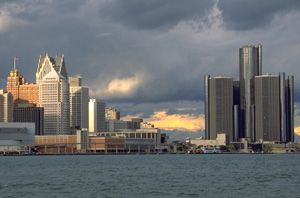 Some of Detroit's main things to see and do include:
Renaissance Center, also known as the Ren Cen, is a group of seven interconnected skyscrapers whose central tower is the tallest building in Michigan and the tallest hotel in the Western Hemisphere. Built in 1977, it has the world's largest rooftop restaurant that can be reached by a glass elevator ride. The headquarters of General Motors, it is on the Detroit International Riverfront.  Fisher Building is an historic Art-Deco building designed by Albert Kahn in 1928. It has been called Detroit's largest art object.  Guardian Building is a bold example of Art Deco architecture, including art moderne designs. The interior, decorated with mosaic and Pewabic and Rookwood tile, is a must-see.  Westin Book Cadillac Hotel is a recently renovated architectural gem first built in 1928. Wayne County Building is America's best surviving example of Roman Baroque architecture. Casinos The three major casinos include, MGM Grand Detroit, Motor City and Greektown. Check for performances. Concerts, and more Detroit is the birthplace of American electro/techno music, with Juan Atkins, Kevin Saunderson, and Derrick May all hailing from the area. Although other cities around the world have picked up Detroit's torch and carried it further in some ways, Detroit is still a great place to dance and see the masters at work. Cruise Ships, the Great Lakes Cruising Coalition The Dock of Detroit receives major cruise lines on the Great Lakes. Adjacent to the Renaissance Center on Hart Plaza. Local tours include Diamond Jack's River Tours. Chartered tours are also available. Detroit's Night Life includes a multitude of clubs throughout the metropolitan area. Detroit's Vibrant, Underground Arts Scene Detroit is home to over 80 galleries, with artists hailing from around the world. Artists are attracted to Detroit due to its abundance of raw, under-utilized industrial space and its inspiring environment of pre-depression era buildings. Detroit's Music Scene The Detroit sound is the sound of the world. It is shaped by Detroit's unique past, its cultural diversity, its energy and its future. Detroit's public information campaign, "The World is Coming, Get in the Game" features an online tour of this music scene. Keep in mind that unlike some cities, there is no central entertainment district (Greektown only partially counts) and many up and coming groups play at venues scattered throughout the area. International Freedom Festival Begins the last week of June. Motown Winter Blast Held in January or February in Campus Martius Park, includes ice skating, concerts, and a street party in Greektown. North America International Auto Show Cobo Hall, Detroit. NAIAS is held in January. Spirit of Detroit Thunderfest Hydoplane races on the Detroit River. Mid-July. Theater See a performance, Detroit's theaters include the Fox Theater, Fisher Theater, Masonic Theater, Gem Theater & Century Club, Detroit Opera House, and Orchestral Hall. 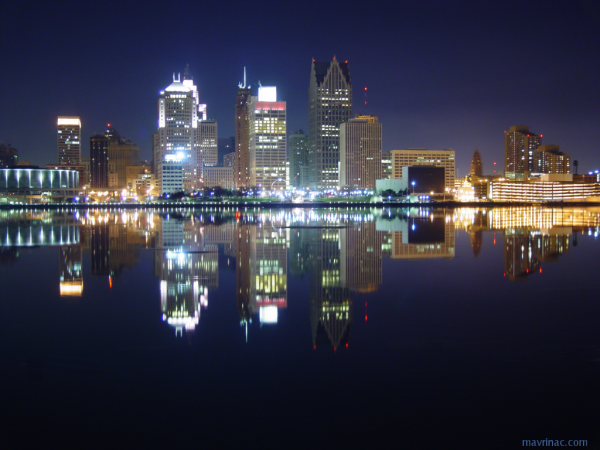 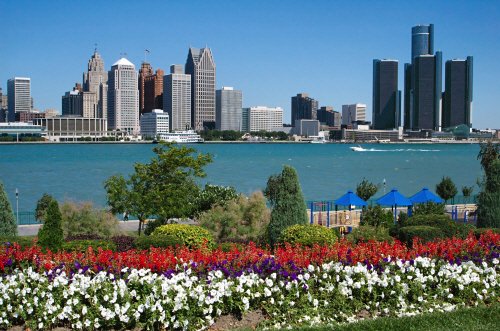 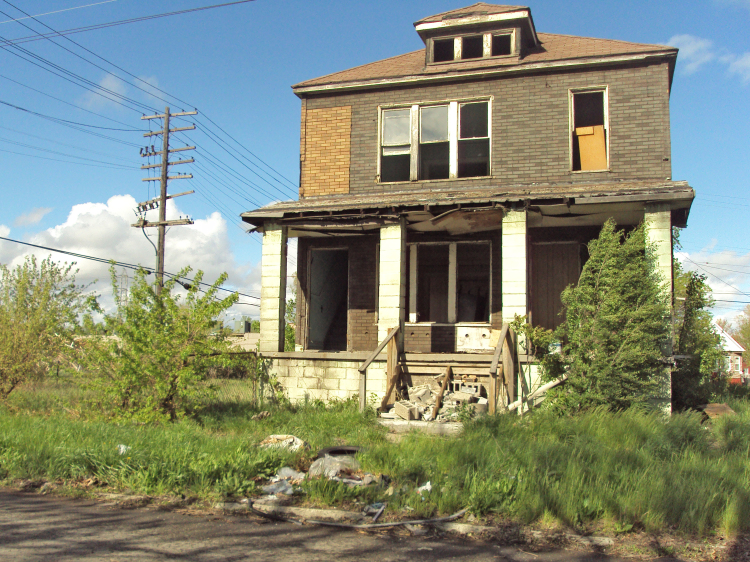 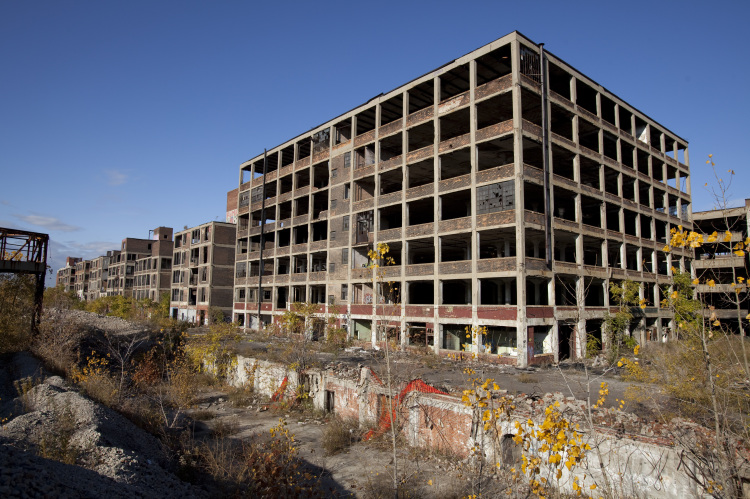 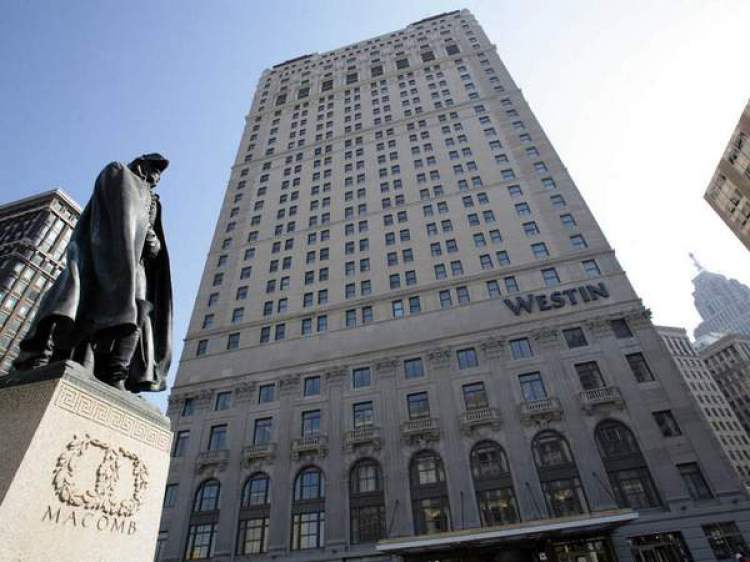 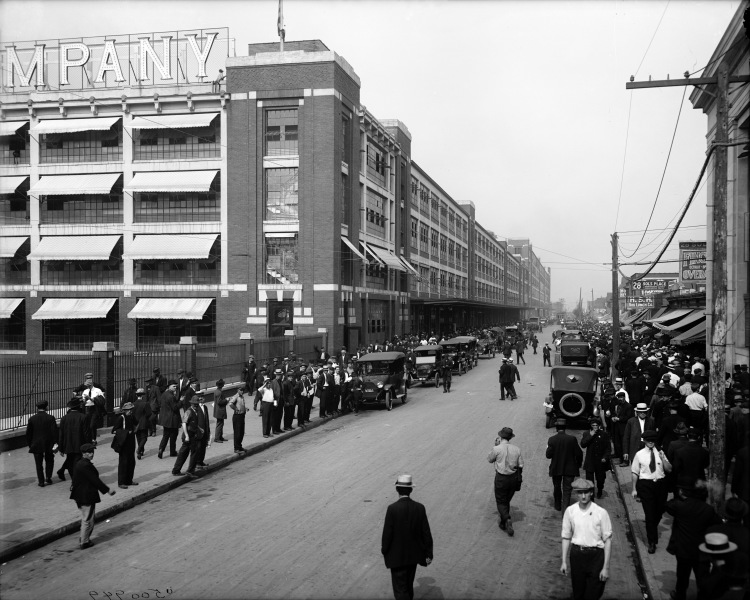 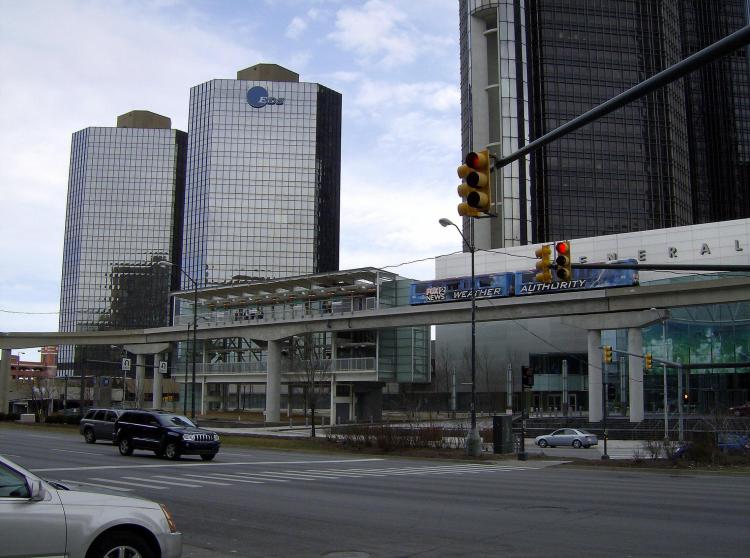 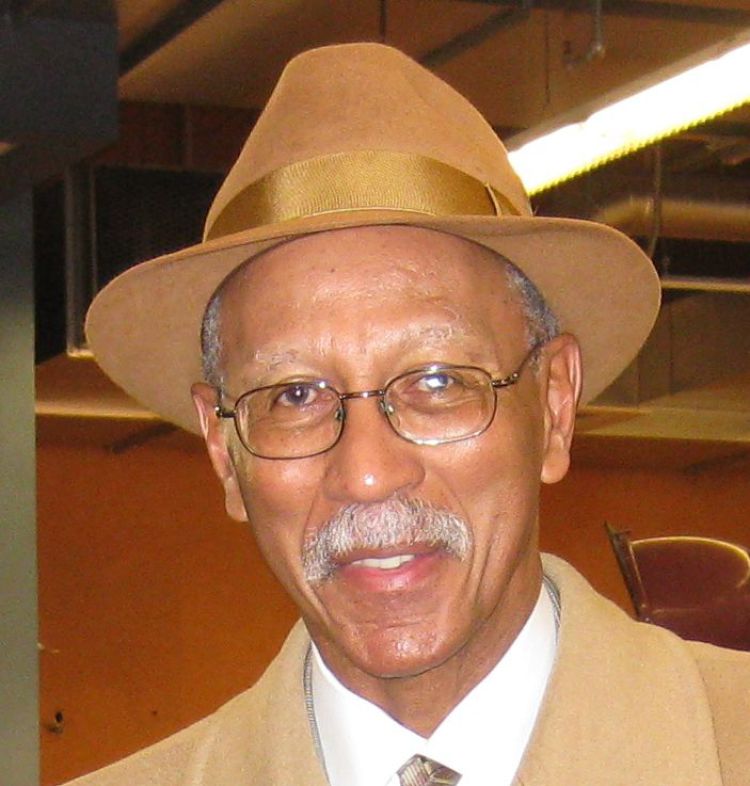 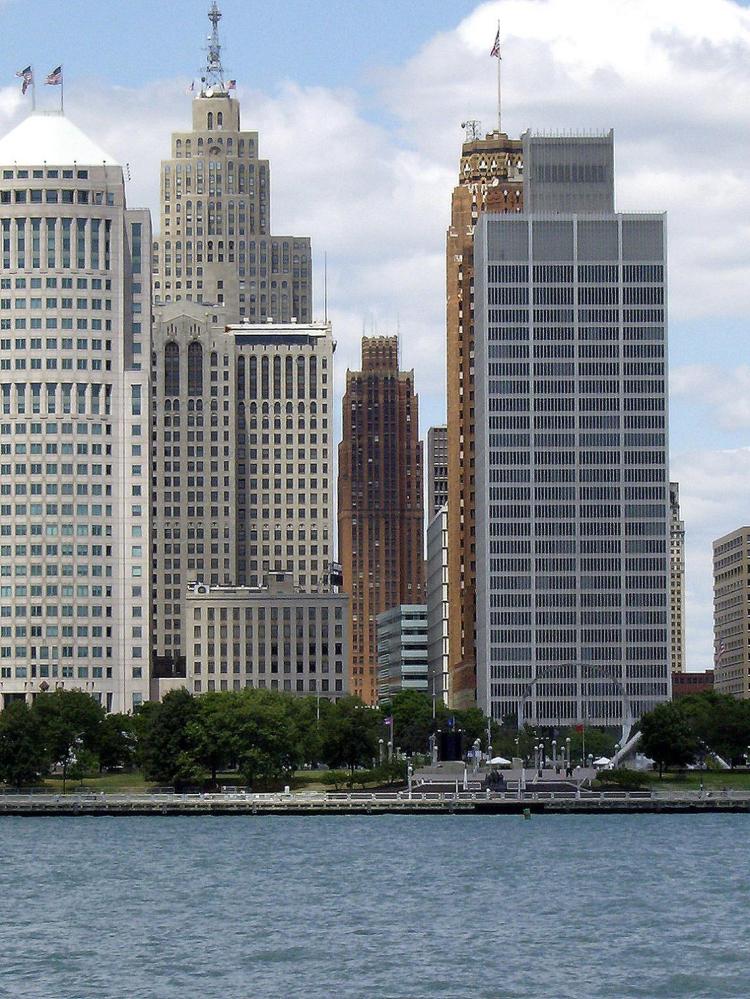 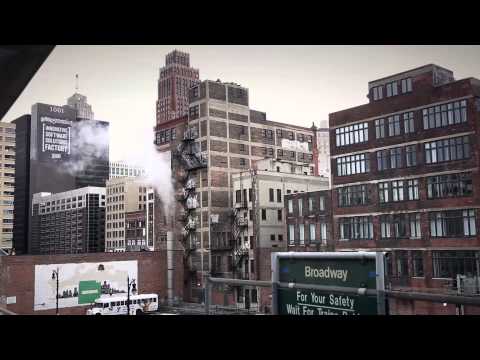 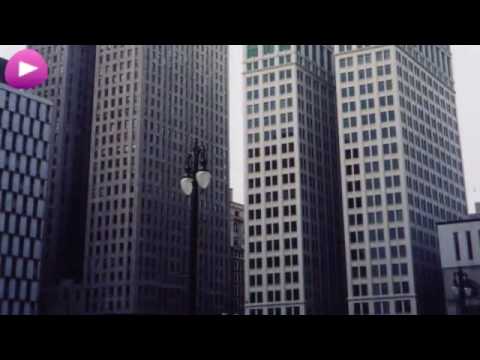 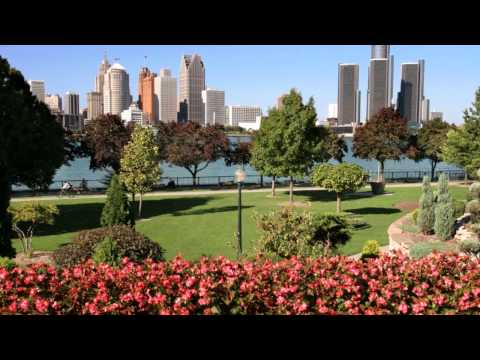 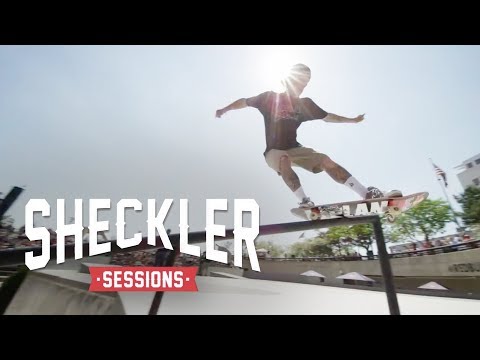 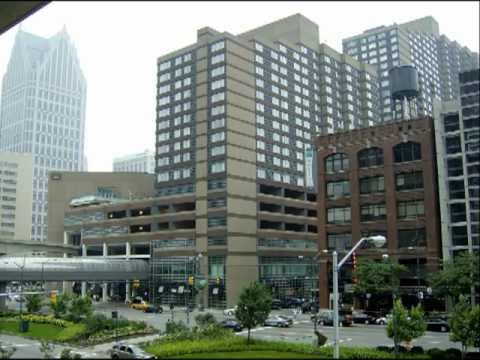 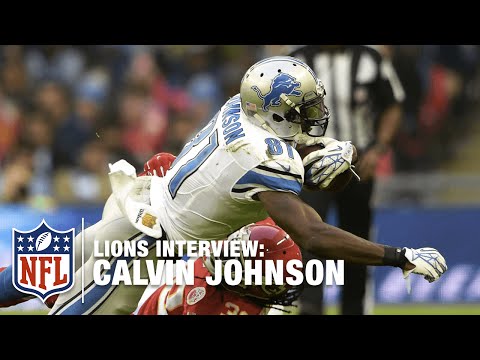 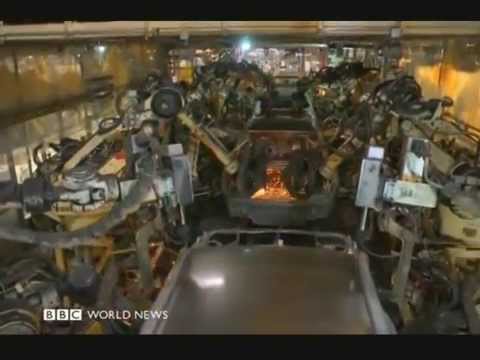 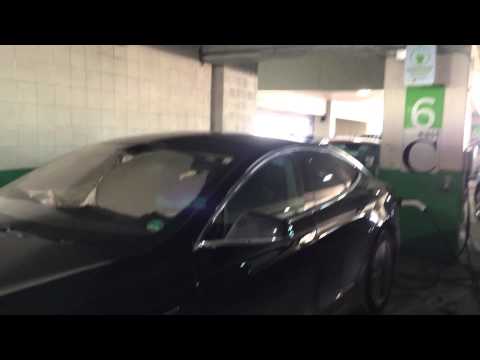 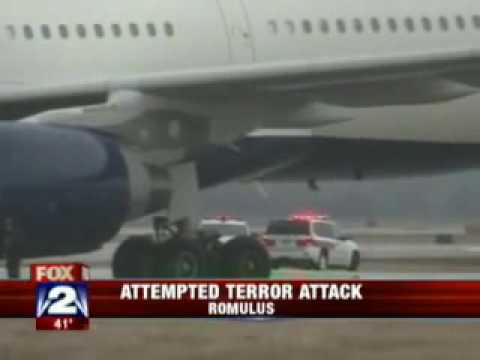 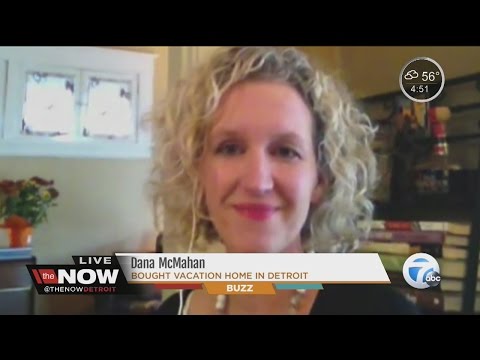 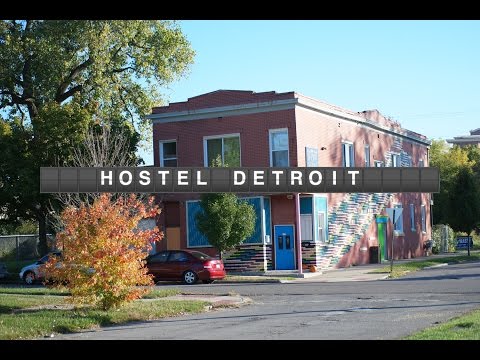 🍪 We use cookies to ensure that we give you the best experience on our website. Learn more
Please rate your enjoyment of Detroit

Rate Detroit when logged in will allow you to chart your experience amonst other TravelEye member benefits.
Registration is free. Click here to login or here to register.