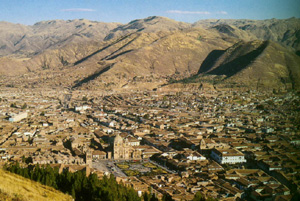 As a tourist attraction, the city is known for its Inca ruins and Spanish colonial architecture. Situated at an altitude of 3,416 m (11,207 ft) in a broad valley of the Andes, it is the busy hub of a thickly populated agricultural region where sheep are raised and cereals and tobacco are grown. The population of 275,000 (1990 est.) is predominantly Indian, and the city, with its open markets, adobe houses, and narrow, winding cobblestone streets, is Indian in character. Quechua, the Inca language, is still widely spoken. The climate is cool, with temperatures averaging about 10.9 degrees C (51.6 degrees F). Annual precipitation is 750 mm (29.5 in). The area is subject to earthquakes, the most damaging having occurred in 1650 and 1950. Inca tribes are believed to have come to Cuzco from the Lake Titicaca region in about the 11th century. The legendary founder of the city was MANCO CAPAC, first of the Inca rulers. The name Cuzco is Quechua for "navel," and the city was considered the center of the Inca world, the place where the four parts of the empire came together. It was the hub from which the famous Inca road network radiated. From all parts of the Inca empire a wealth of silver and gold poured into Cuzco, filling the temples and palaces. These treasures were plundered by Francisco PIZARRO in 1533, and the city was destroyed. The Spaniards built a new city on the ruins of the old, adorning the magnificent edifices of their churches with the looted wealth. Under Spanish rule Cuzco flourished as an art center, home of the renowned Cuzqueno school of painting. 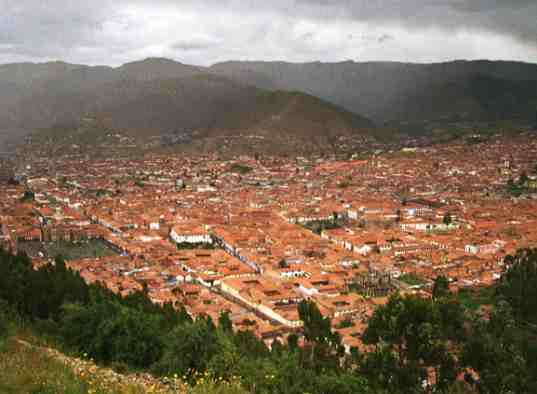 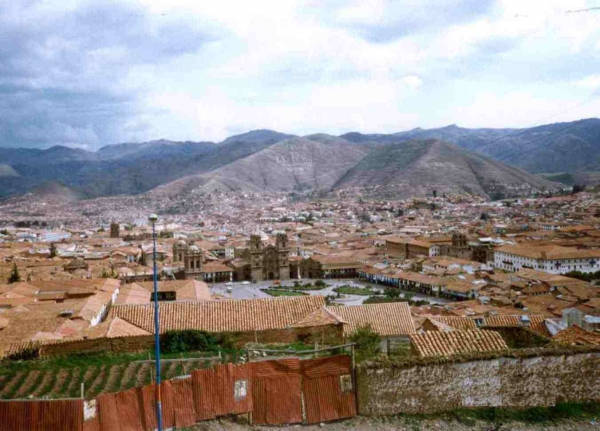 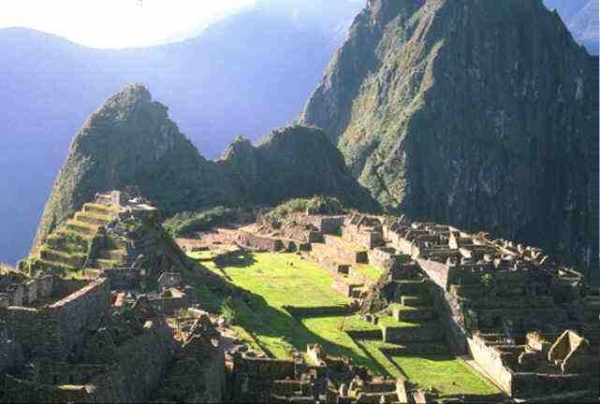 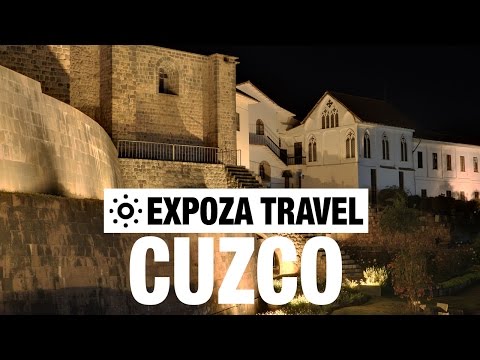 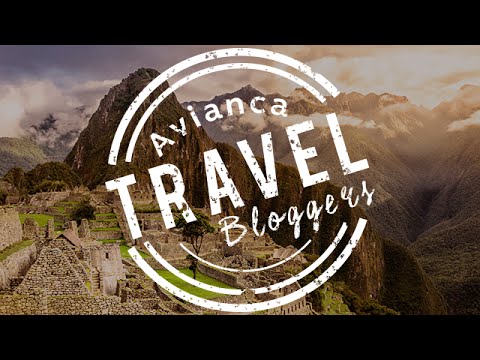 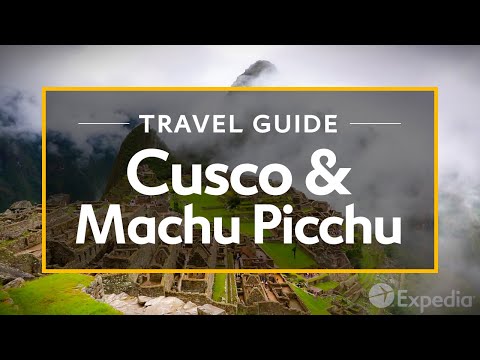 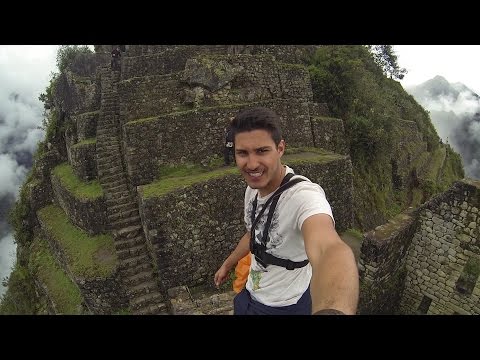 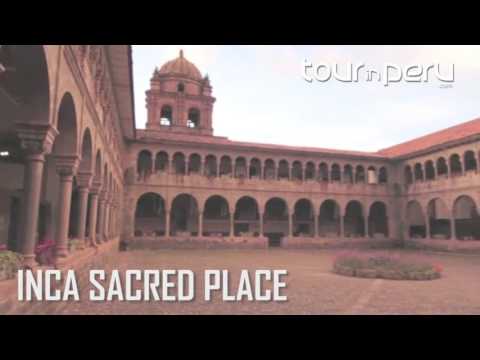 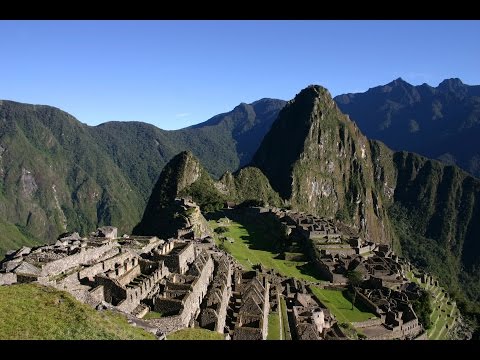 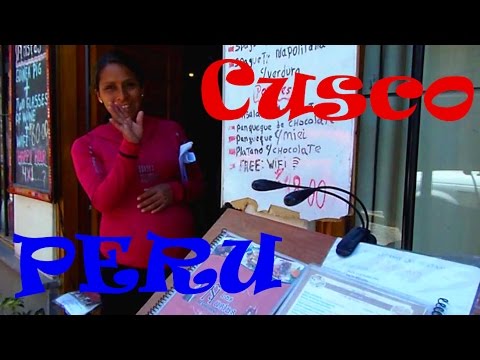 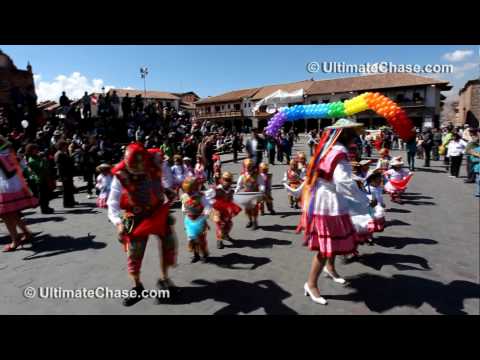 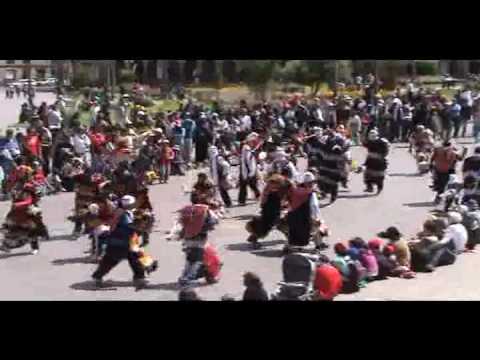 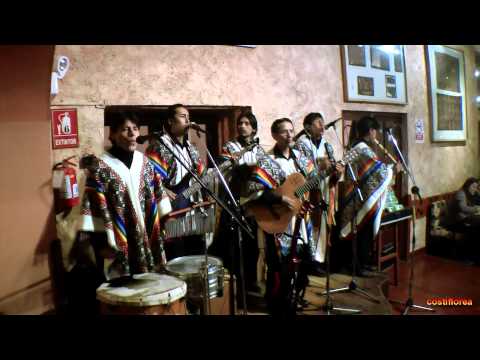 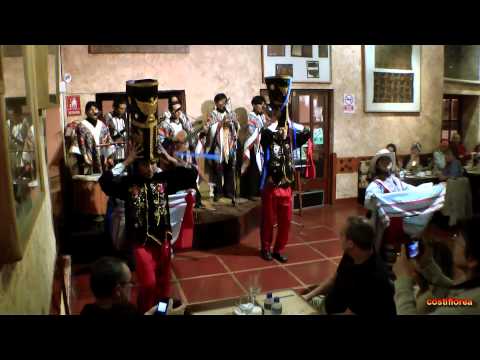 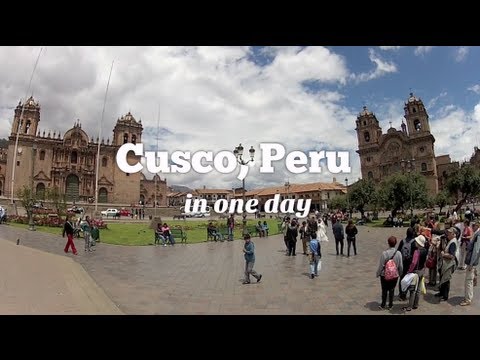 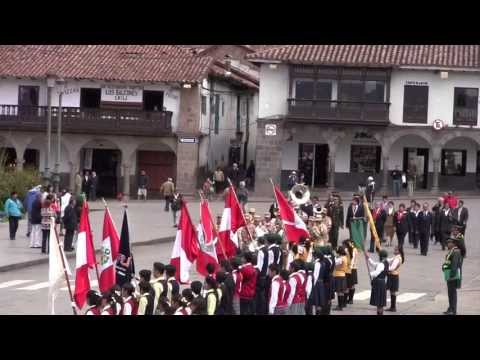 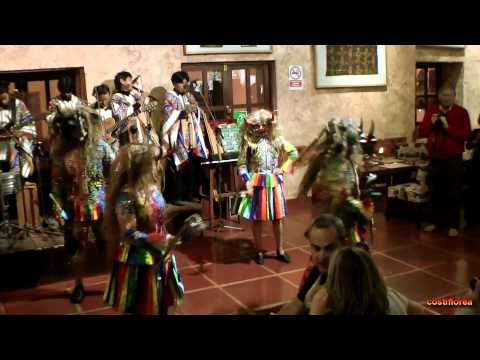 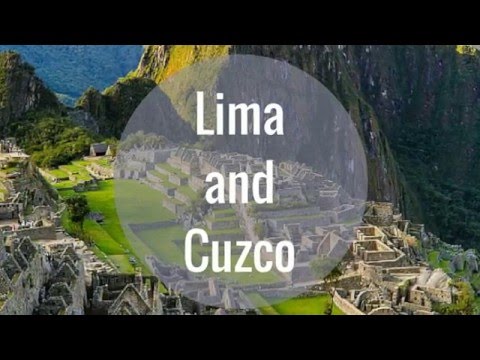 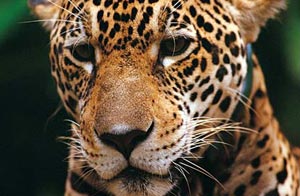 🍪 We use cookies to ensure that we give you the best experience on our website. Learn more
Please rate your enjoyment of Cuzco

Rate Cuzco when logged in will allow you to chart your experience amonst other TravelEye member benefits.
Registration is free. Click here to login or here to register.