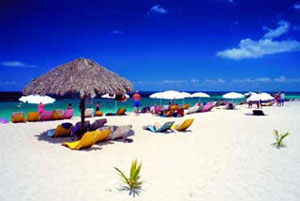 Cozumel is very much dominated by the American market, divers and short-stay visitors from cruise ships. The accommodation is simple, modest and often dated hotels in town, with larger, more modern offerings along the coasts. In contrast to the mainland's long sandy beach expanses, most of Cozumel's shore is rocky with relatively modest but pleasant and well-spaced beaches; most hotels have direct access to a reasonable beach. Chankanaab Beach is one of the most attractive on the island, being designated a marine national park to protect the adjacent lagoon and reef. San Francisco Beach is probably the largest. Although the undeveloped E coast has several attractive offerings, the local currents and exposure to prevailing weather make them less appealing (hence the absence of hotels). Shoppers are given a good selection but pricey range of shops in San Miguel which offer Mexican arts and crafts, including an impressive display of silver jewellery and ornaments. Smart jewellers aimed primarily at the cruise crowd offer diamonds and designer-name creations at reasonable prices but out of the range of most ordinary folk. Most everyday necessities and the usual tourist T-shirts and tat are also readily available. Activities in Cozumel are largely water sports based. Principally diving, snorkelling, diving, sports fishing and more diving. Shopping or trips to the mainland, with its wider range of activities are also popular with tourists. By night there are many bars and restaurants with live music until the early hours and a couple of discos. Cozumel boasts a good range of eateries concentrated in the main commercial streets of San Miguel from streetside snacks to quality dishes of various cuisines. Most restaurants are thoroughly mid-range, with Mexican staples supplemented by pizza and pasta. Public transport in Cozumel isn't great and taxis are the only truly viable option, but their prices are considerably higher than elsewhere in Mexico. A handful of rickety horse-drawn carriages operate within San Miguel and the immediate area. Car and scooter hire for exploring the island. Boats run regularly to Playa del Carmen from the dock in San Miguel; a single timetable operates with randomly scheduled first- and second-class boats, where the main difference is simply a doubling of the fare. A more arduous and less frequent car ferry goes to Puerto Morelos, 20 miles from Cancun. Shuttle planes to Cancun, several tourist sites and other towns. Popular excusrsions include diving trips, a 3-hour tour of the island's S half. Mayan ruins at the mainland sites of Chichen Itza, Tulum and Coba. The mainland "eco-centres" of Xcaret, Xel-ha and Trio Rios. 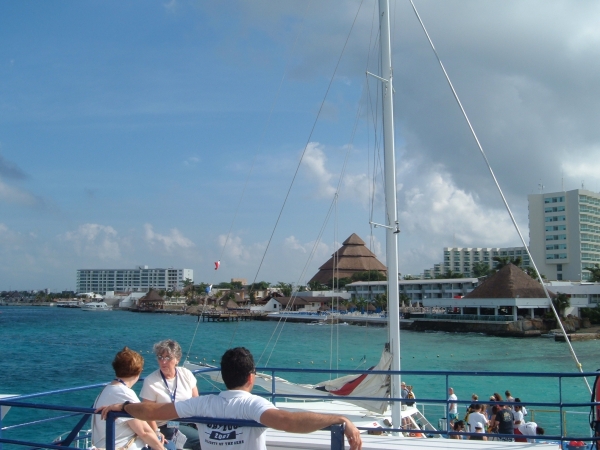 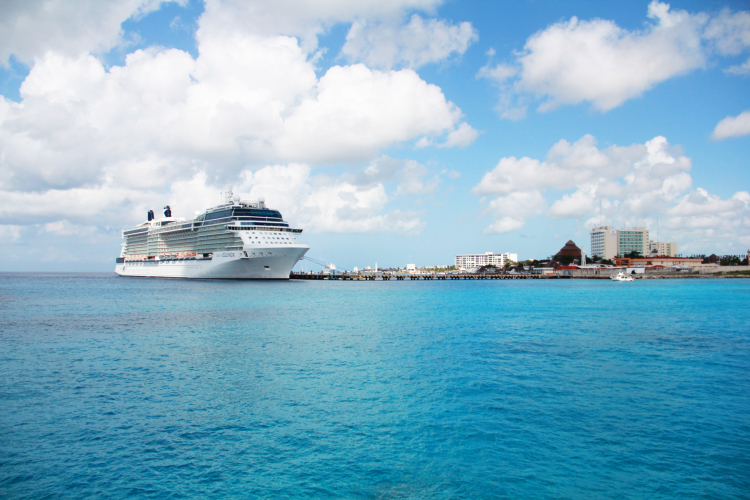 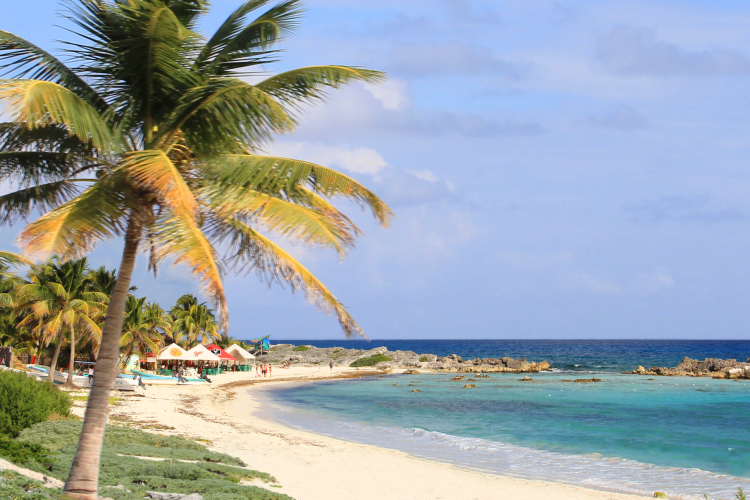 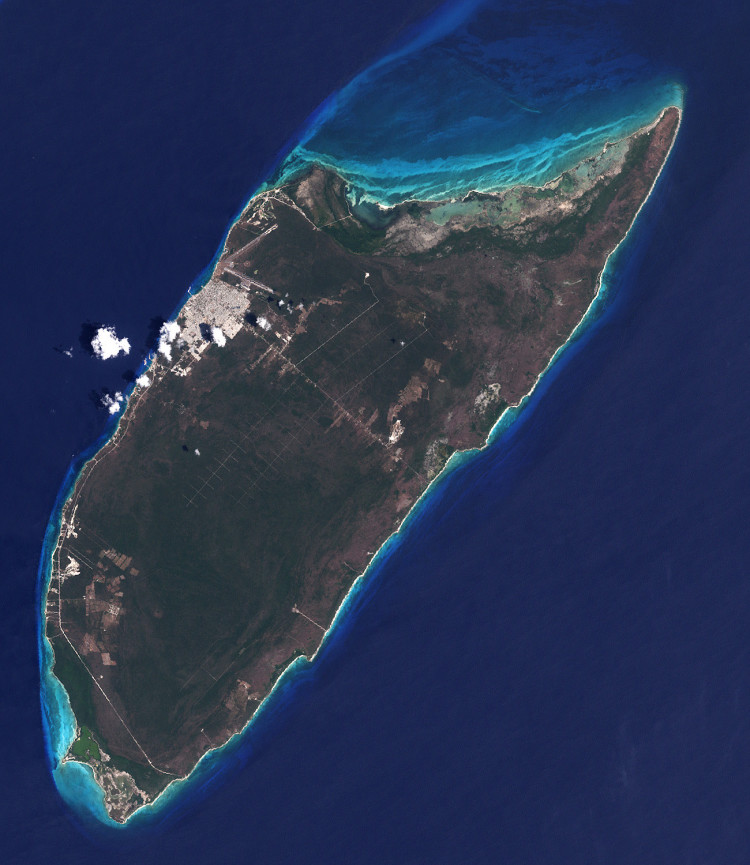 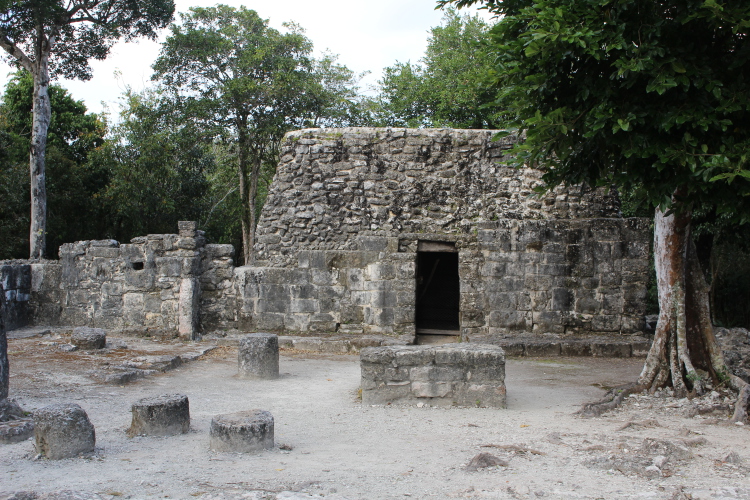 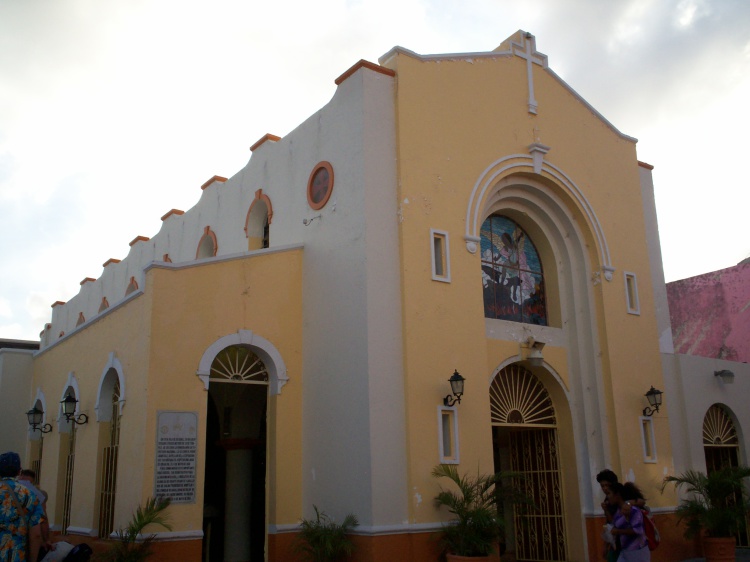 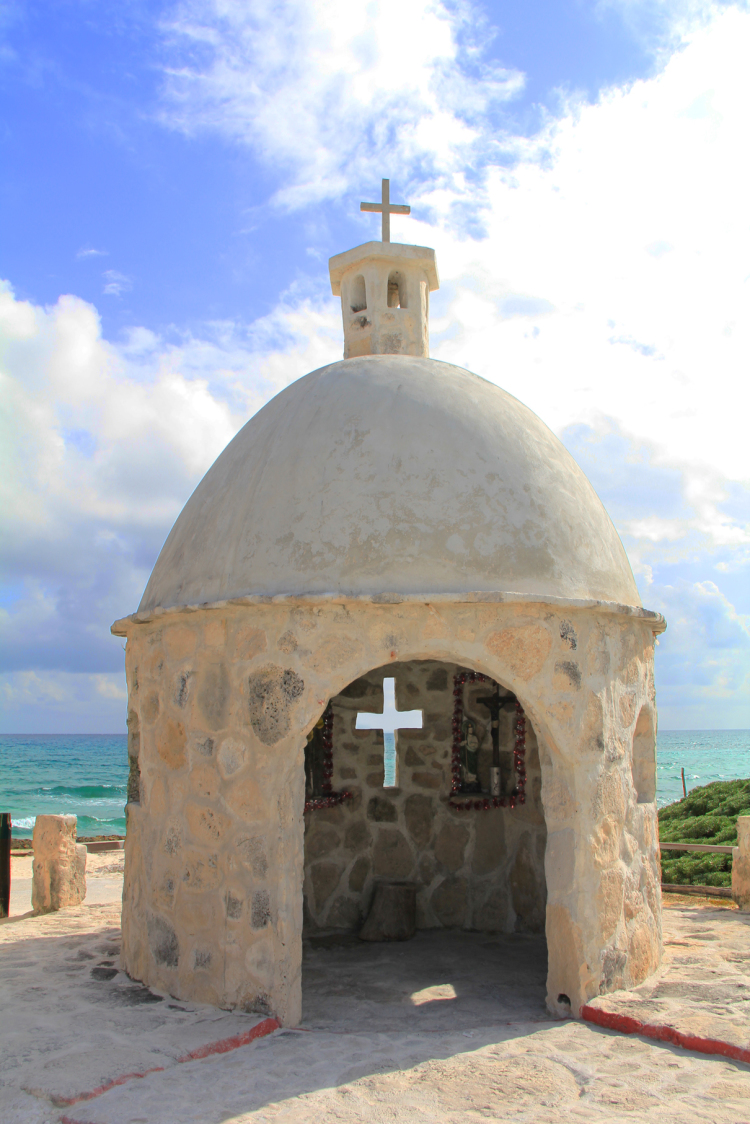 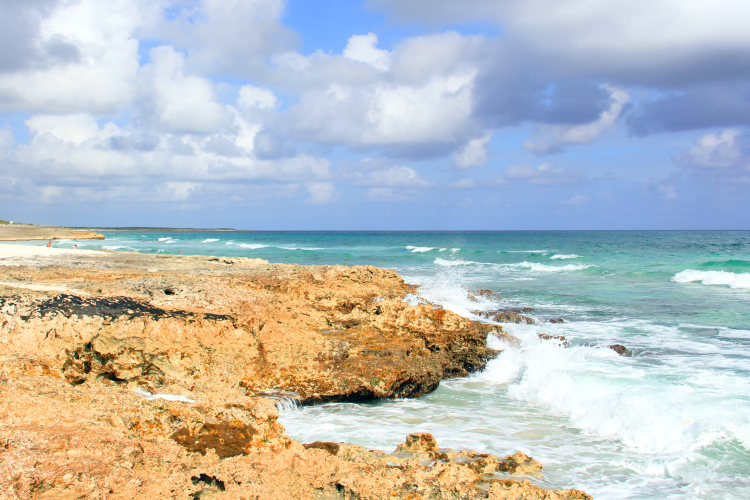 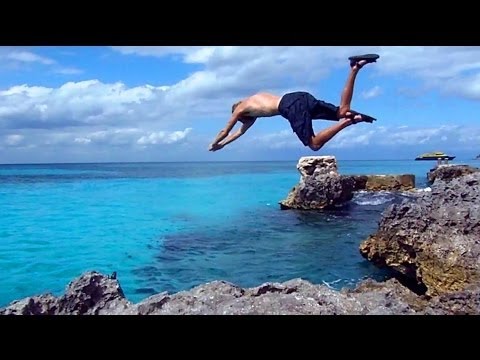 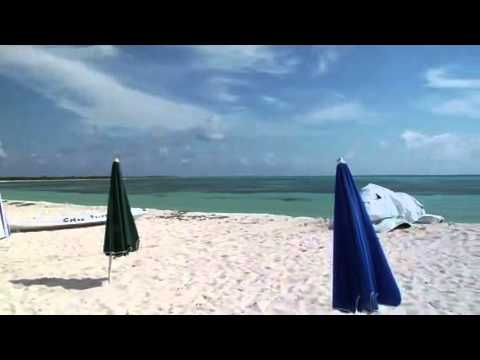 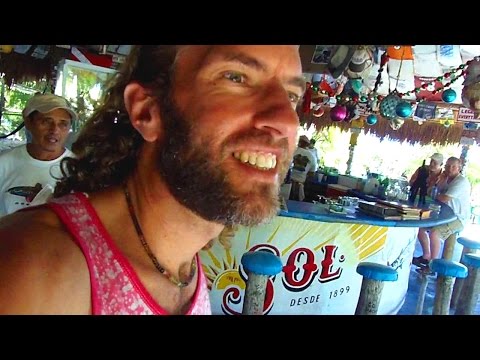 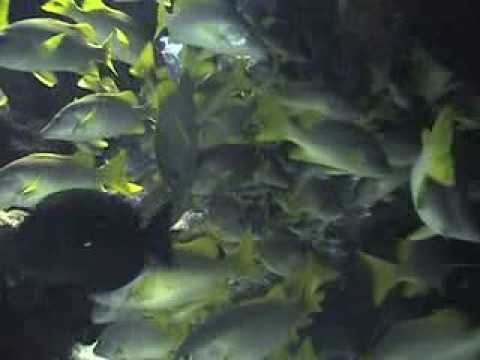 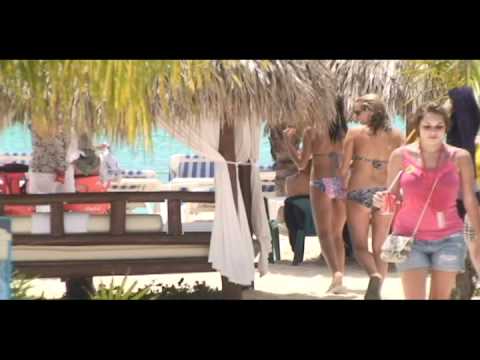 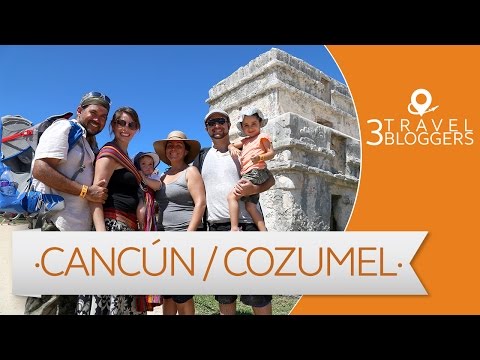 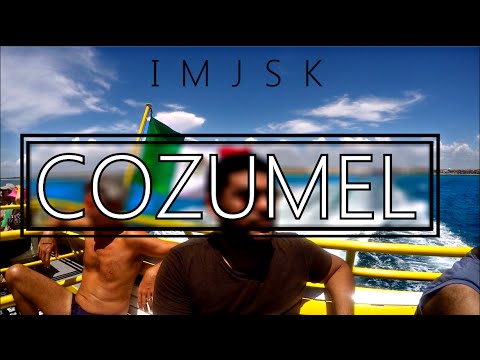 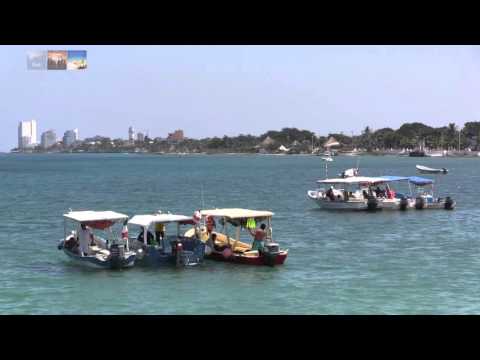 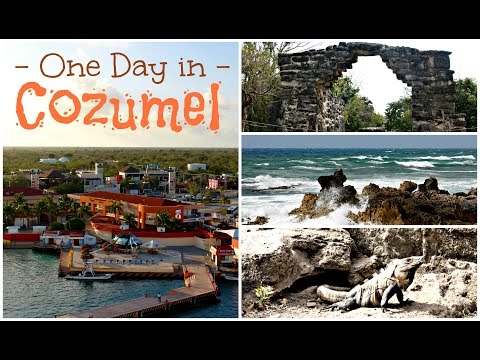 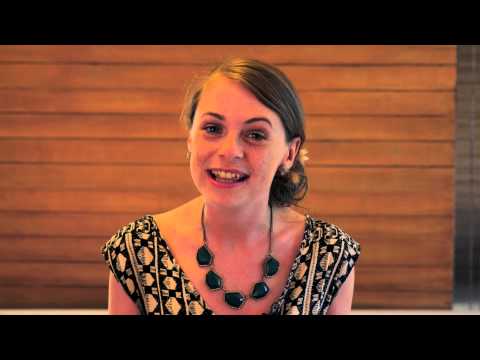 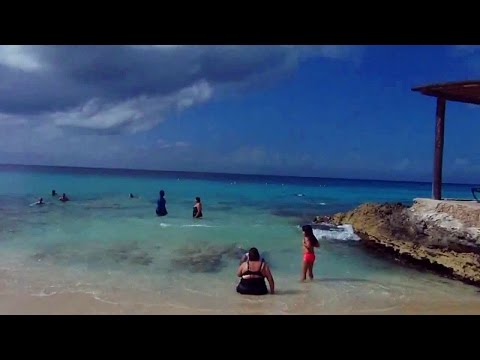 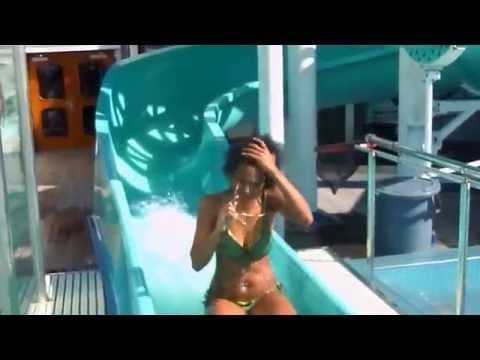 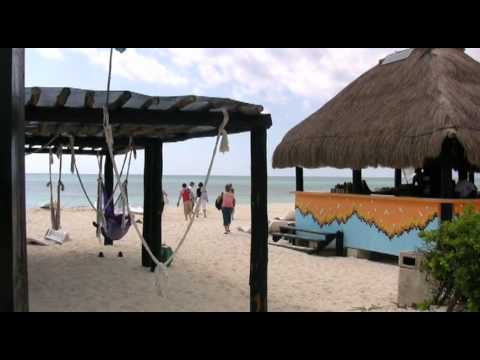 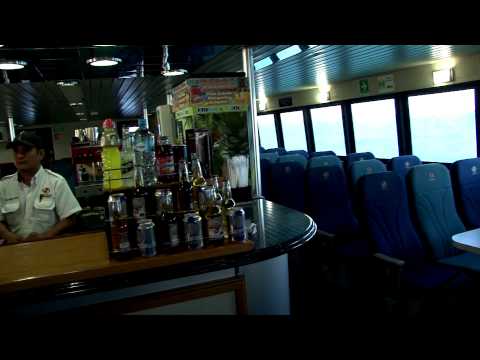 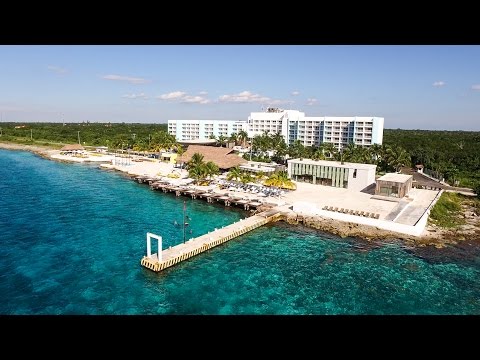 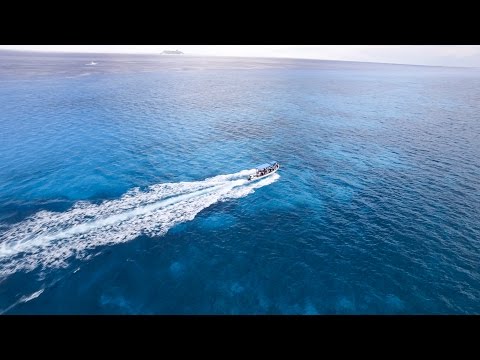 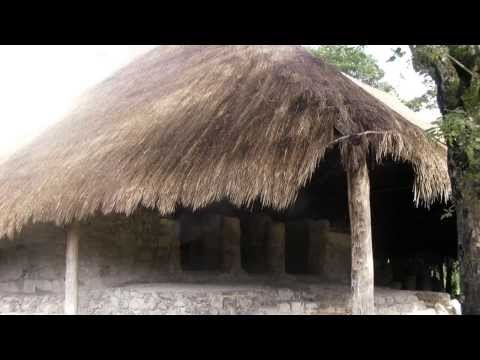 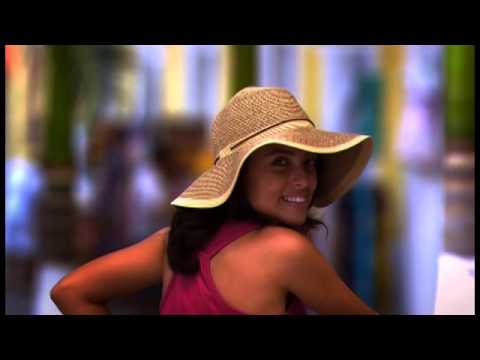 🍪 We use cookies to ensure that we give you the best experience on our website. Learn more
Please rate your enjoyment of Cozumel

Rate Cozumel when logged in will allow you to chart your experience amonst other TravelEye member benefits.
Registration is free. Click here to login or here to register.