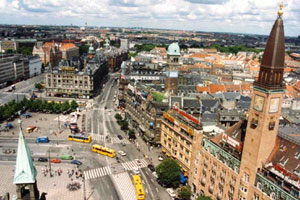 Things to see and do in Copenhagen's districts include: Indre by - Downtown, Centrum, The Medieval city - a place of many names, but it is the historical heart of Copenhagen, dotted church spires, historic buildings, narrow alleys and excellent shopping. Christianshavn - Originally laid out as a working class neighbourhood 300 years ago, it is now a thriving area notable for its many canals. The Freetown of Christiana is situated in the northern part of Christianshavn, along with the old naval area, turned trendy: Holmen. Vesterbro - This district still has its share of sex shops and sleazy hotels, but has evolved tremendously in recent years and is now one of the hippest places to live, with cafes and bars dotted along its main artery, Istedgade. Frederiksberg - A small town which originally formed around Frederiksberg castle, this area is still a separate municipality. Literally surrounded by the City of Copenhagen, it has preserved a special conservative, upscale feel. Nørrebro - The most vibrant part of Copenhagen, especially along the main artery, Nørrebrogade, with a mix of immigrants, students, and original working-class Nørrebro-inhabitants. Østerbro - A cozy neighbourhood north of the center. Less vibrant than Nørrebro and Vesterbro, and less quaint than Frederiksberg, it is the home of the famous Little Mermaid statue, and the beautifully preserved Kastellet citadel. Amager - Once a bastion of the working class, this island with its own distinct atmosphere is booming with new development. Also home of the airport. Northern Suburbs - A visit to these green suburbs and Dyrehavsbakken, — the world's oldest running amusement park; Frilandsmuseet — the world's largest open air museum; or canoeing down the Mill River, will leave no doubt that this is an altogether different kind of suburbia. It is often colloquially known to locals as the "whisky belt", due to its often well-heeled residents. Vestegnen - The suburbs west and south of the city, short on attractions apart from the good Arken art museum, it has some good beaches and camping opportunities. 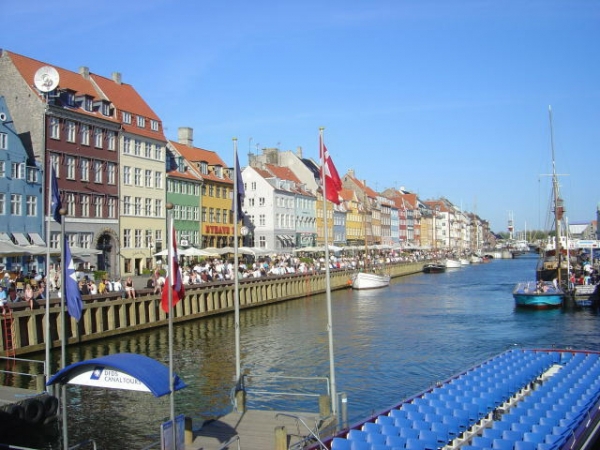 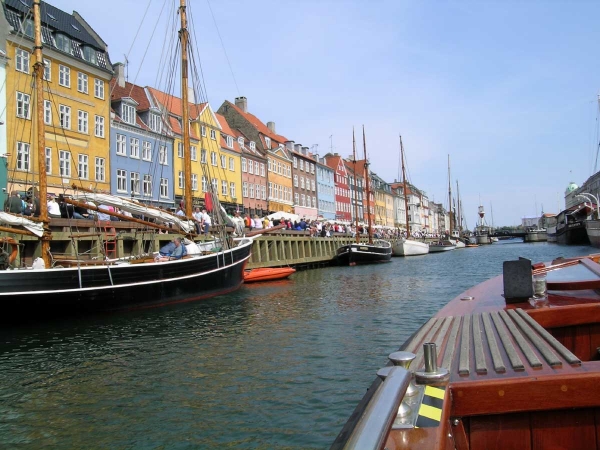 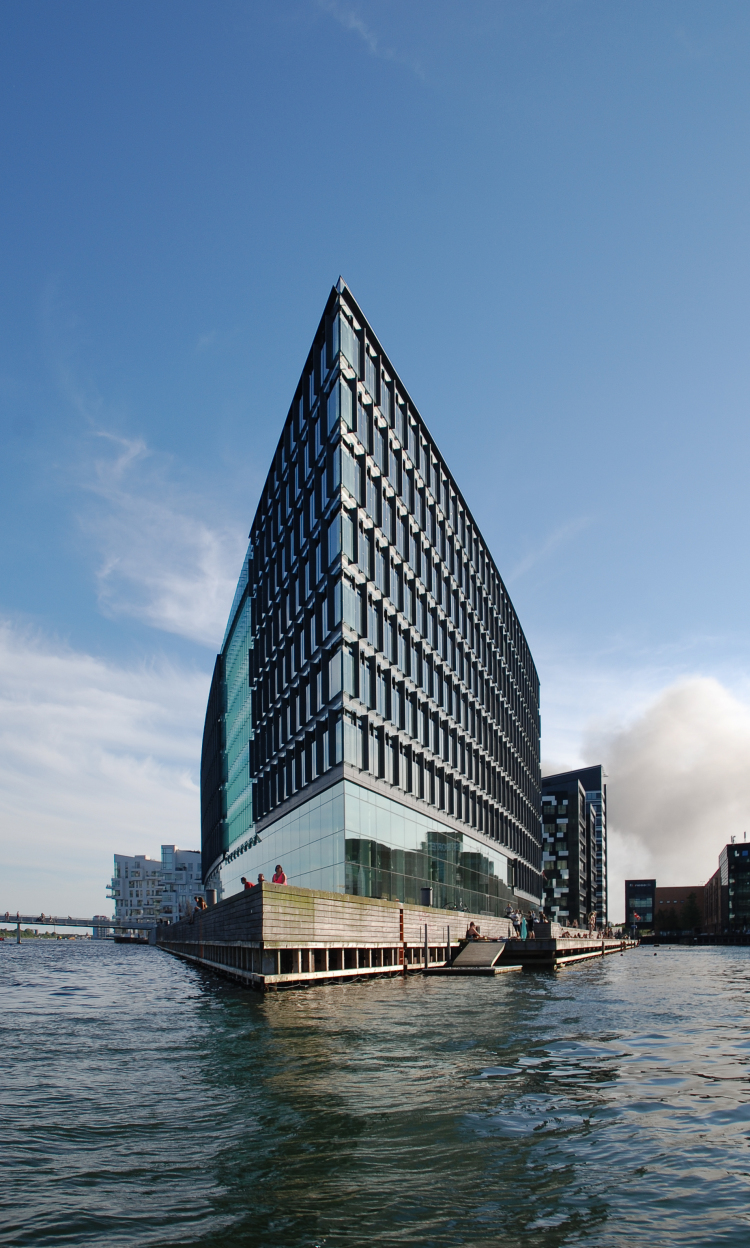 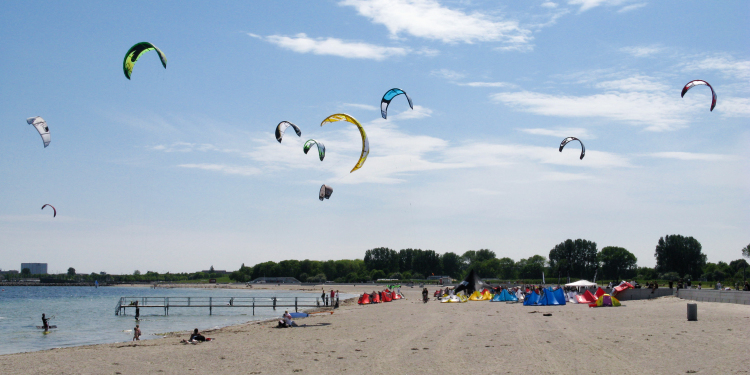 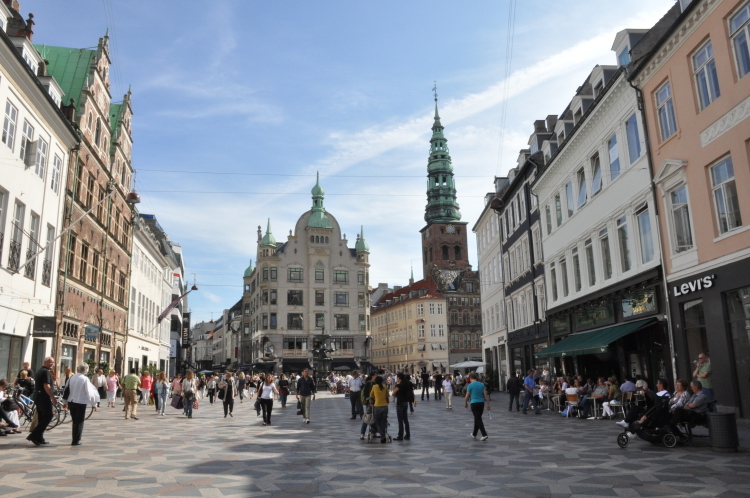 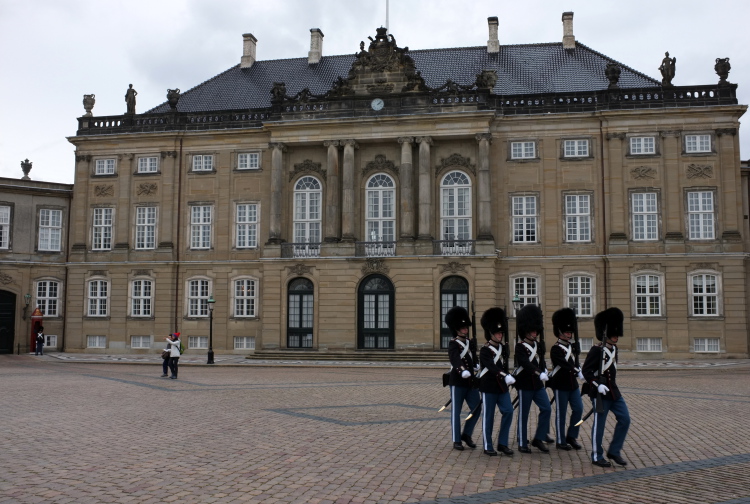 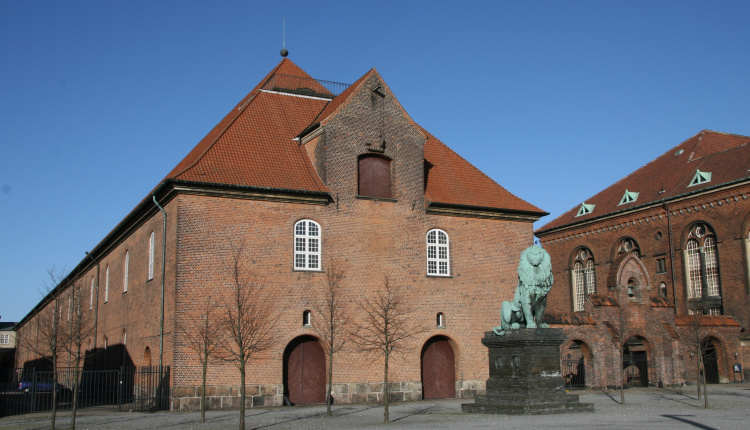 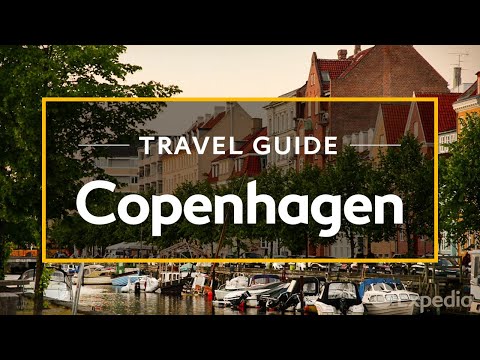 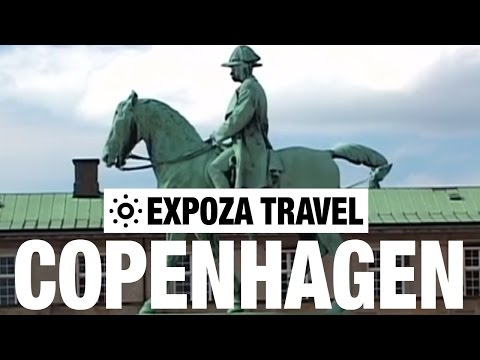 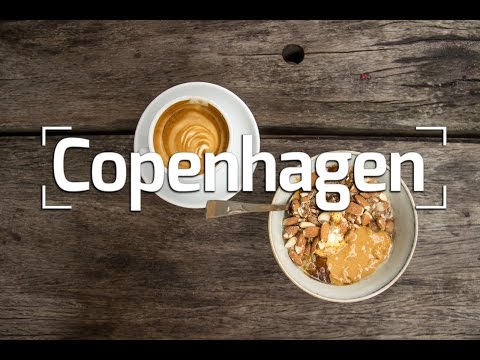 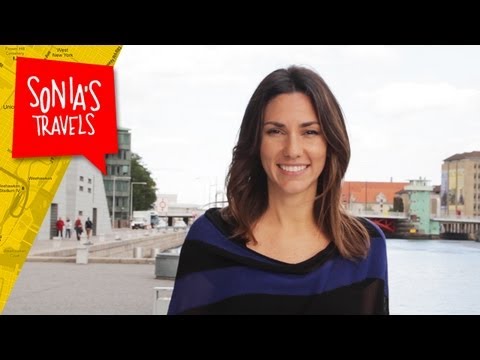 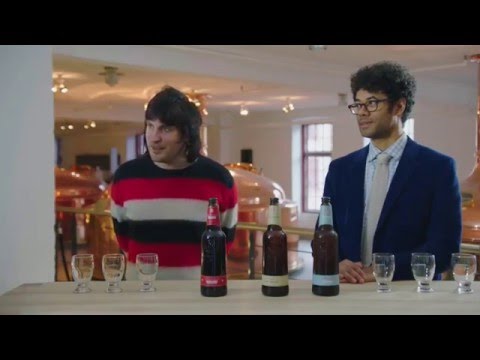 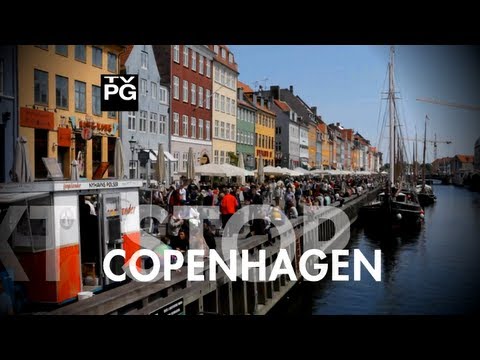 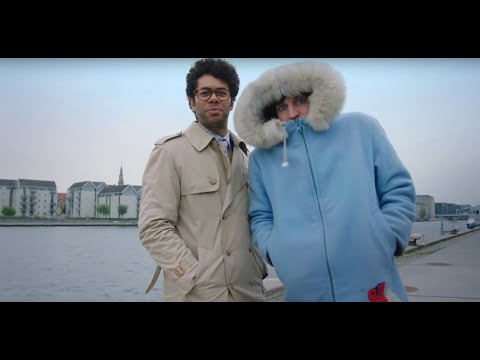 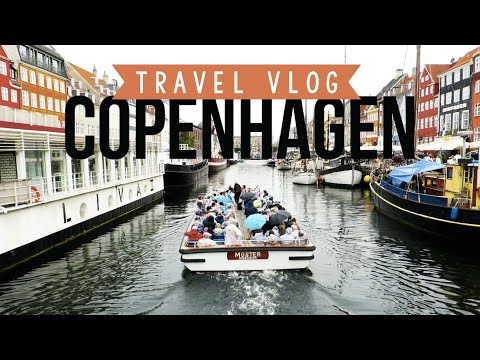 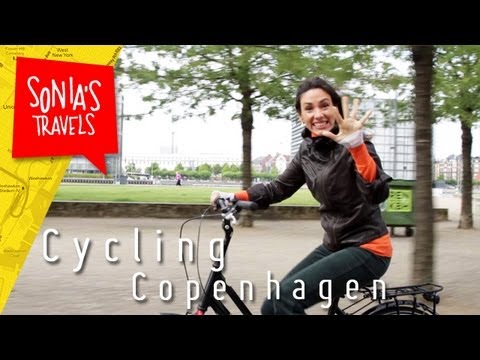 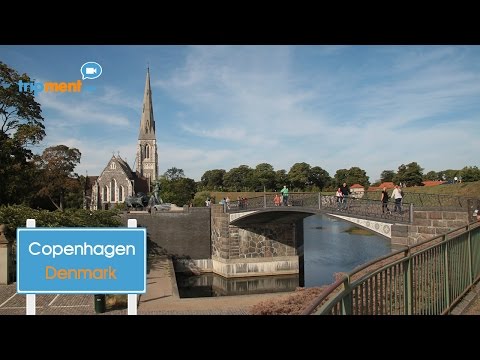 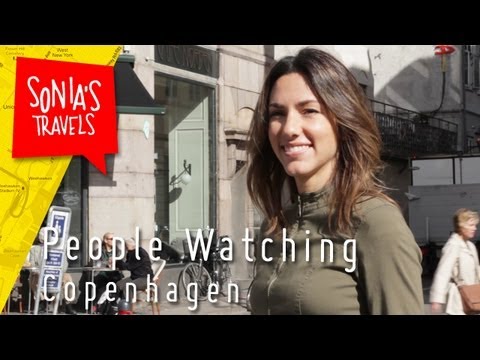 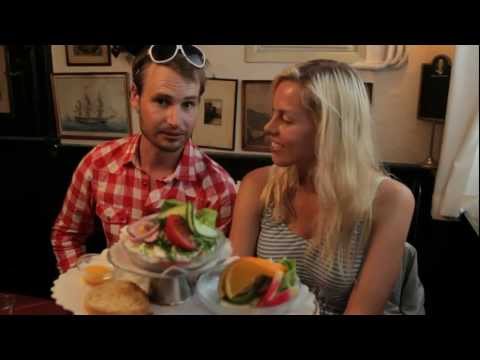 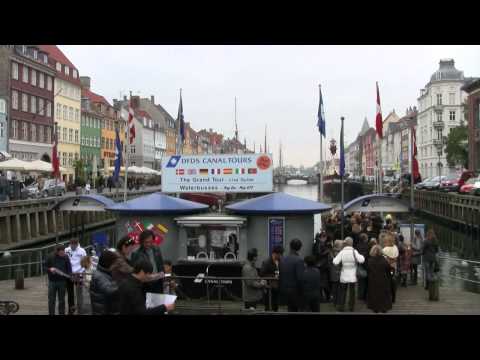 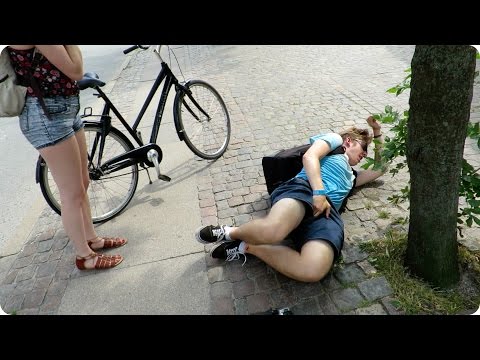 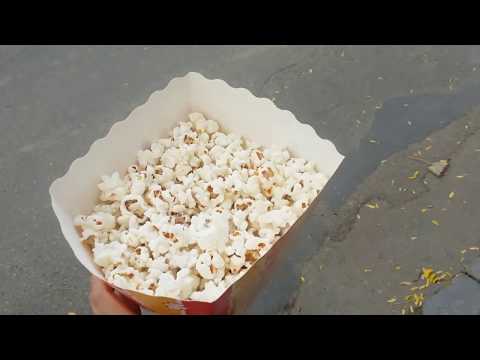 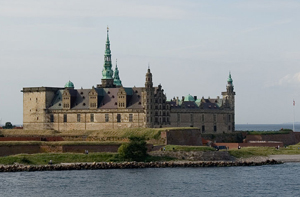 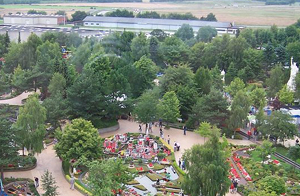 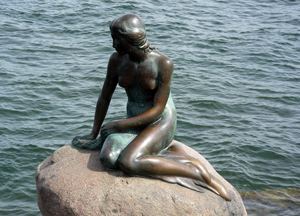 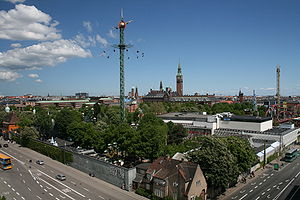 🍪 We use cookies to ensure that we give you the best experience on our website. Learn more
Please rate your enjoyment of Copenhagen

Rate Copenhagen when logged in will allow you to chart your experience amonst other TravelEye member benefits.
Registration is free. Click here to login or here to register.