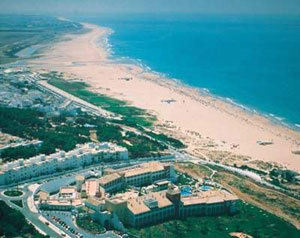 Conil is predominantly an area favoured by Spanish tourists from Madrid and the N of the country but only for the high season months of July and Aug. The rest of the summer season is dominated by Germans but the British are catching up slowly. Mainly couples and families seeking an escape from Spain's louder resorts. Also popular with serious walkers and nature lovers. The town itself has a dozen or so hotels of mainly lower category plus as many again of pensions and apartment complexes. The couple of hotels used by British tour operators are just on the edge of town or nearly 2 mls from the centre in the residential Fuente del Gallo estate. Both are situated on low cliffs overlooking the beach so care must be taken in selecting these properties for the elderly or people with walking difficulties. The beach here is a major draw card with some 9 mls of wide, fine golden sand stretch N from the river-mouth town beach of Los Bateles. Known by various names as it goes along the coast: La Fontanilla, Roqueo and Fuente del Gallo. All are backed by sandstone cliffs of varying heights and steepness of climb. Facilities like sunbeds and beach bars also vary from area to area and even season to season. Farther N the coast comprises 10 or so small, secluded "calas" or coves which will require transport and your own sun umbrellas etc. Shoppers are greeted with all the normal day-to-day shops expected in a small Spanish town but no designer boutiques or high-fashion outlets. Most of the tourist shops and stalls are along Cadiz Street in the old town. The area is famous for pottery and basketry, which are both good buys. A flea market (mainly clothing) operates on Fridays. The food market is open every day and provides wonderful fresh vegetables and fruit (especially apricots) grown on the surrounding farmland. Activities tend to be sightseeing based with various historical sites mainly in the old town, including 14th-century tower of Guzman the Good, several ornate 16th-century churches and the one remaining fortified gate from the old city walls; narrow streets of the original fishermen's quarter; town museum; large pine-tree park. Sporting activities include horse riding; sports centre with tennis and paddle tennis. Nightlife is mainly limited to dining out and a visit to some of the many drinking establishments, including "pubs" with music and attractive bars set in typical Andalusian courtyards or "patios"; 1 solitary disco for those who must dance. Eating out offers 30 or so restaurants mostly offering local cuisine and using the fine produce of the region. Several Italian and 1 Chinese. Lots of typical "tapas" (little snacks) bars. Cafes and cake shops. 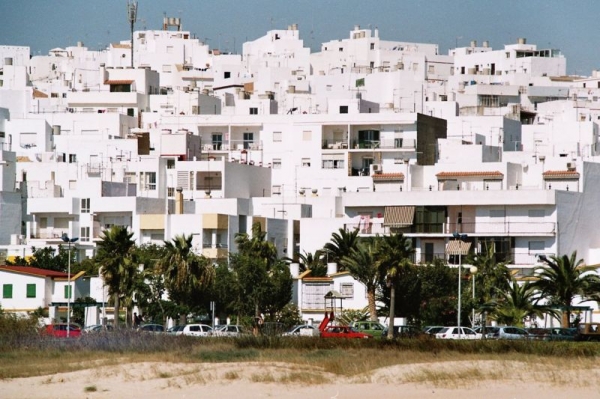 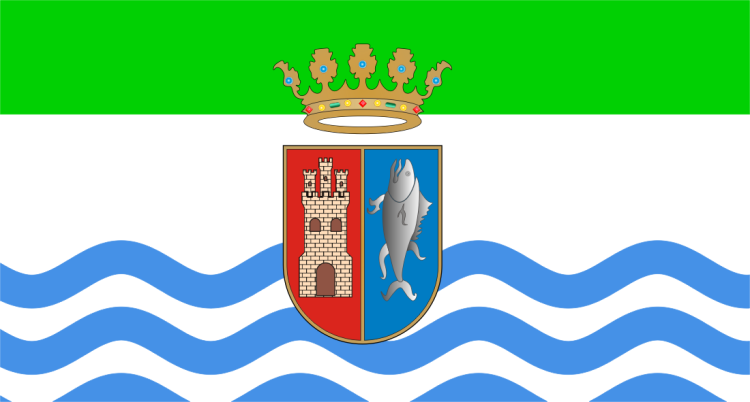 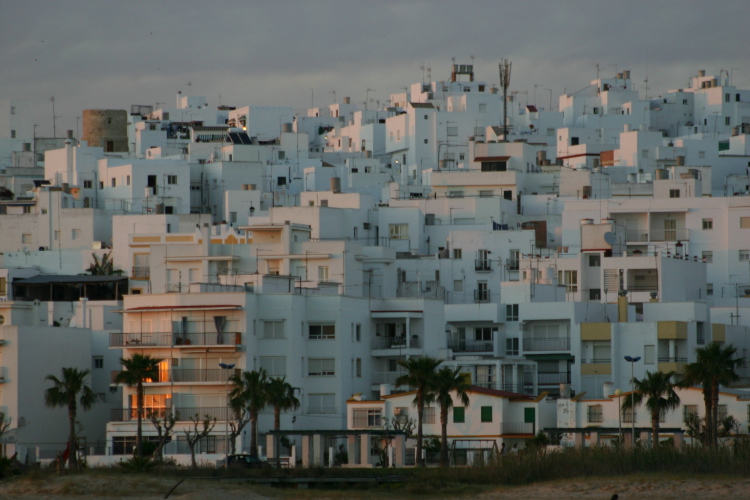 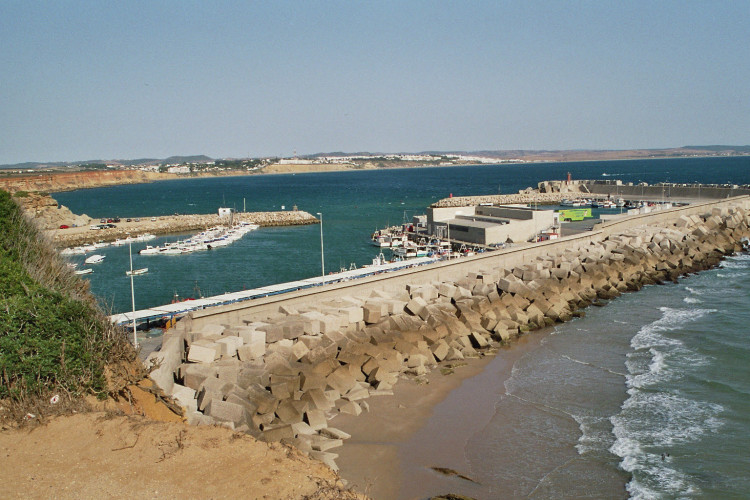 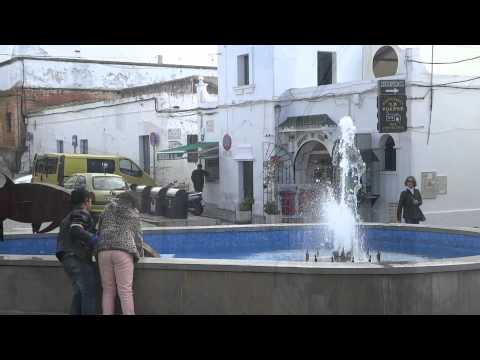 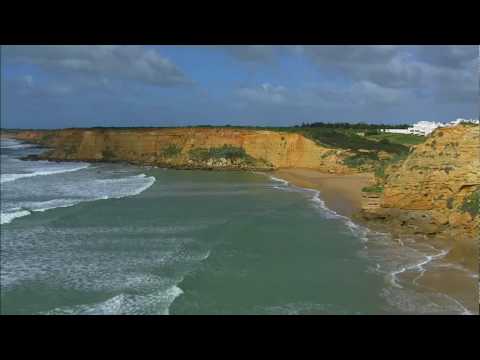 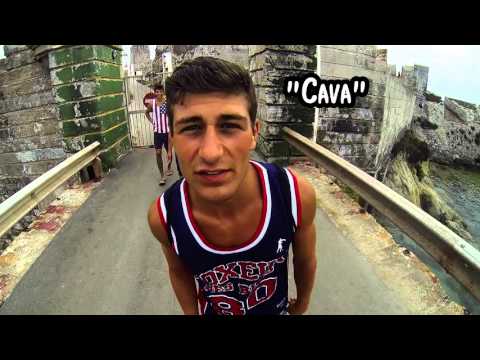 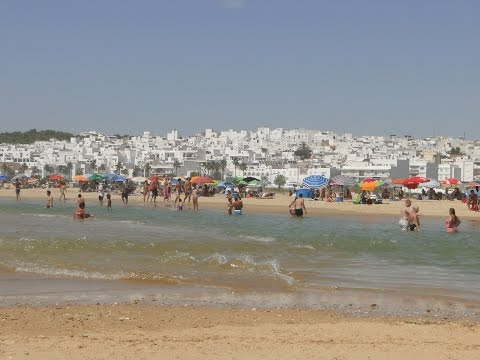 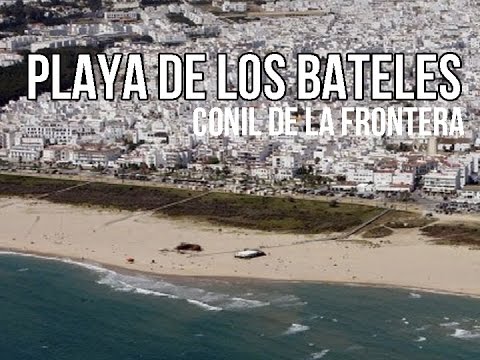 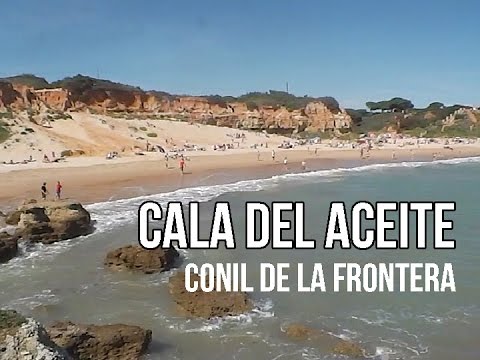 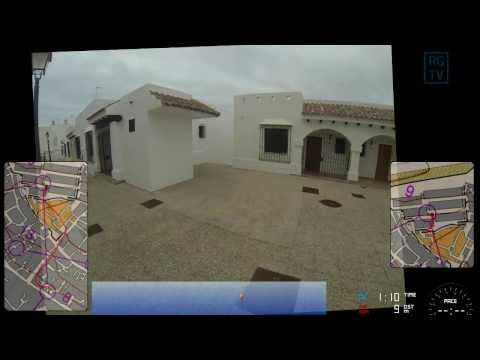 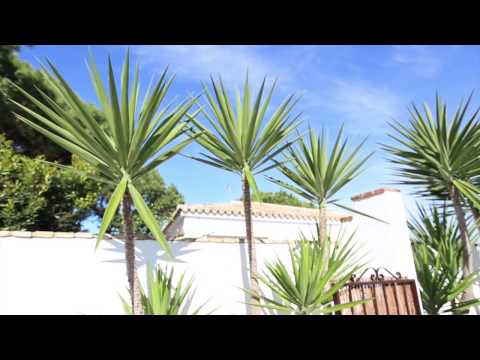 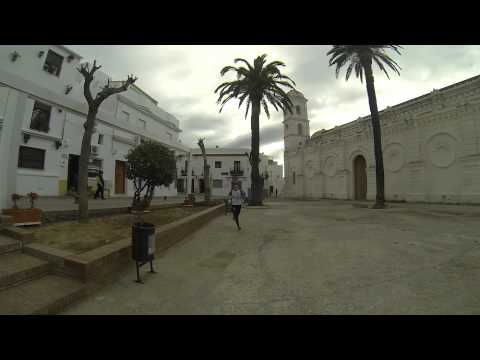 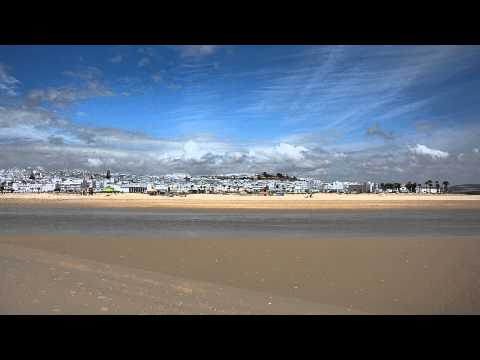 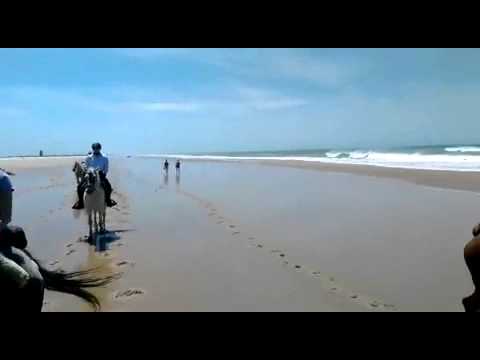 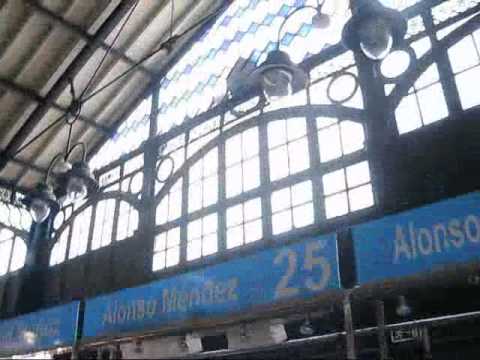 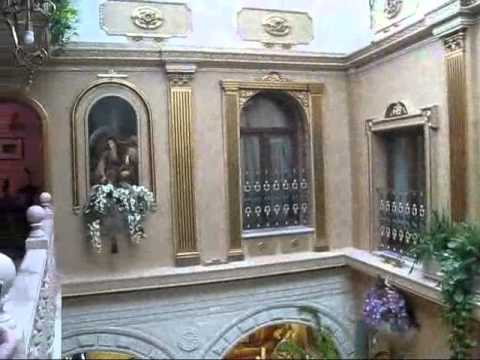 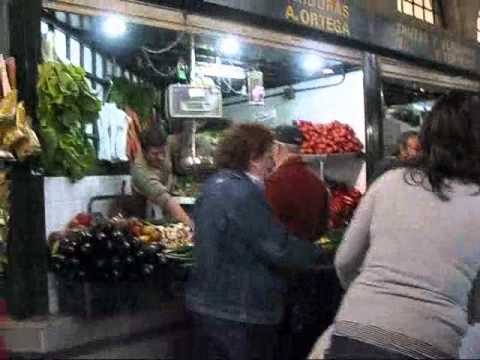 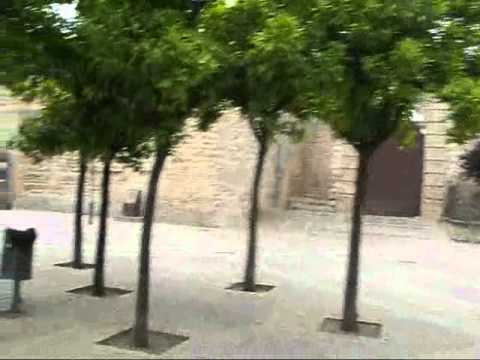 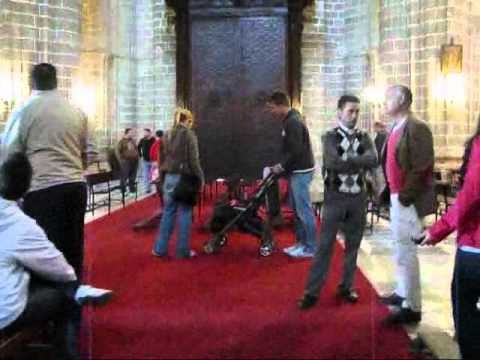 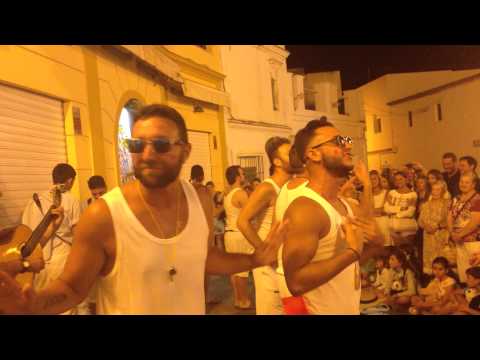 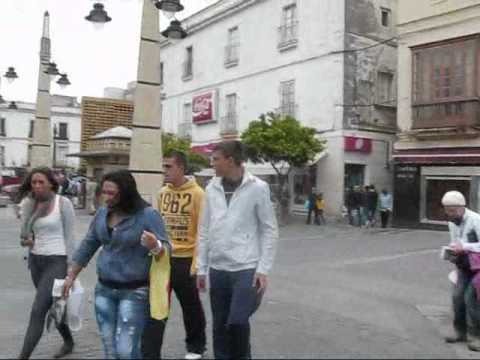 🍪 We use cookies to ensure that we give you the best experience on our website. Learn more
Please rate your enjoyment of Conil de la Frontera

Rate Conil de la Frontera when logged in will allow you to chart your experience amonst other TravelEye member benefits.
Registration is free. Click here to login or here to register.