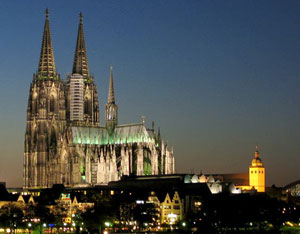 The tourist prime trade is based around middle- to upmarket business people attending numerous trade fairs during the autumn and winter. In summer their places are taken by tour groups and independent travellers, many on multicentre package coach tours or making use of rail cards. Accommodation is mainly geared to the business market, with a proliferation of properties in the middle to upper range. The majority provide facilities for this clientele, ranging from basic fax to full-blown mini-offices. Shoppers have a large pedestrian precinct in the centre which has a wide range of shops, from boutiques to large department stores: everyday establishments, but with good-quality merchandise nevertheless. The home of 4711 Eau de Cologne on Glockengasse still sells the brand among other perfumes. Open-air markets in the Altstadt (old town area) include a weekly Friday flea market (plus one every third Saturday) and special flower markets. Activities in the daytime consist largely of sightseeing such as the famous twin-spired cathedral, including the climb up 536 steps of the S spire for a cityscape panorama; museums include the Roman-Germanic Museum (home of the finest mosaic in Europe) and the Wallraf-Richartz/Museum Ludwig (fine collection of ancient and modern paintings); the old town (Altstadt); 12 Romanesque churches; Telecom tower viewing platform at 797 ft; river trips; cable-car ride over the river; zoo and aquarium; ice rink; FC Koln, one of Germany's most popular football teams. Nightlife offers classical concerts at Philharmonia Hall; opera at the Opera House; contemporary concerts at Sporthalle; theatre; many cinemas. Four main areas: the old town, with its own distinctive bars and restaurants (and a few tourist traps); Quartier Lateng near the university, where you can mingle with genuine Cologners; the Sudstadt with its many trendy bars and cafes, all packed to capacity; and the Belgisches Viertel, along the inner ring road, which is rather crass and dominated by the more Bohemian brigade. Given the number of international visitors attending the trade fairs, it is not surprising that there is a large variety of menus to choose from, with dishes from all over the globe; the old town and inner ring-road areas offer abundant variety in both cuisine and budget. Local specialities include smoked black sausage, frankfurter-type sausage with rye bun and ham knuckle with pickled onion. Cologne is famous for its Kolsch beer, which can be produced only in the 24 breweries in or around the city. Getting around Cologne is fairly easy with a comprehensive network of urban buses, trams and underground train system. Plentiful taxis. With over 1,000 trains passing through each day, from within and outside the country, Cologne is an easy destination to reach and explore from. Both domestic and international services use the nearby airport. Ferry service on the Rhine. Local excursions consist of half day: river trips to Dusseldorf or the Rhine gorge; nature reserves at Dunnwald, Bruck and Porz. Full day: castles and villages of the Rhine gorge, including Koblenz, Assmannshausen and Rudesheim. 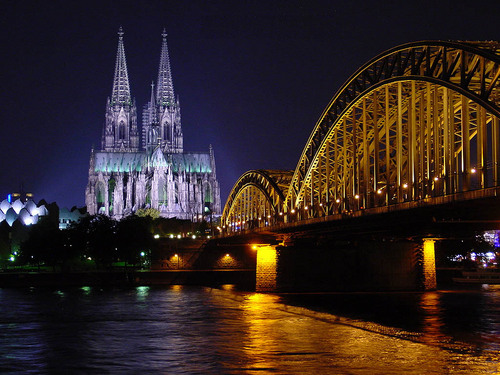 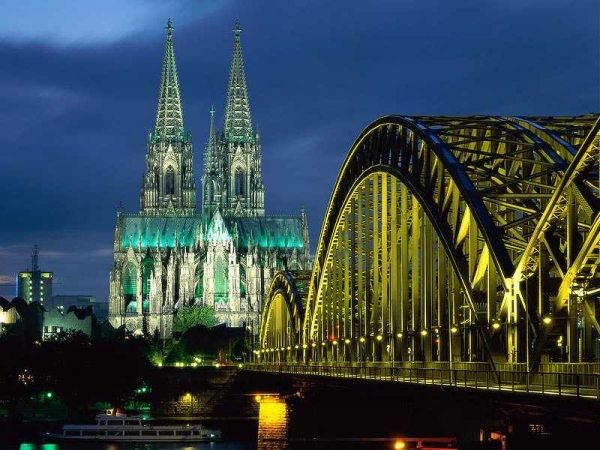 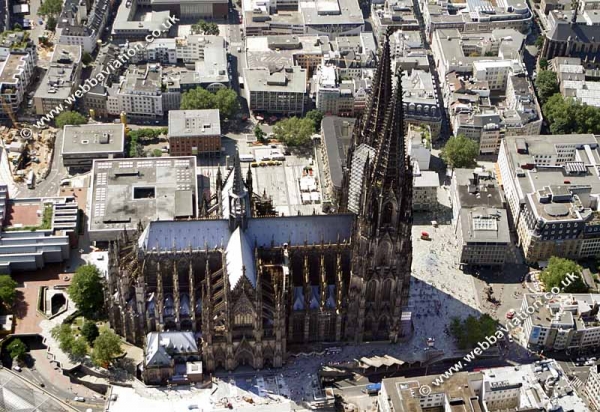 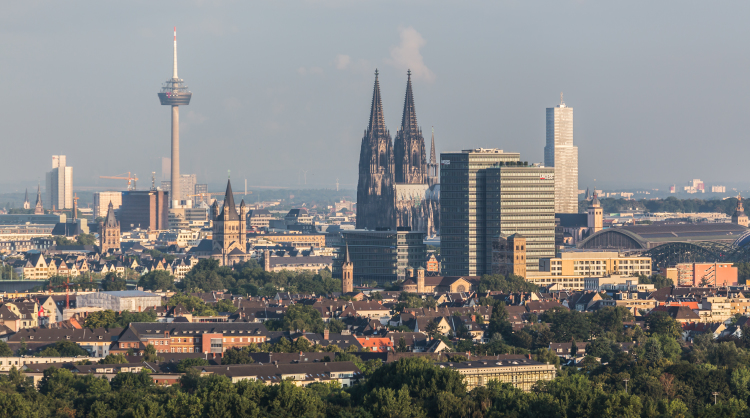 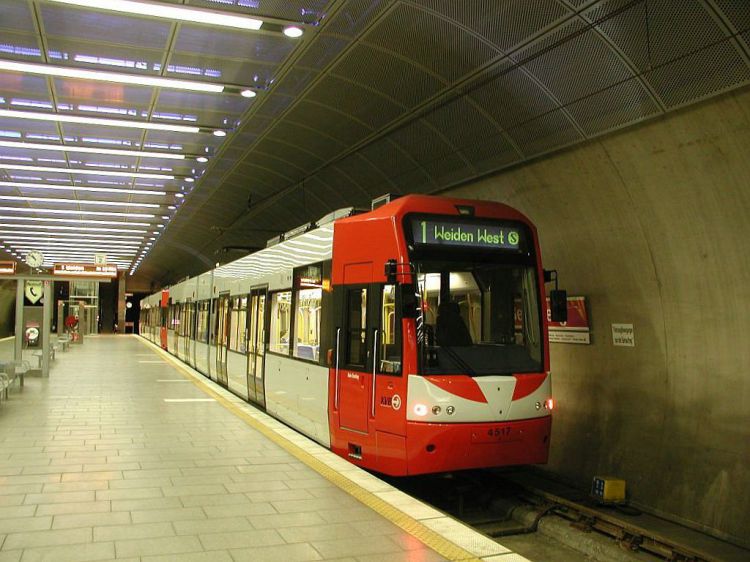 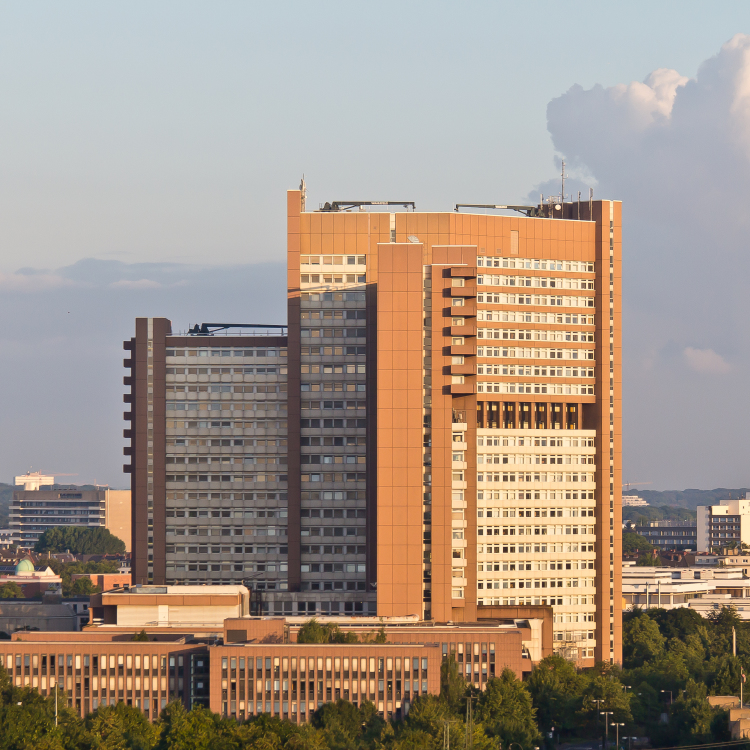 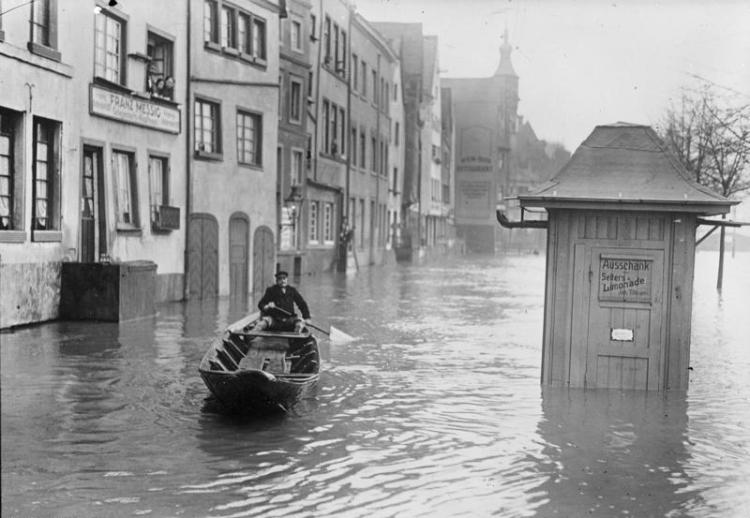 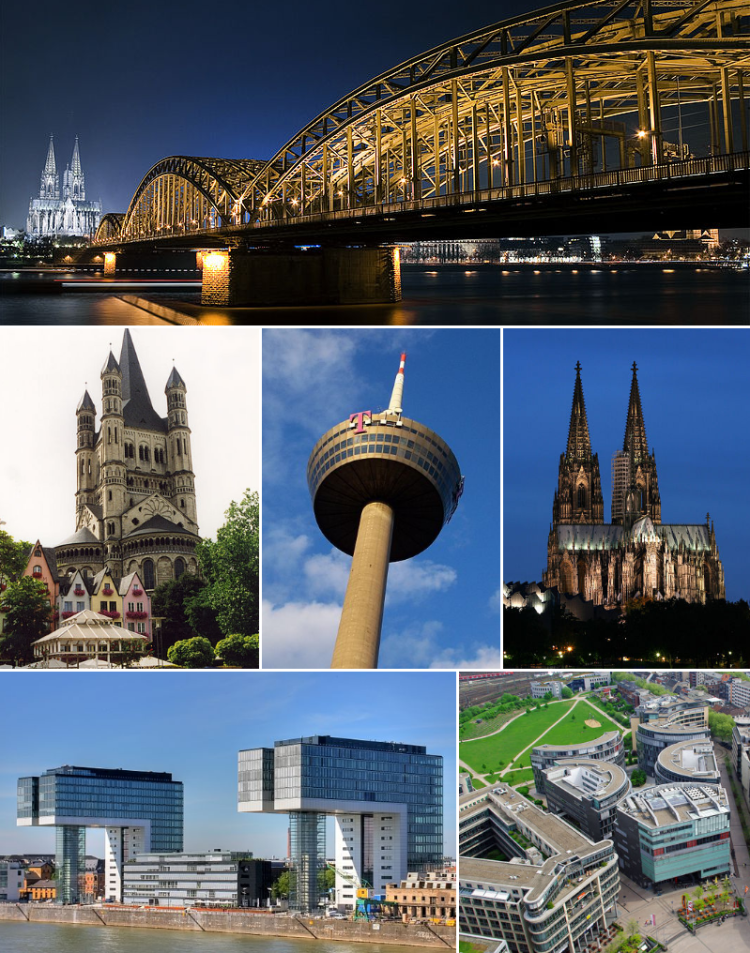 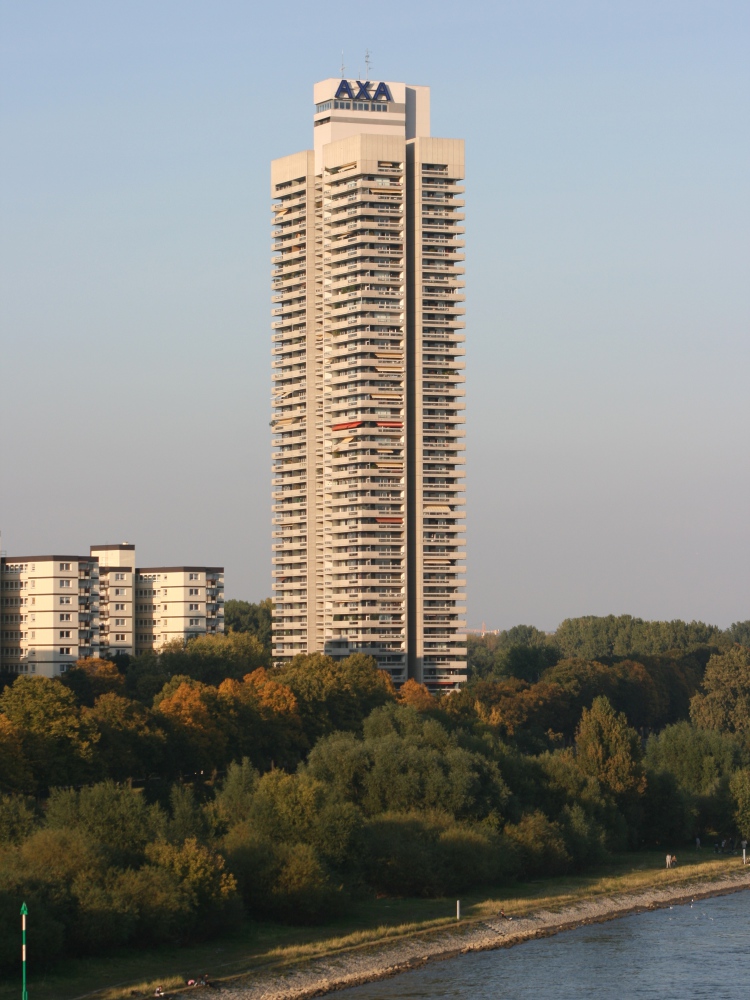 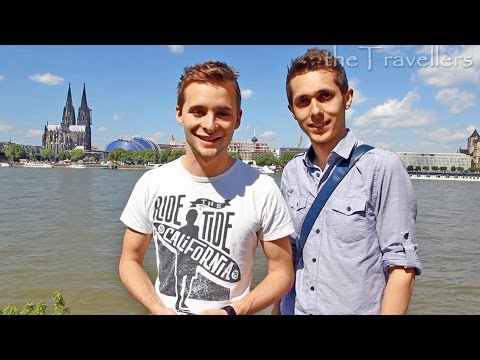 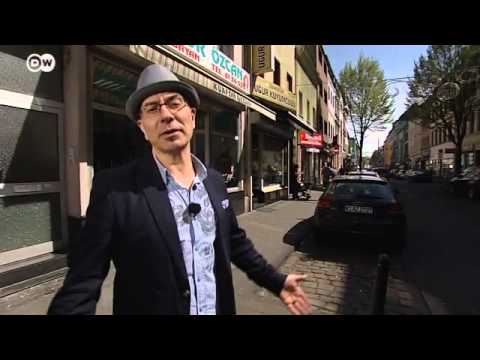 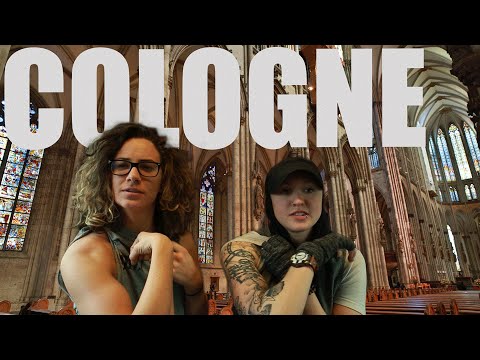 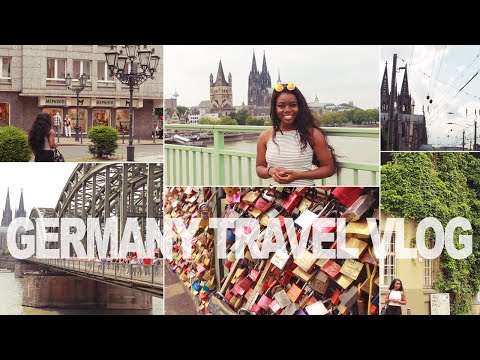 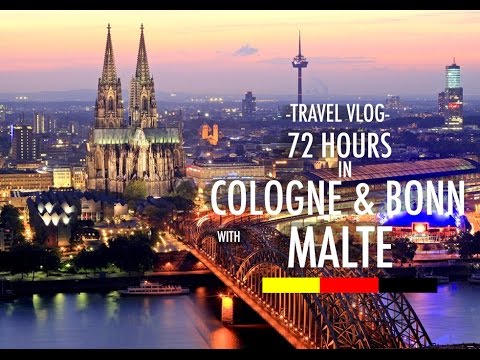 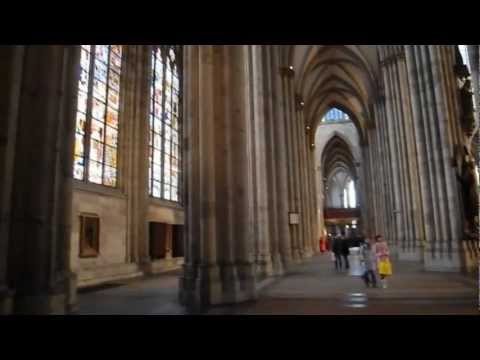 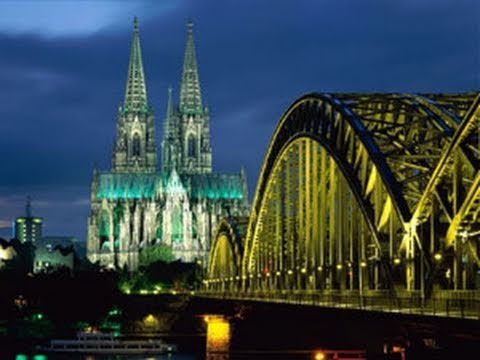 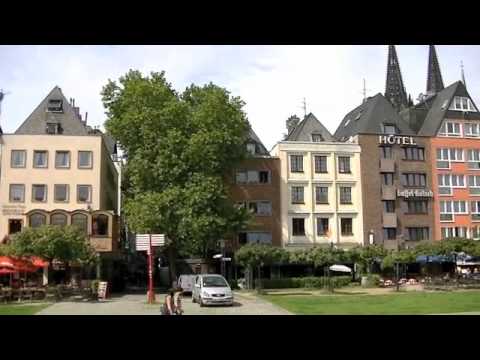 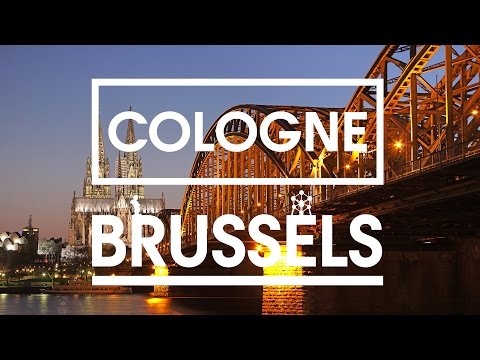 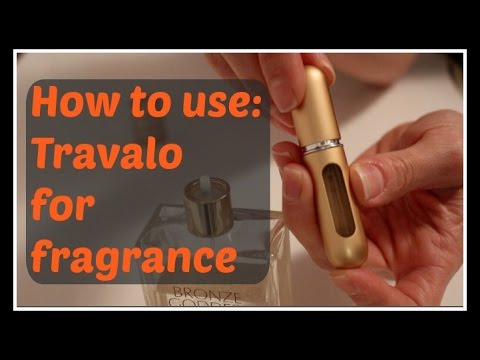 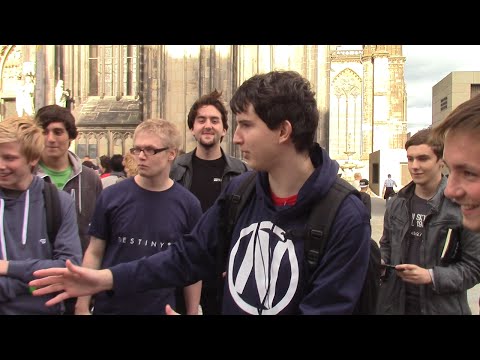 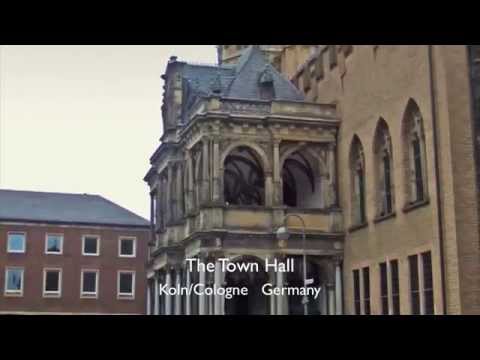 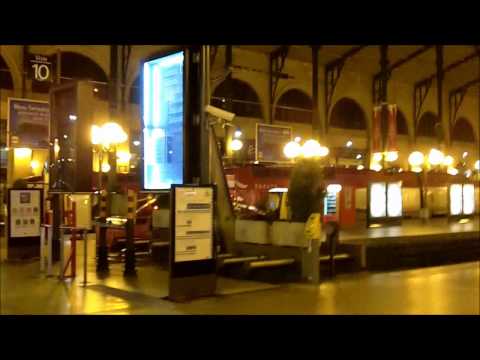 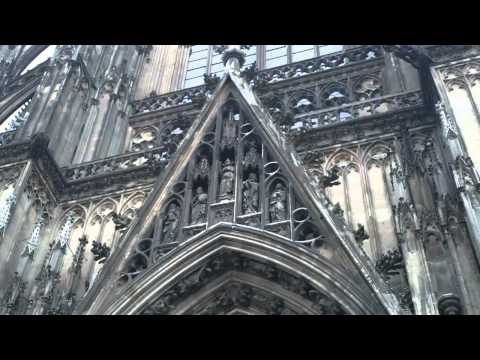 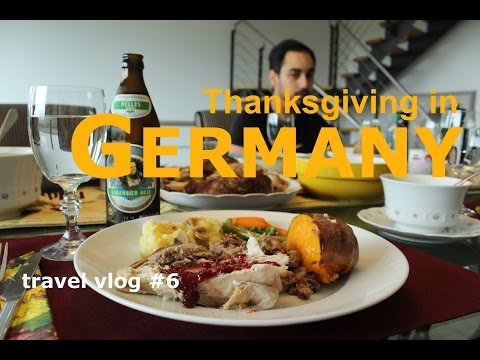 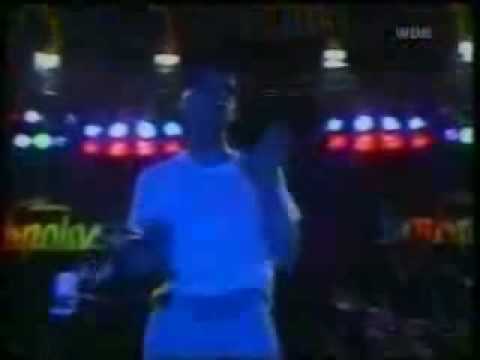 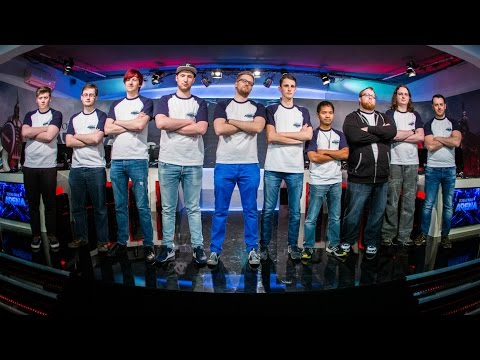 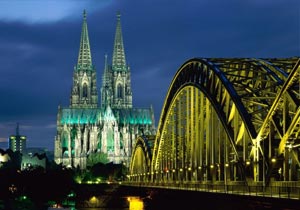 🍪 We use cookies to ensure that we give you the best experience on our website. Learn more
Please rate your enjoyment of Cologne

Rate Cologne when logged in will allow you to chart your experience amonst other TravelEye member benefits.
Registration is free. Click here to login or here to register.