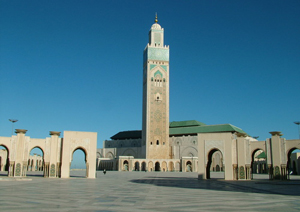 Things to see in Casablanca include:
The King Hassan II Mosque, Blvd Sidi Mohammed Ben Abdallah, Tours Sa-Th 9AM, 10AM, 11AM and 2PM. A relatively recent mosque. It's the largest in Morocco and the third largest in the world, with the tallest minaret in the world. It is one of the two main mosques in Morocco open to non-muslims. Beautiful interior complete with water features, a roof that opens to the sky, a huge hammam in the basement (not in use), and beautiful tile work. Worth a trip to the city. Old Medina, North of of the Place des Nations Unies There is a small traditional walled town in the north of Casablanca. If you are in town it's be worth a visit, but it's nothing compared to the glories of Fes or Marrakesh. The Corniche, is a neighborhood on the ocean, west of the Hassan II Mosque. Decades ago, it was a thriving resort area - hotels line the ocean side of the Boulevard de la Corniche, and nightclubs line the other side. Most look like they've seen better days, but it's almost disorienting in how much it resembles the New Jersey Shore. Along the Boulevard de l'Ocean Atlantique are many newer, fancier hotels. The Corniche is also home to many western fast food chains. A new western-style movie theater can also be found here, but the best option is to walk up and down the street, resting at one of the many ocean-view cafes. The Shrine of Sidi Abderrahman is built on a rock off shore, well past The Corniche, and is only accessible at low tide. The shrine itself is off-limits to non-muslims, but visitors are permitted to explore the tiny, medina-like neighborhood that has sprung up around it. A better bet is to walk to it along the beach and catch a view of the beautiful white walls before catching a cab to less remote areas. 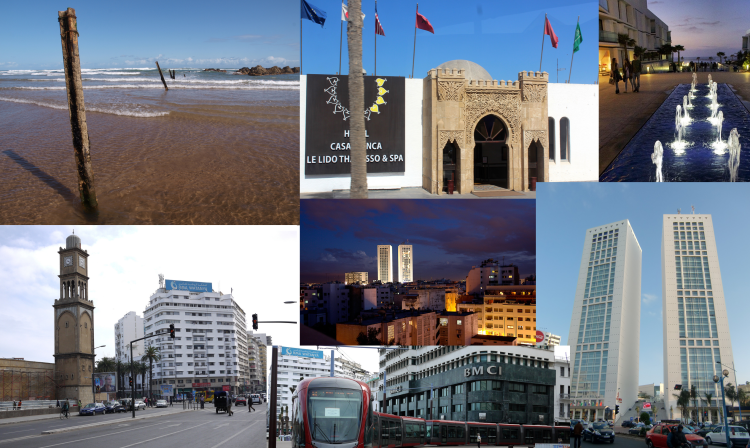 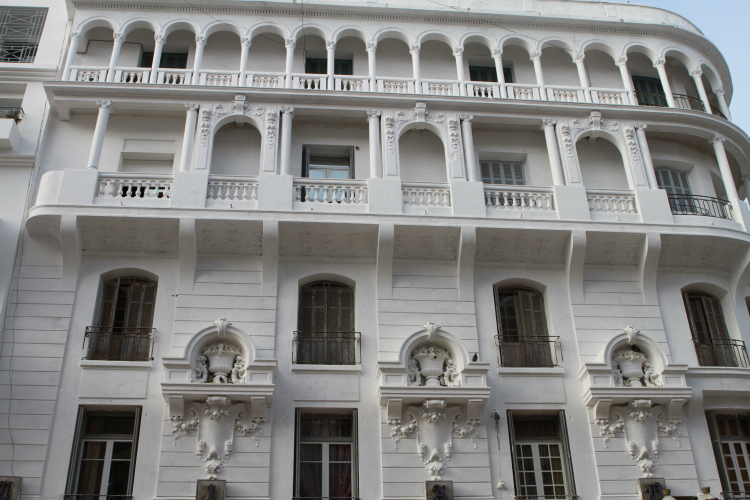 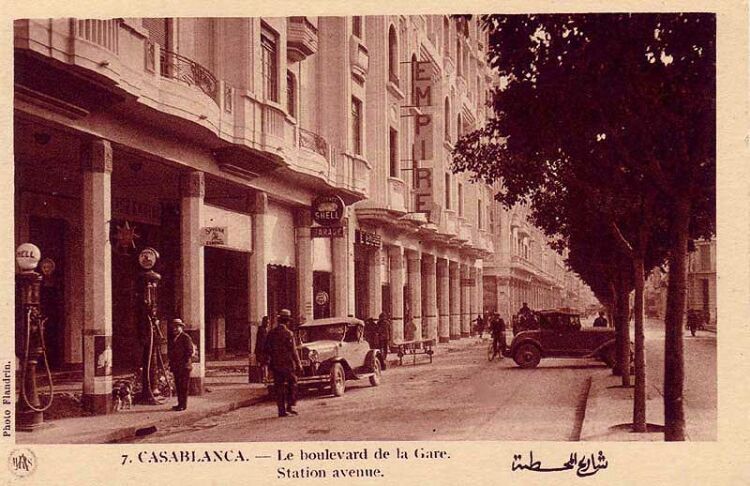 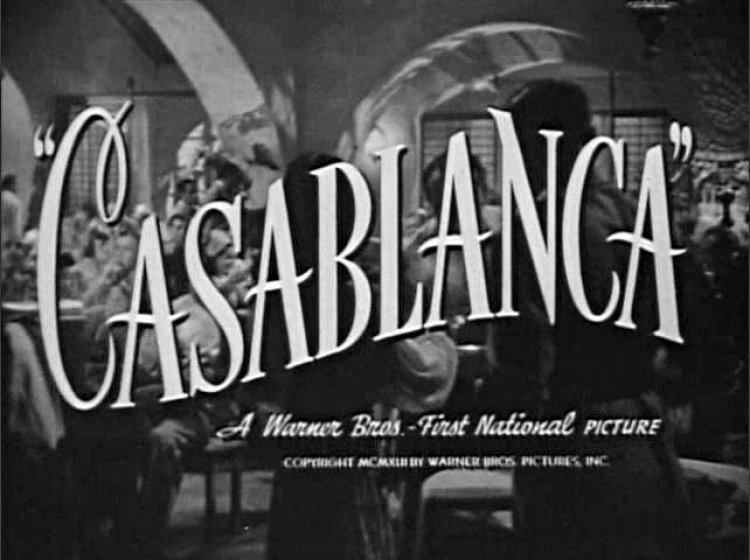 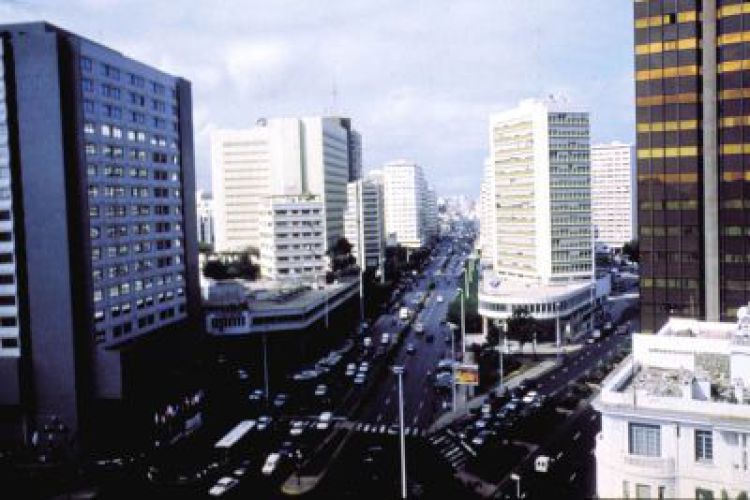 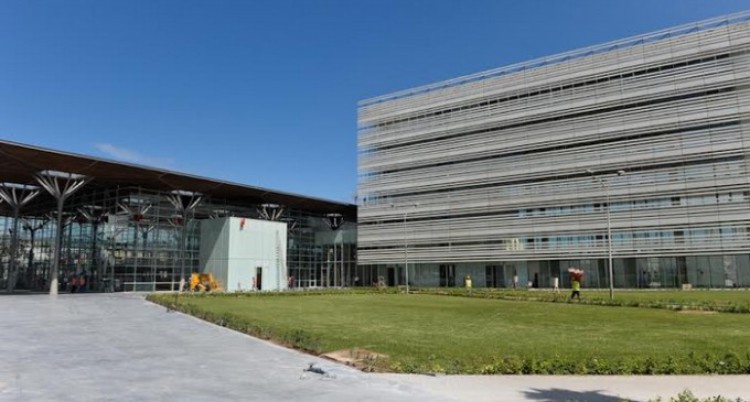 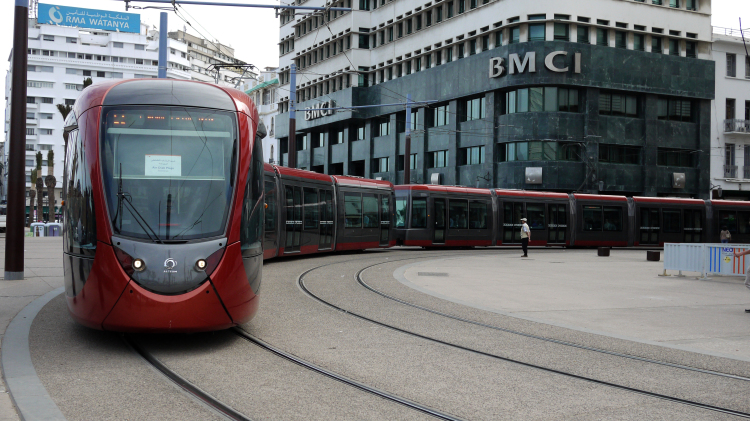 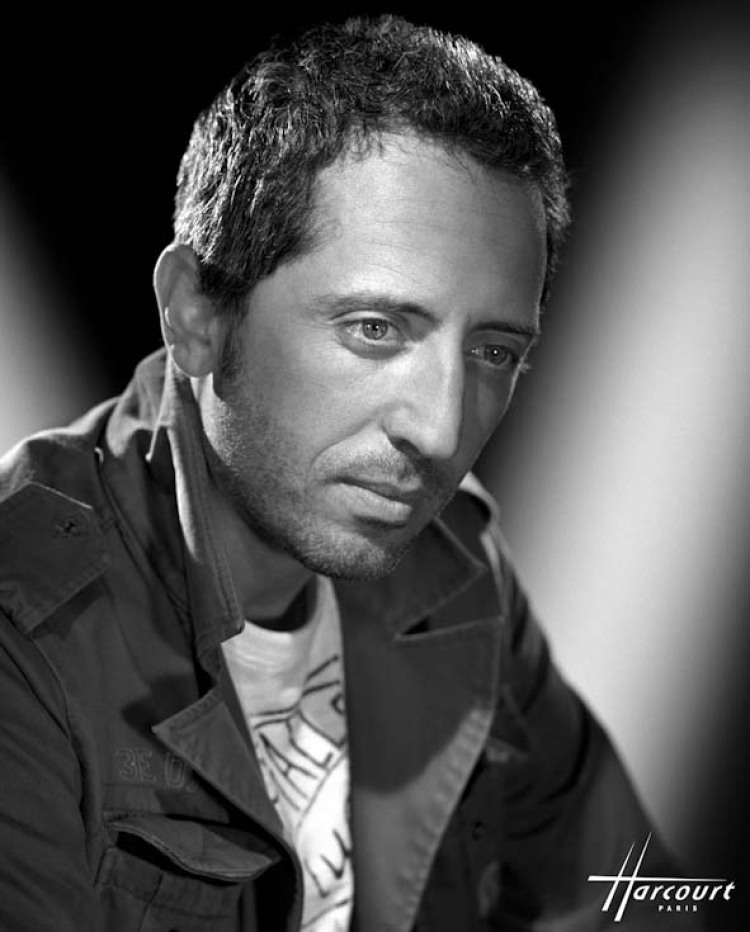 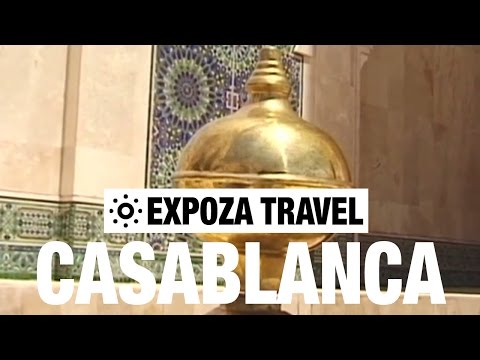 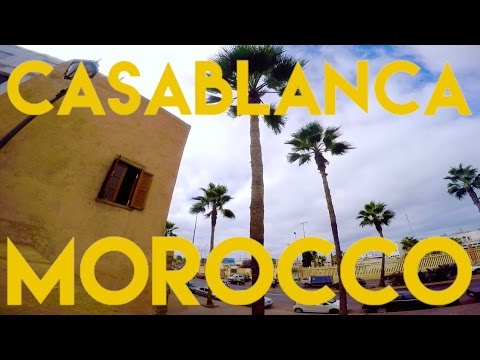 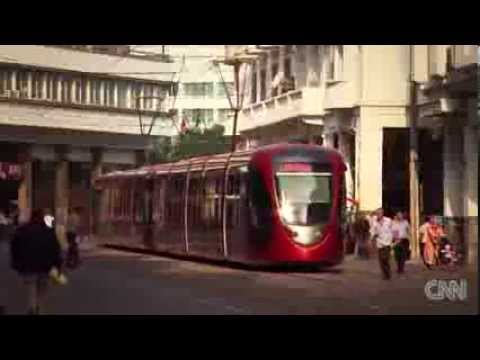 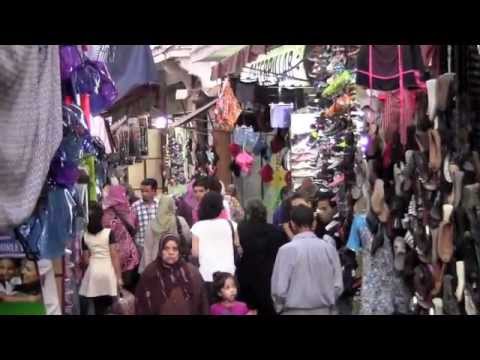 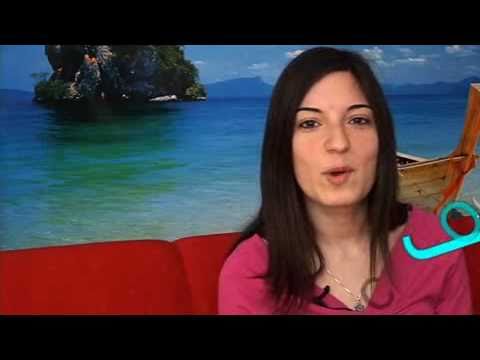 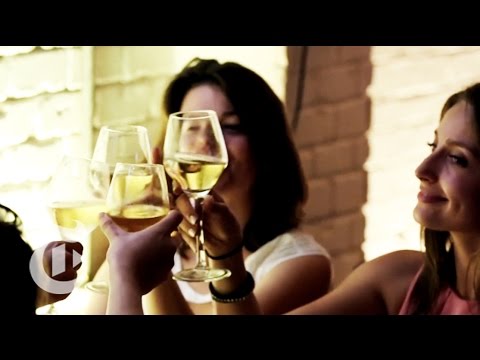 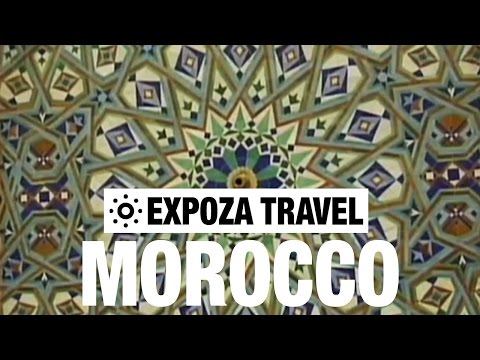 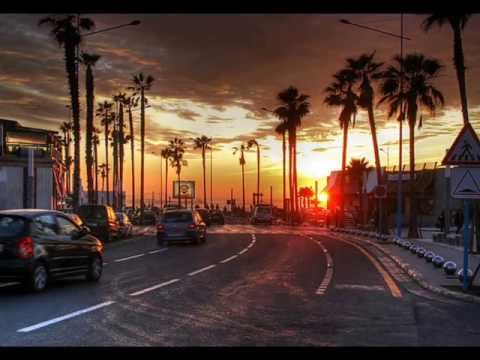 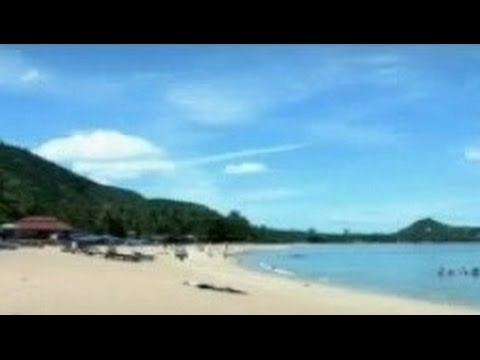 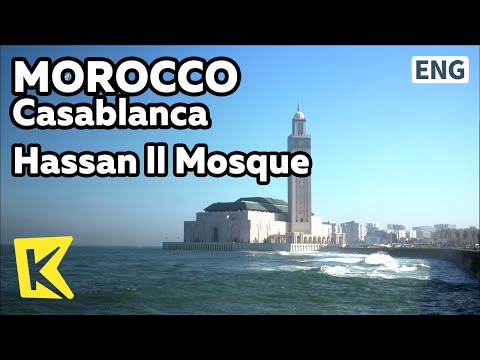 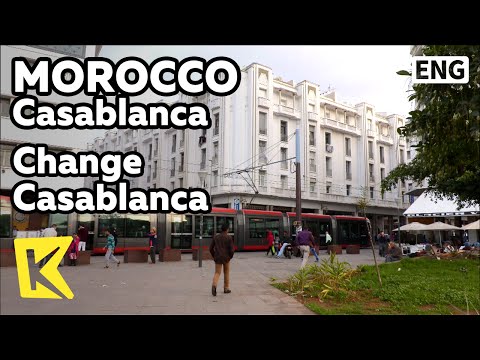 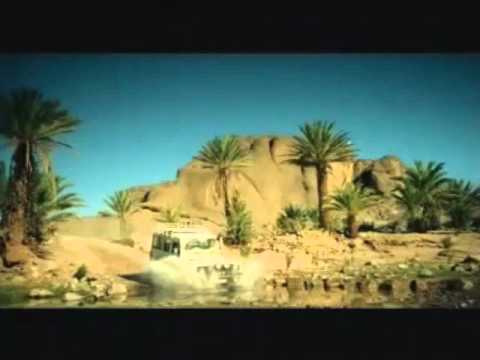 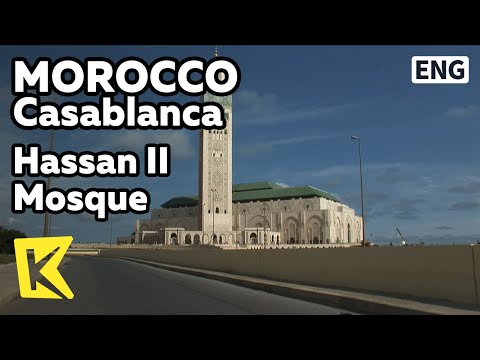 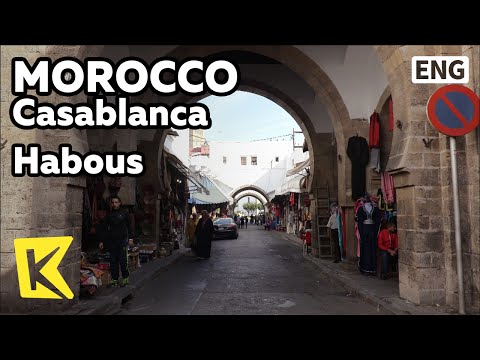 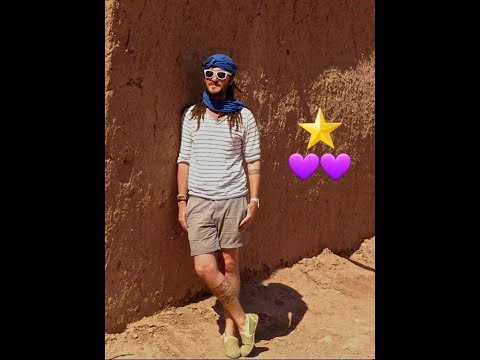 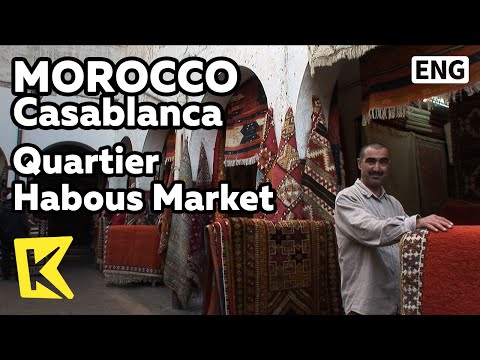 🍪 We use cookies to ensure that we give you the best experience on our website. Learn more
Please rate your enjoyment of Casablanca

Rate Casablanca when logged in will allow you to chart your experience amonst other TravelEye member benefits.
Registration is free. Click here to login or here to register.