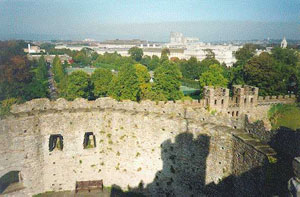 The city's arts facilities are exceptional, with the National Museum and Gallery housing the second largest Impressionist collection after Paris. Cardiff's Bay has been transformed into a stunning waterfront with a wealth of attractions, leisure facilities and its own Visitor Centre 'The Tube' to keep you informed. South Wales is strewn with castles and Cardiff has its fair share; most notable the stunningly elaborate Cardiff Castle located in the centre of the city. On the northern edge of Cardiff, set in the wooded hillside, is the fairytale Castell Coch (Red Castle) located. The Cardiff area of bygone years is vividly depicted by a wealth of award winning attractions, not least of which is the Rhondda Heritage Park, a former coal mine recreating a grueling underground life. The Museum of Welsh Life at St Fagans is one of Europe's leading open-air museums, a living village representing Wales through the ages. Cardiff can boast the Manic Street Preachers, widely regarded as Britain's best band, mould breaking bands like Gorky's Zygotic Mynci and the Super Furry Animals, the Stereophonics and Catatonia, led by the divine Cerys Matthews. With such a strong Welsh influence on the International pop scene, it should be no surprise to discover that live music in Cardiff's pubs and clubs is the norm and not the exception. Admission prices to live music venues in the city are low or even free, so when in Cardiff, enjoy the local music scene. If it's a West End show, opera, ballet, pop concert or local production that interests you, be sure to find it on offer in one of our many theatres around the city. The awesome Wales Millennium Centre is an international arts center staging among others productions of the renown Welsh National Opera, musicals and dance. The capital's main pop venue, the Cardiff International Arena, regularly hosts the really big names such as Kylie, Pavarotti and Boyzone. If you fancy a laugh visit the Glee Club, the place to see live comedy show. The New Theatre, an Edwardian Playhouse which opened in 1906, has played host to the legends of stage like Sarah Bernhardt and Anna Pavlova. So the stars of today are in good company. 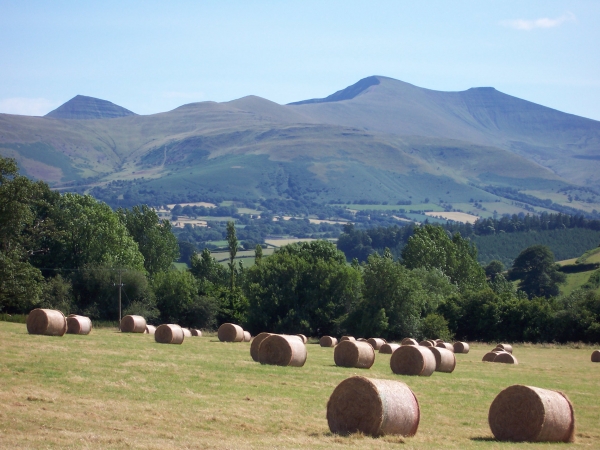 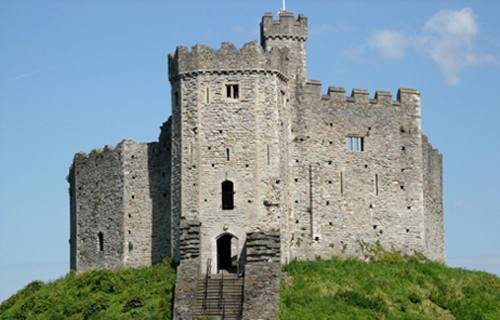 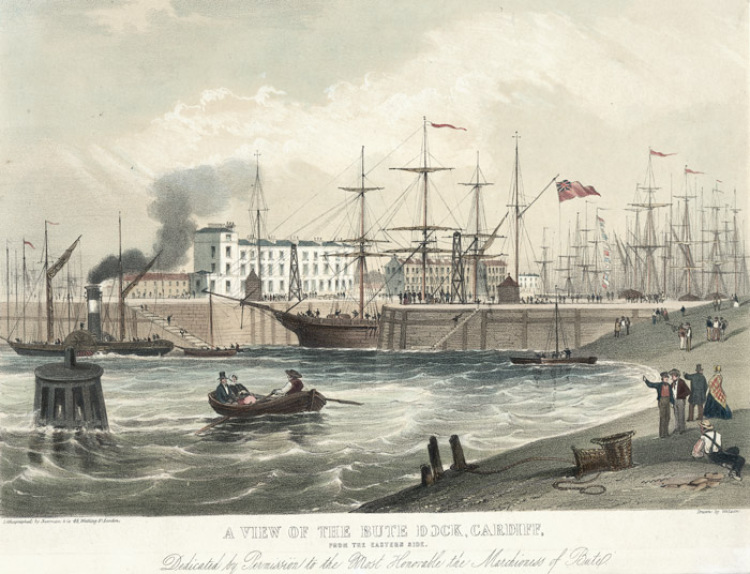 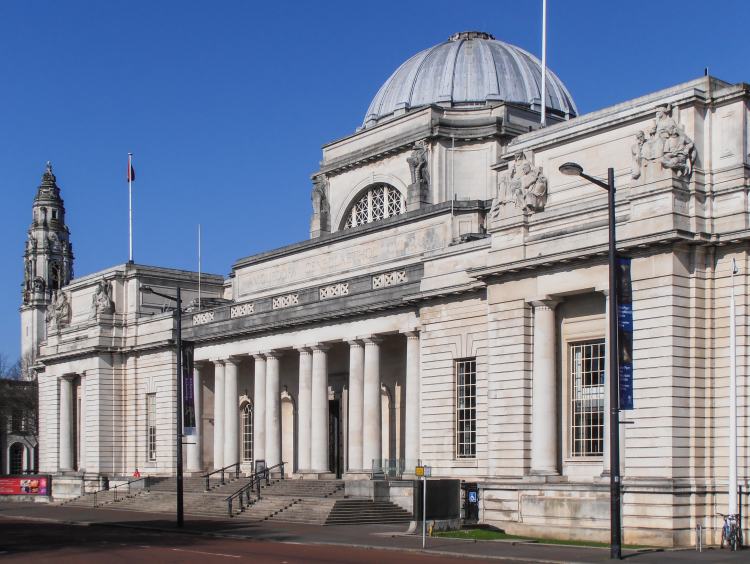 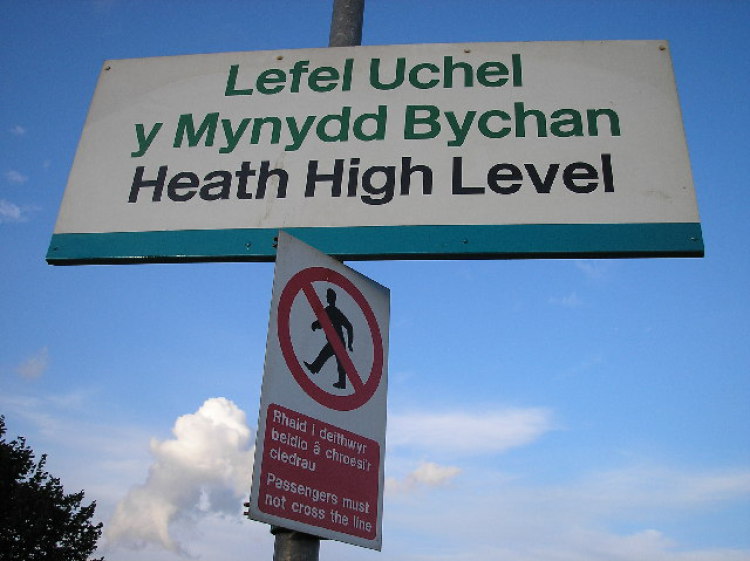 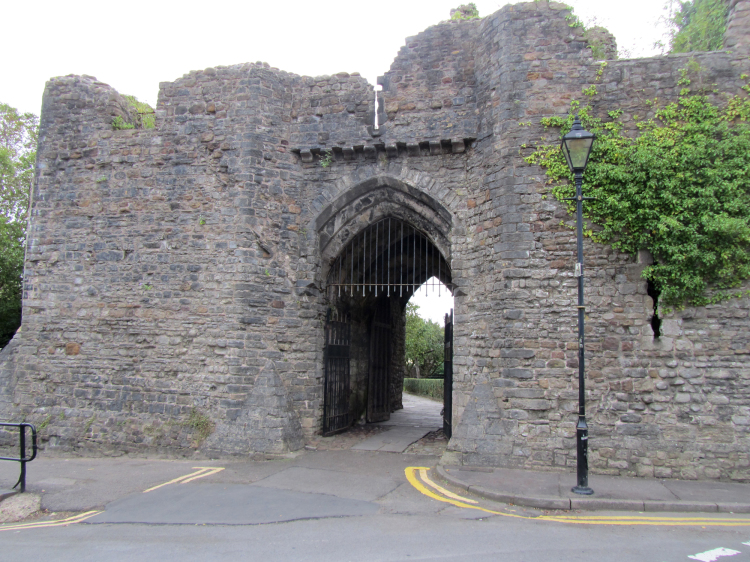 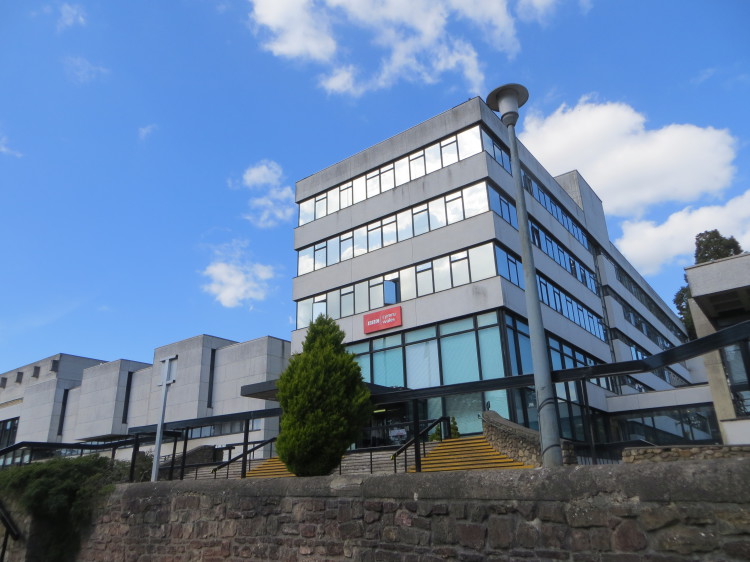 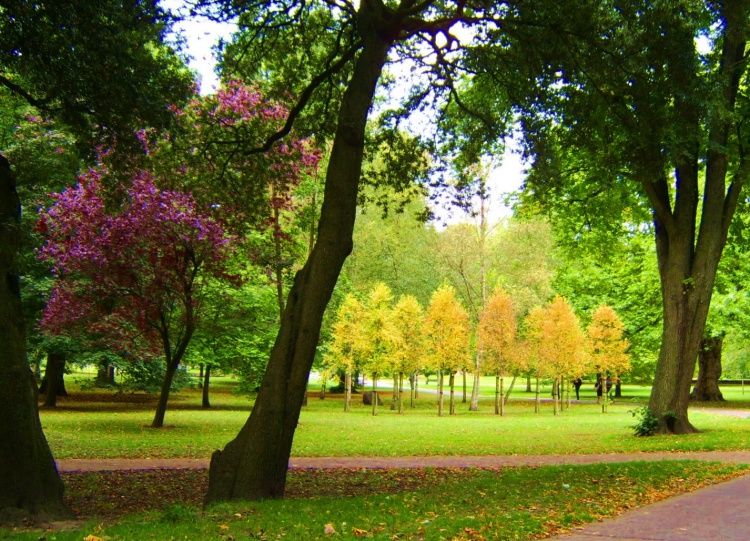 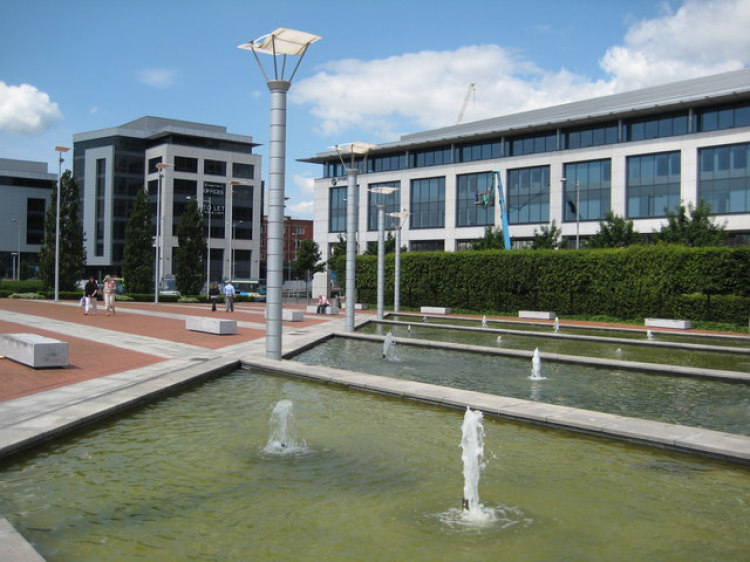 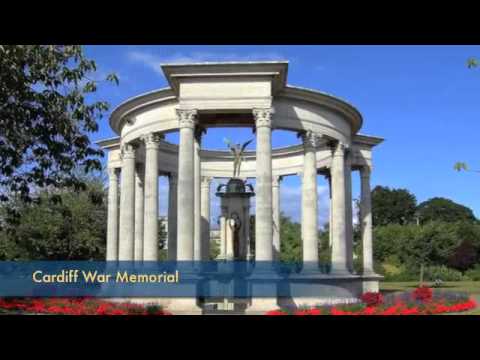 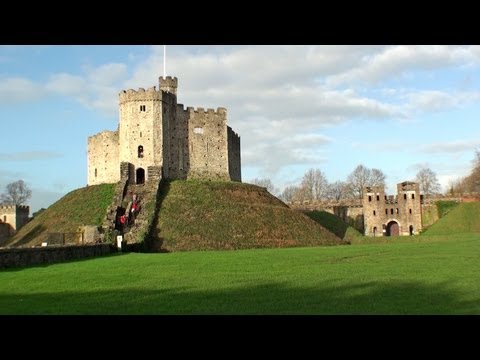 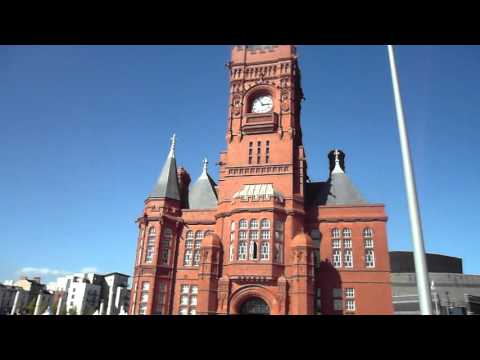 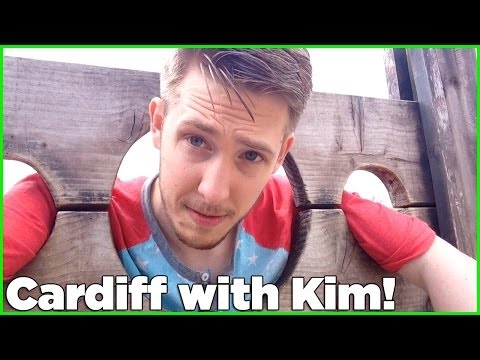 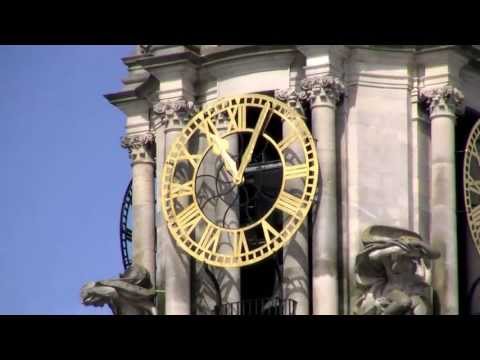 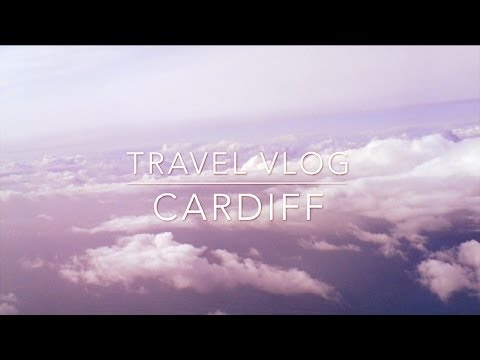 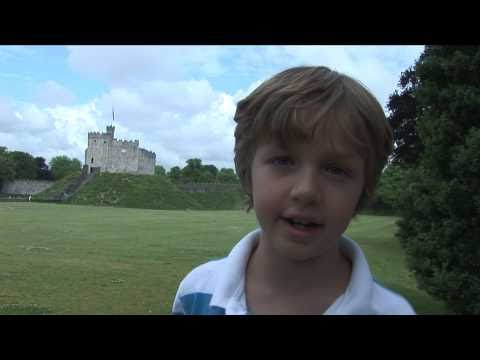 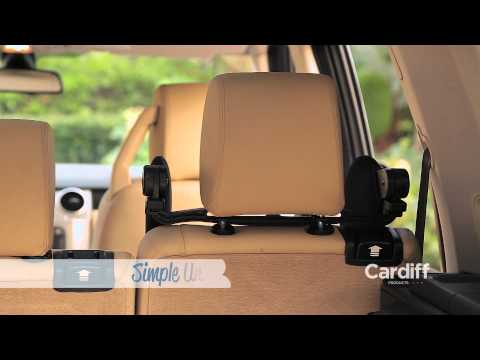 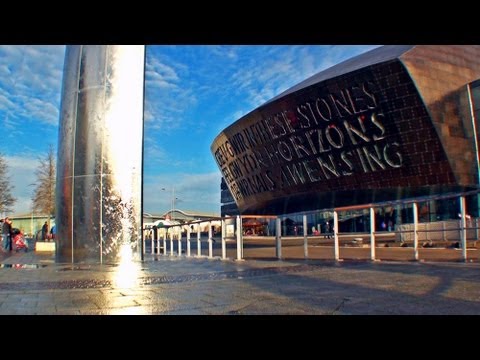 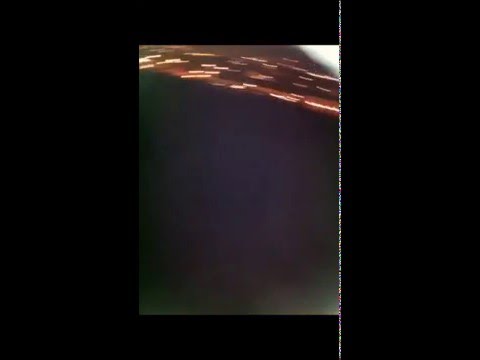 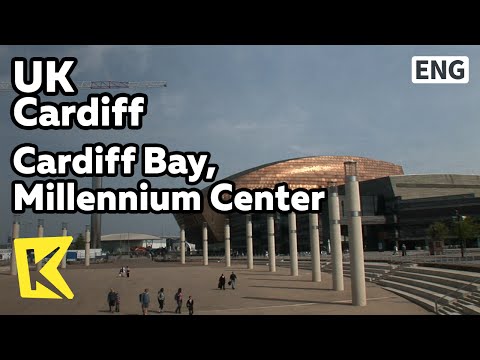 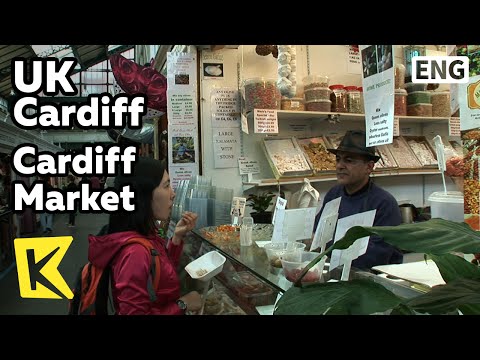 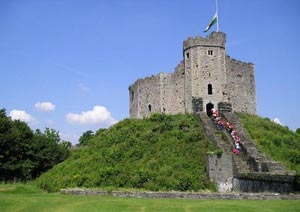 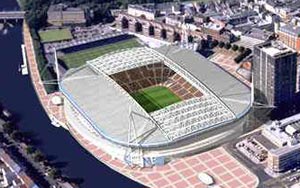 🍪 We use cookies to ensure that we give you the best experience on our website. Learn more
Please rate your enjoyment of Cardiff

Rate Cardiff when logged in will allow you to chart your experience amonst other TravelEye member benefits.
Registration is free. Click here to login or here to register.