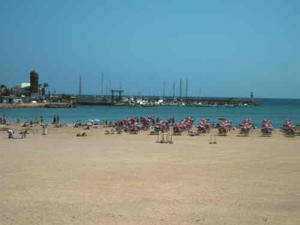 Betancuria : The original capital of the island, Betancuria was founded in 1405 by Norman conqueror, Jean de Bethencourt, but suffered repeated raids by pirates who eventually totally sacked the city and caused its citizens to move elsewhere. Today it has a small population of a few hundred, and relies mainly on day visitors who come to admire the restored Santa Maria church and explore the Casa Museo Arquebiologico, an interesting museum documenting the history of the island. Visitors can also watch local artists at work at the Casa Santa Maria, and pick up some local handcrafts at a quaint shop. There is a good restaurant beside the church, and cheese and wine tasting is offered nearby.

Beaches on Fuerteventura : One does not need to go far on Fuerteventura to find a perfect beach, even if you are intent on seeking out solitude away from other holidaymakers. The best can be found around Jandia, on the southern tip of the island. Juan Gomez is one of these, with a stretch of golden sand, reached by turning off of the Morro Jable-Punta de Jandia road. In the same section of the island is the pebbly black volcanic beach of La Pared, with right next door the beach of Viejo Rey, a long stretch of golden sand flanked by dunes. For real peace and quiet the black volcanic sand of Giniginamar is recommended, surrounded by palm trees and other indigenous plants. For true remote beaches tourists can hire a 4WD and explore the tracks leading to the sea on the west coast. Nudism is tolerated on all the island's beaches.

La Lajita Zoo : The little fishing village on the east coast of Fuerteventura has been put on the tourist map because it offers one of the island's main attractions, the 'Oasis de Los Camellos' zoo. The zoo is home to a small selection of animals, but the main activities offered are parrot shows, horse rides and camel safaris. While waiting their turn visitors can relax under the palm trees at the zoo's bar, or try out one of a few seafood restaurants that have sprung up in the village. Opening time: 9am to 7.30pm

La Oliva : The village of La Oliva was formerly the home of the military governors of the island between the 17th and mid-19th centuries. The Governor's townhouse has been restored and is open to the public. Also in the centre of the village is the pretty church of Parroquiade Nuestra Seiiora de Candelaria, with a square bell tower and finely carved wooden door. The interior of the church features a painting of the Last Judgment, a baroque altar painting by Juan de Miranda and some wonderful trompe l'oeil work. The village also has an art centre exhibiting the work of Canarian artists.

Puerto del Rosario : The main town of Fuerteventura, Puerto del Rosario on the western side of the island was once called Puerto de Cabras (goat harbour), and even today it is said that goats outnumber people in this whitewashed town, which has only recently made attempts to capitalise on the tourist trade. The main street provides some good souvenir shops, the streets have been resurfaced and the harbour promenade rebuilt. The old harbour area features some attractive examples of Canarian architecture and the home of exiled poet Miguel de Unamuno, which has been turned into a museum. 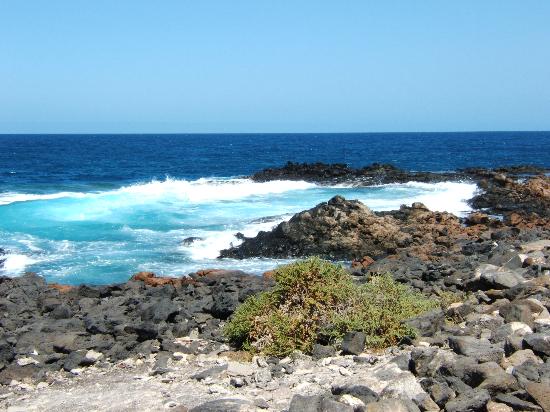 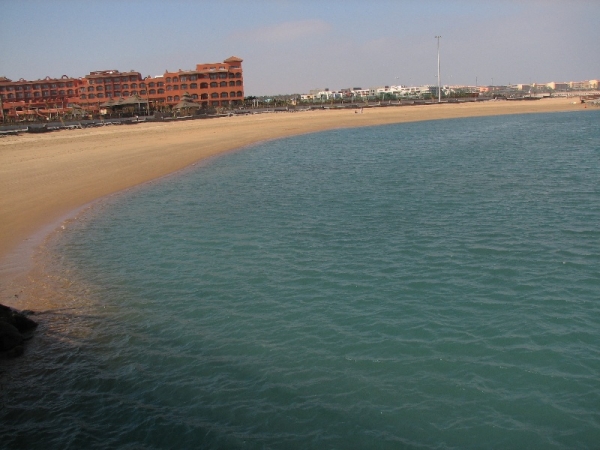 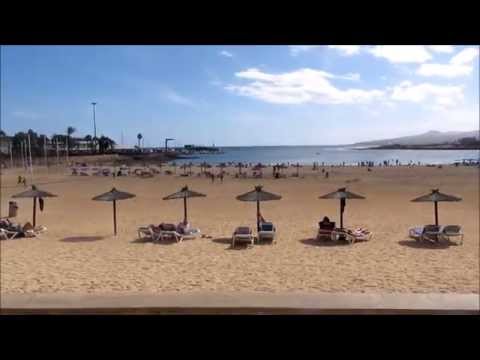 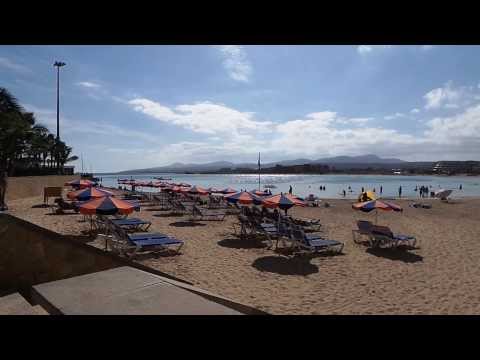 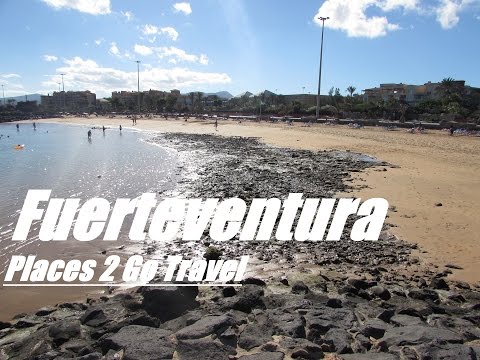 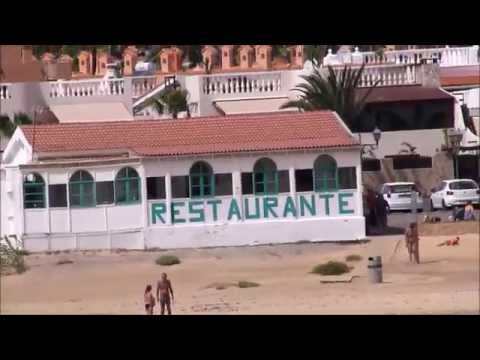 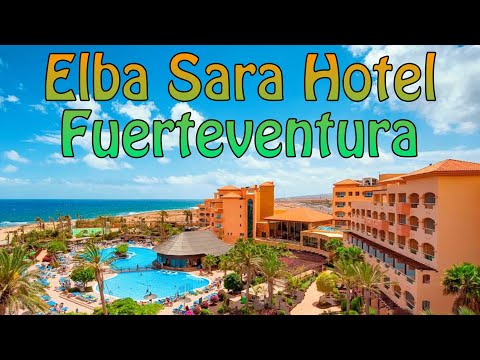 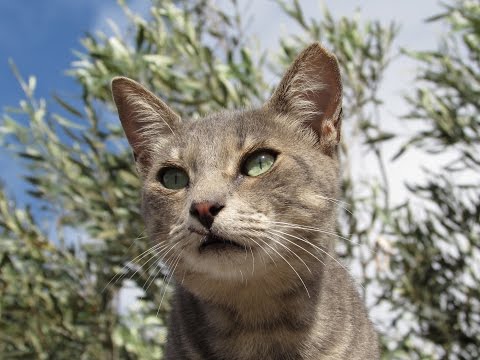 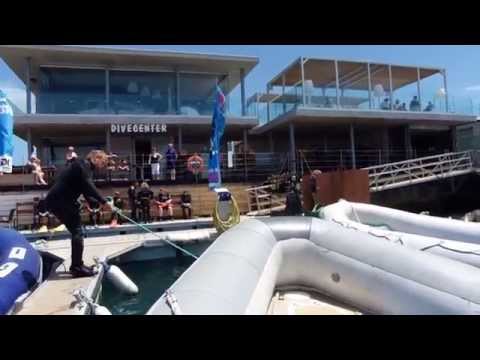 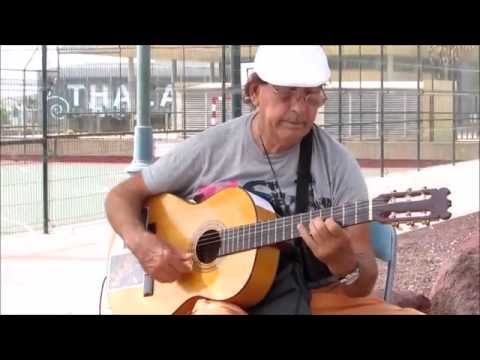 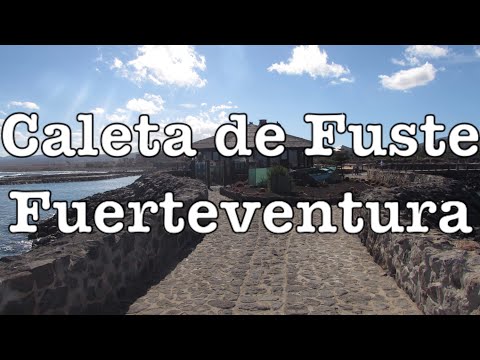 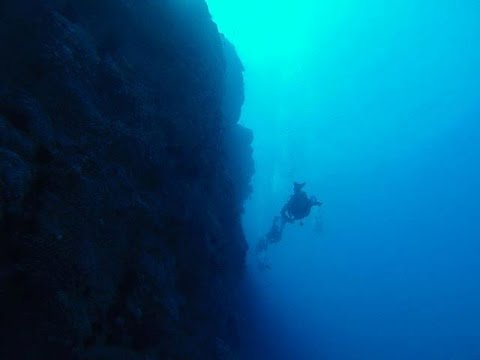 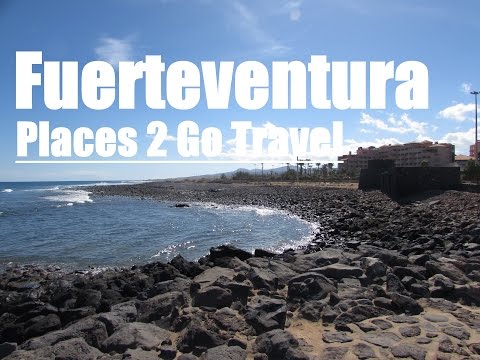 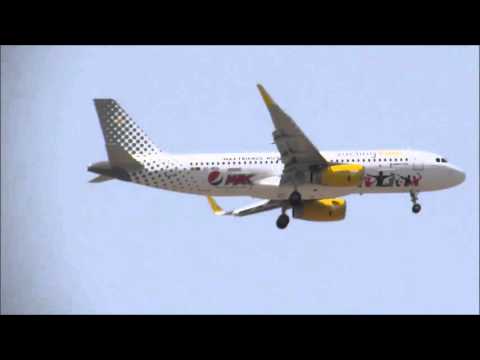 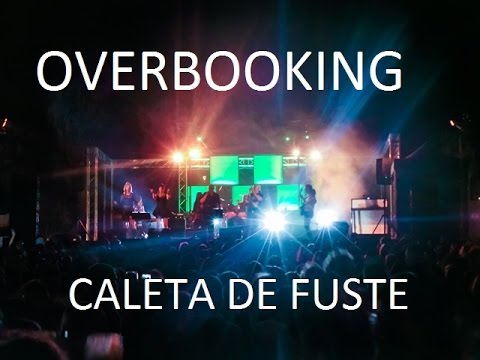 🍪 We use cookies to ensure that we give you the best experience on our website. Learn more
Please rate your enjoyment of Caleta De Fuste

Rate Caleta De Fuste when logged in will allow you to chart your experience amonst other TravelEye member benefits.
Registration is free. Click here to login or here to register.