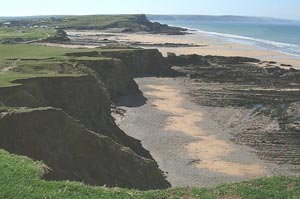 Things to see in Bude:
The beach Bude has an award winning long and deep sandy beach with excellent surf that provides some of the best surfing action in the U.K. The cliffs Bude is the only part of the Cornish coast that is made of sandstone cliffs; starting from Hartland point (over the border in Devon), passing Bude and terminating just north of Boscastle (where the harder old Devonian slate cliffs becomes apparent), the carboniferous sandstone cliffs are the highest in Cornwall (the highest cliff in Cornwall is south of Bude, the 735ft uninspiringly named "high cliff"). Things to do in Bude:

Bude and North Cornwall is known for great surfing on beaches such as Widemouth Bay (1 mile of golden sand and surf), Summerleaze and Crooklets. Sandy Mouth and Crackington Haven are just a short drive away. All these beaches have lifeguards during the summer months. Summerleaze Beach also has a tidal 90m seapool, one of only a few in the country. There are several dog friendly Beaches: Widemouth Bay South Beach, Summerleaze in Bude and the rugged, uncommercialised beaches of Northcott Mouth, Sandy Mouth and Duckpool. 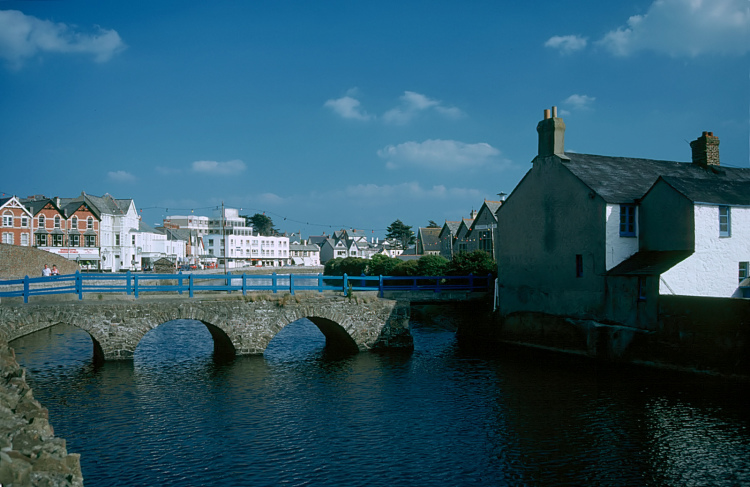 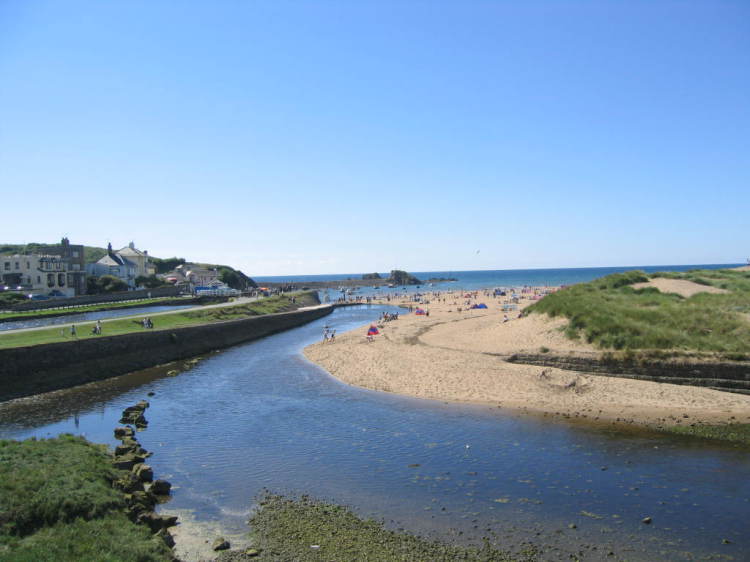 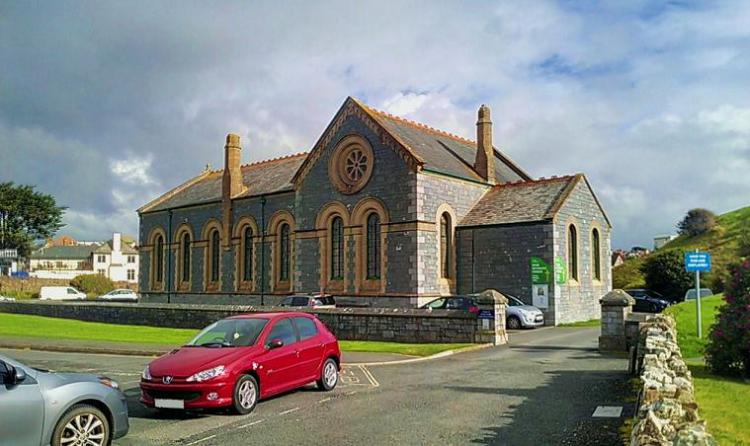 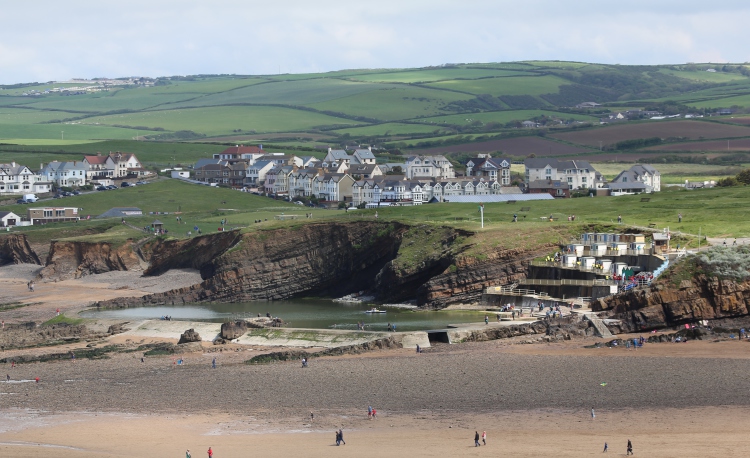 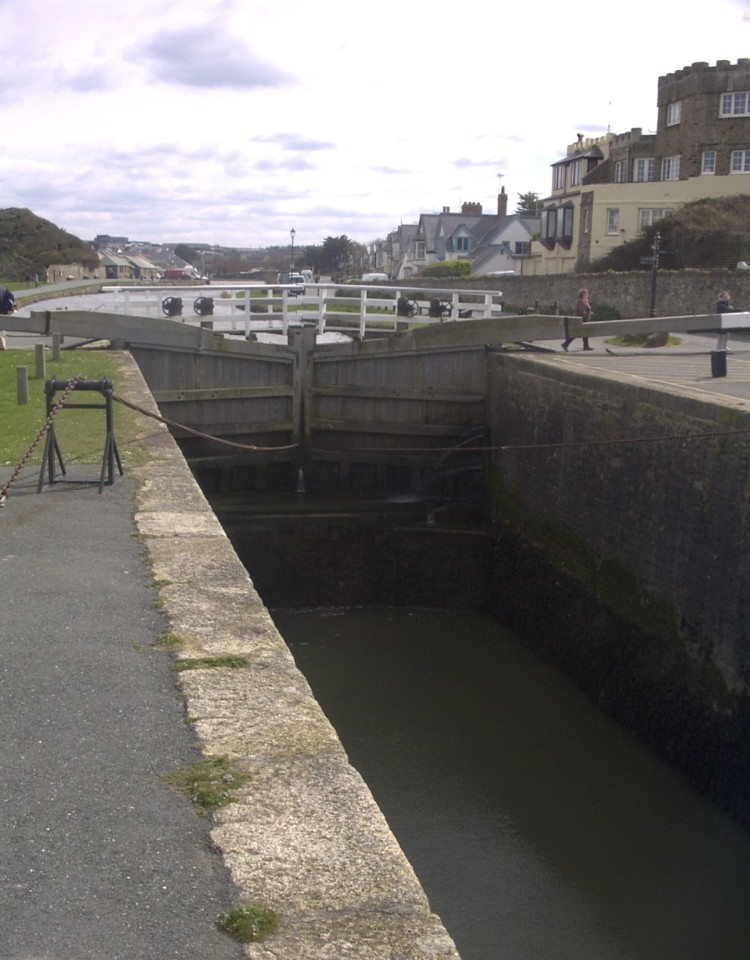 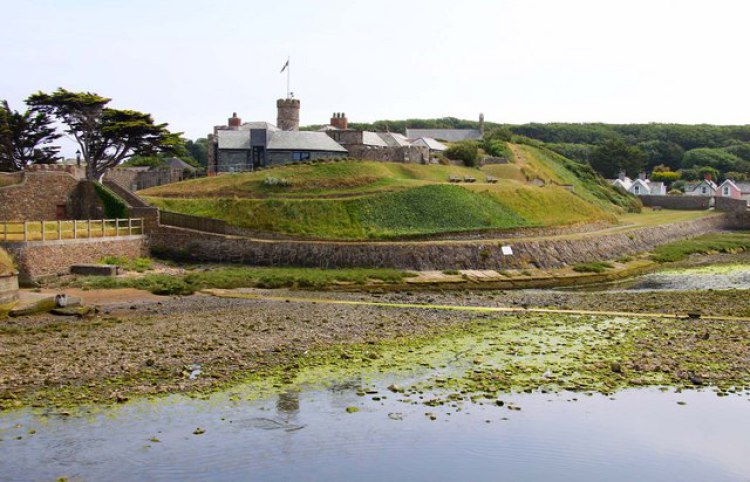 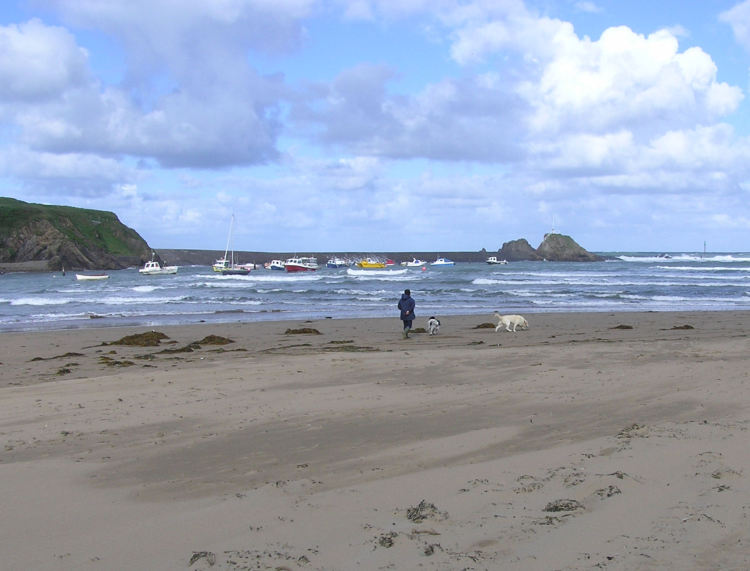 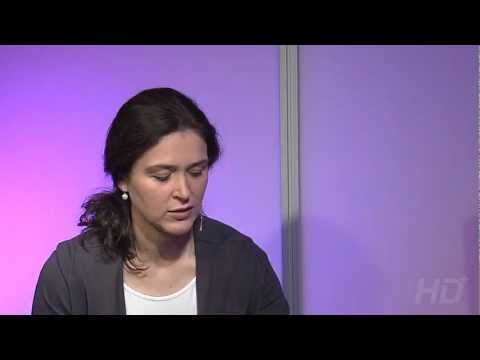 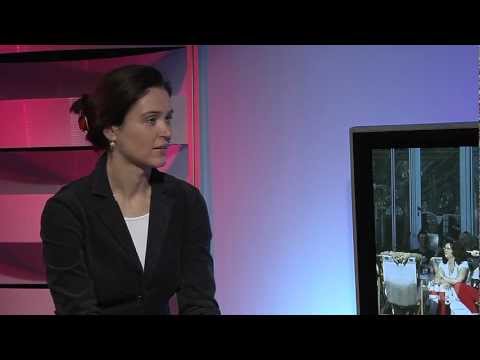 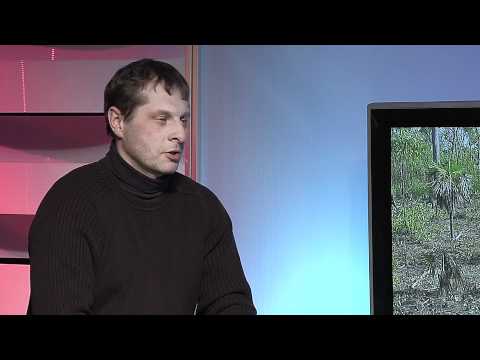 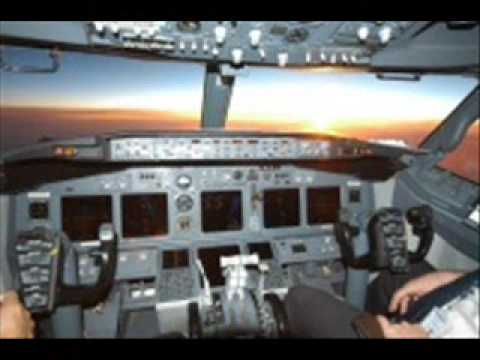 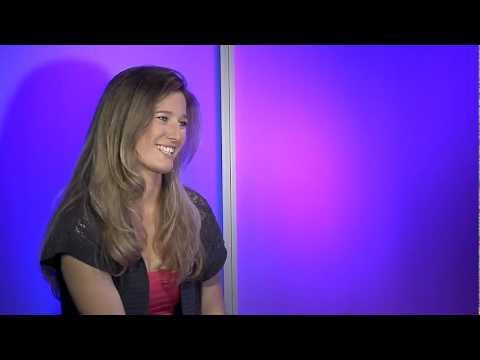 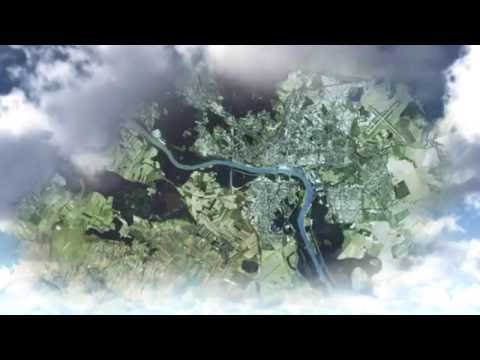 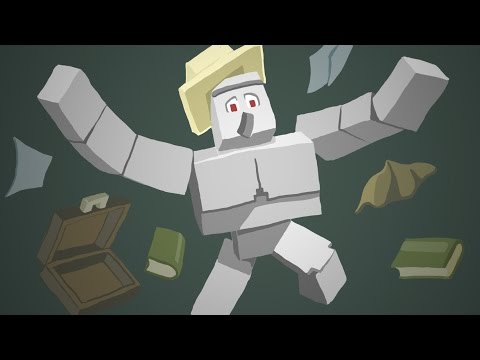 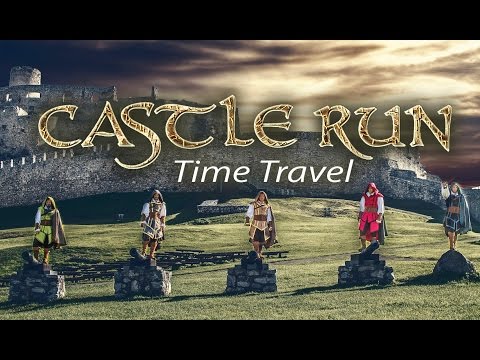 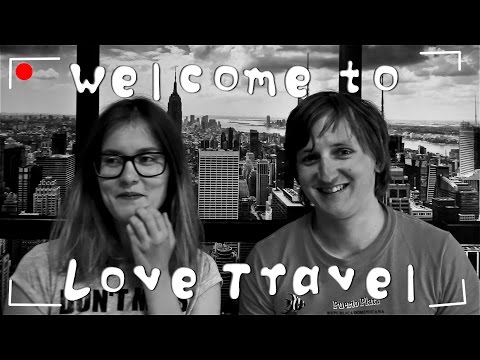 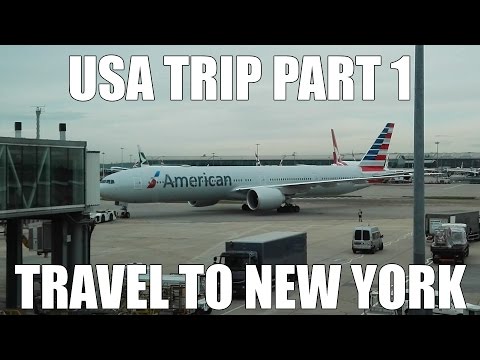 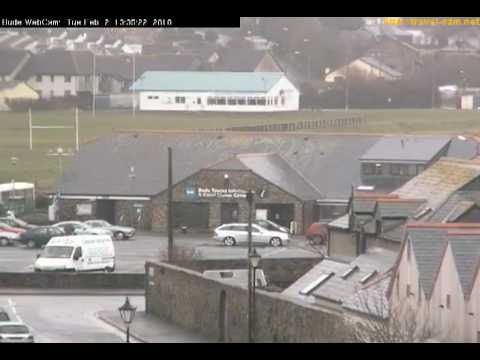 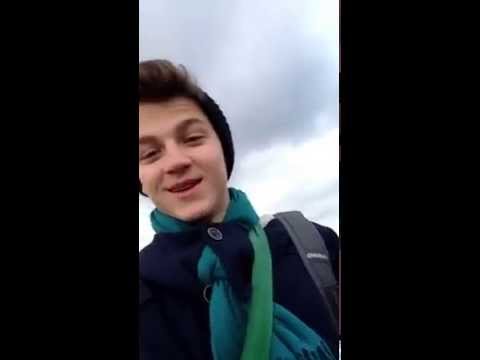 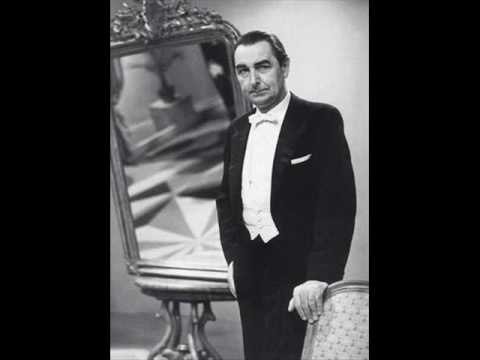 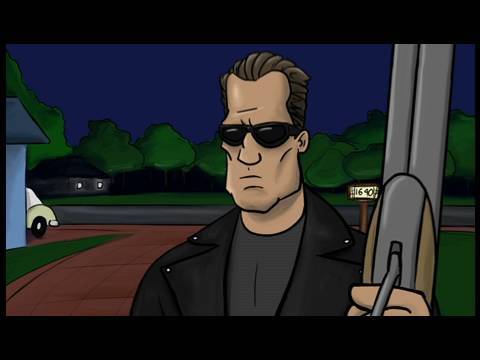 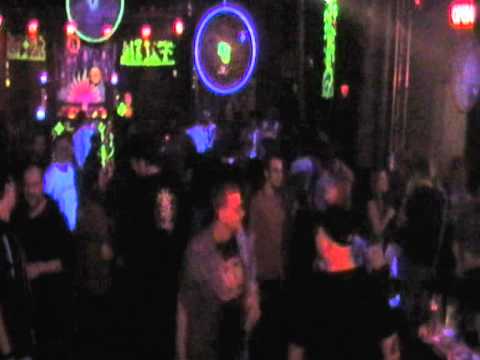 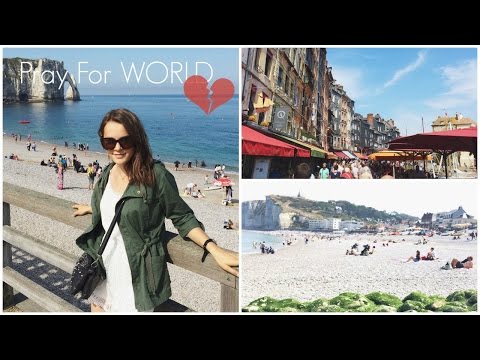 🍪 We use cookies to ensure that we give you the best experience on our website. Learn more
Please rate your enjoyment of Bude

Rate Bude when logged in will allow you to chart your experience amonst other TravelEye member benefits.
Registration is free. Click here to login or here to register.