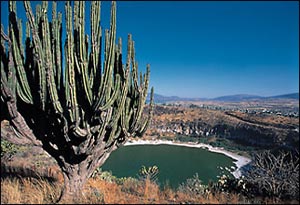 Things to do and see in Bajio include:
Franciscan missions in the Sierra Gordo of Querétaro. World heritage site. Colonial city centers, including that in Zacatecas, which was declared a UNESCO World Heritage Site. San Marcos Fair (es: Feria Nacional de San Marcos), in Aguascalientes. The unofficial national fair of Mexico. Held for three or four weeks beginning around the end of April. 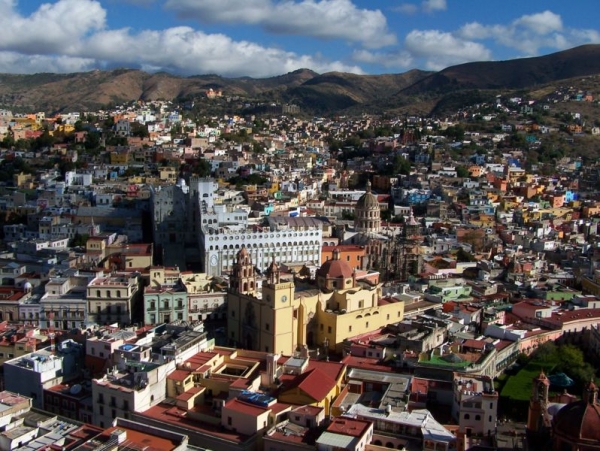 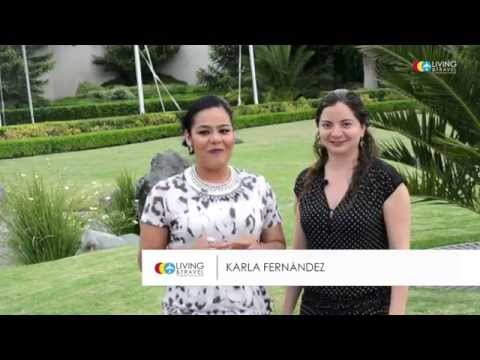 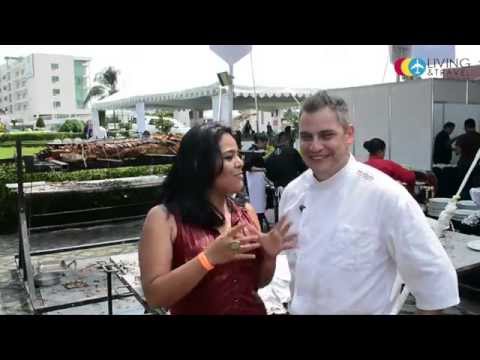 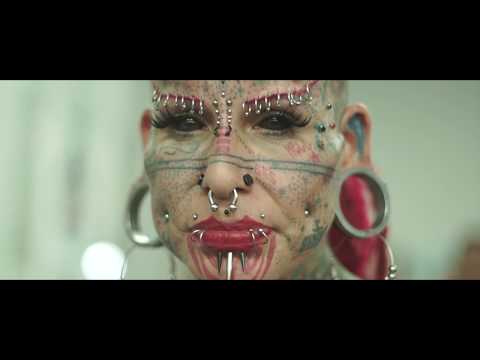 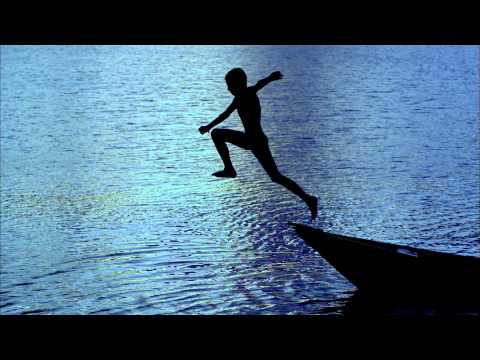 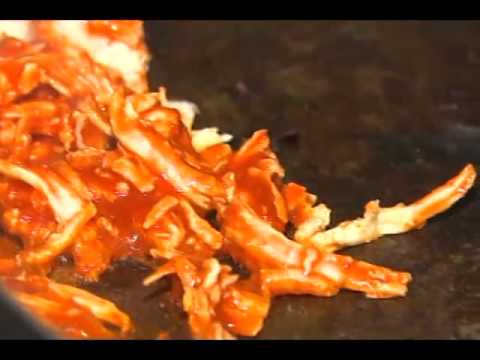 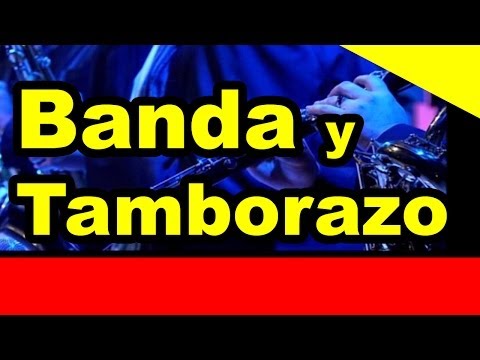 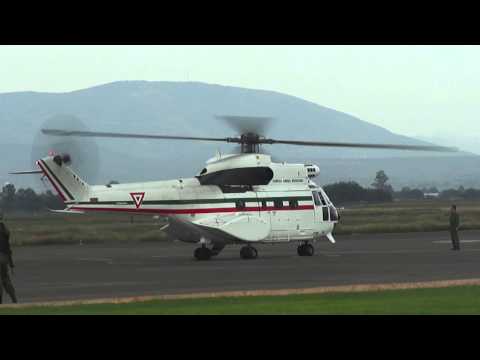 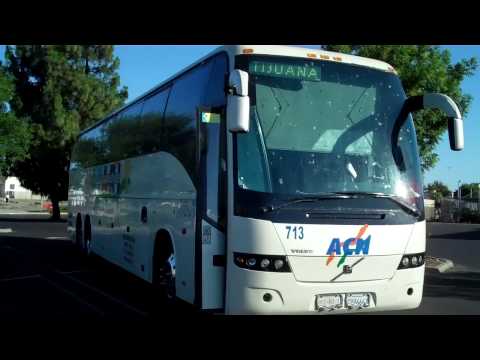 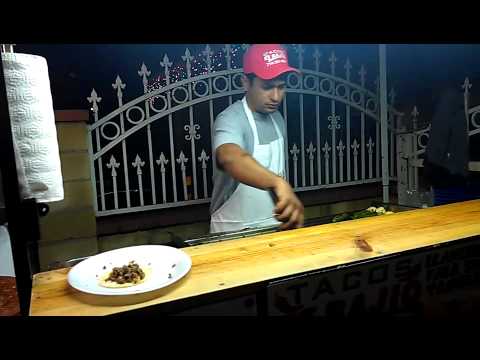 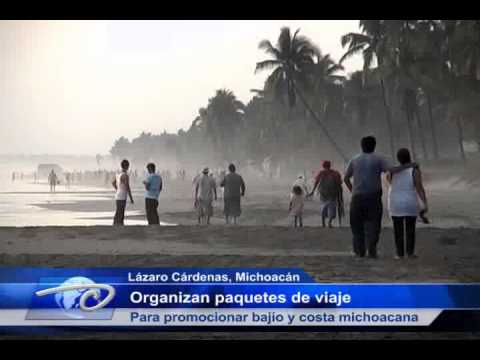 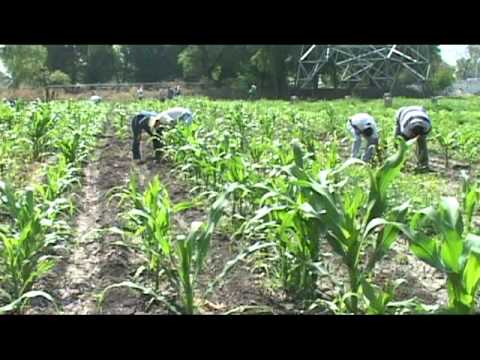 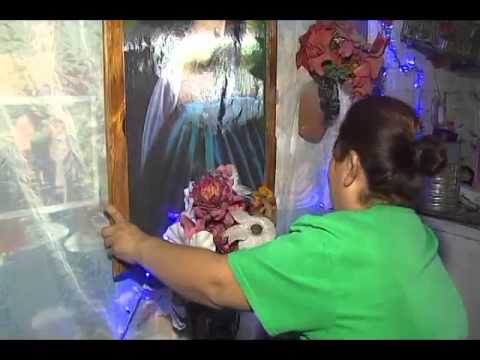 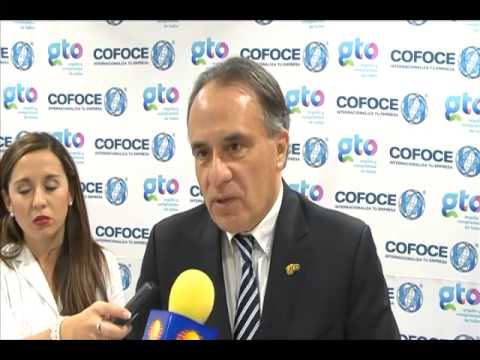 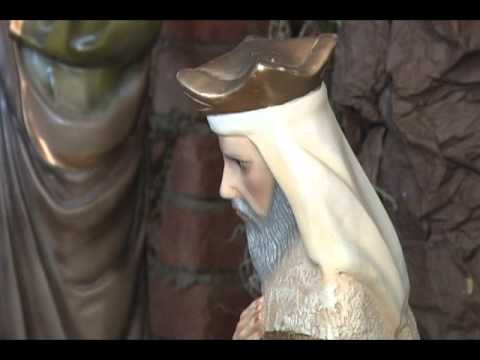 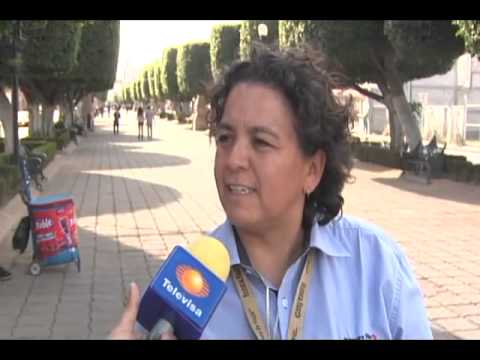 🍪 We use cookies to ensure that we give you the best experience on our website. Learn more
Please rate your enjoyment of Bajio

Rate Bajio when logged in will allow you to chart your experience amonst other TravelEye member benefits.
Registration is free. Click here to login or here to register.