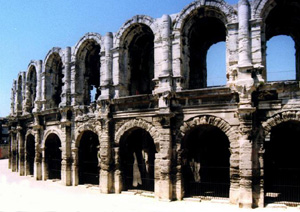 Arles is very much a sightseeing holiday and also a place to relax and soak up a bit culture from 'France gone by'.

Best known for its Roman remains (including the well-preserved Roman arena: Les Arènes), Arles also is known for its houses with their striking red barrel-tiled roofs, and its shady, narrow twisting alleys, olive groves, vineyards and men with long moustaches playing pétanque. 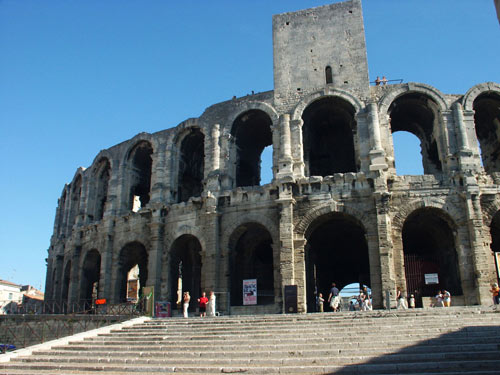 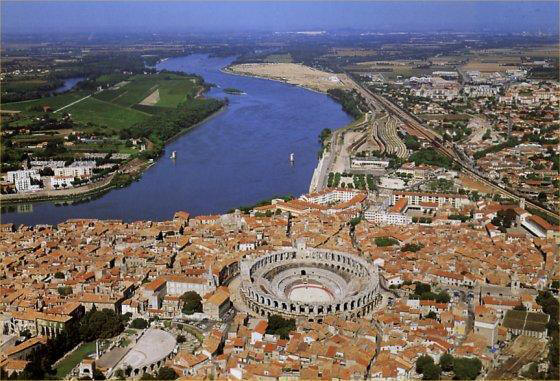 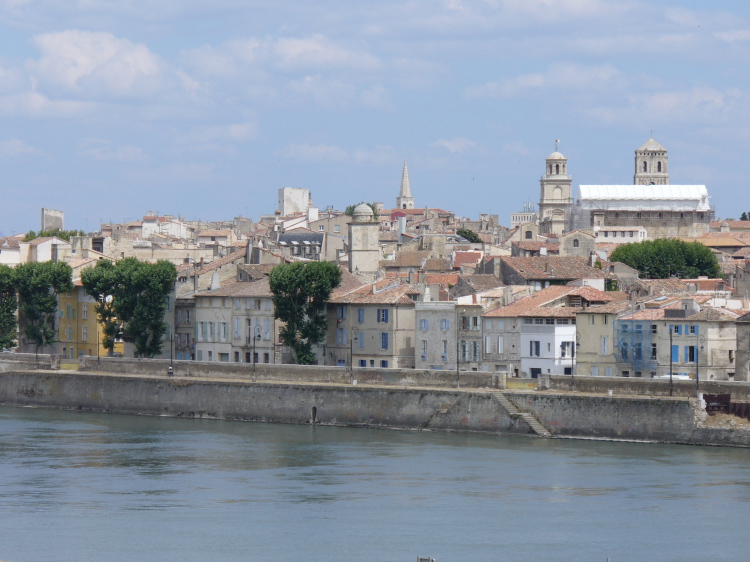 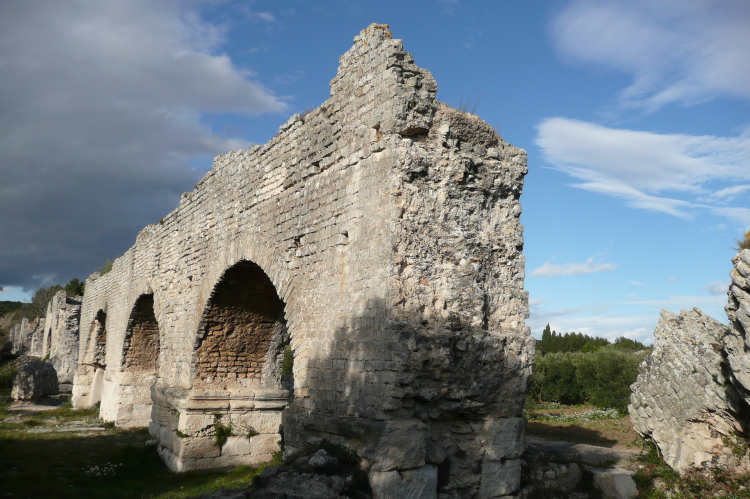 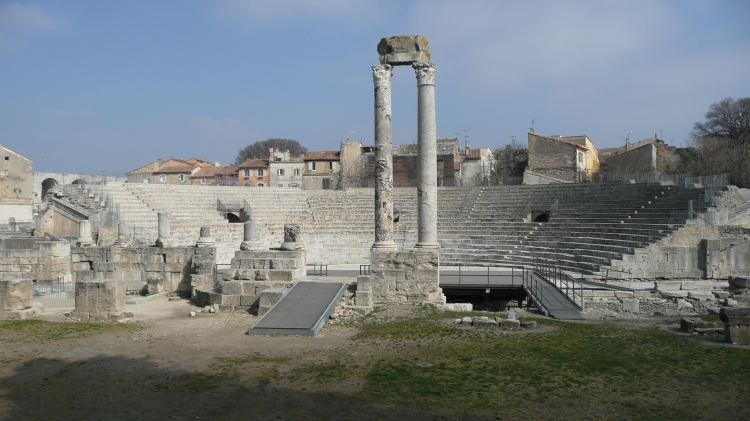 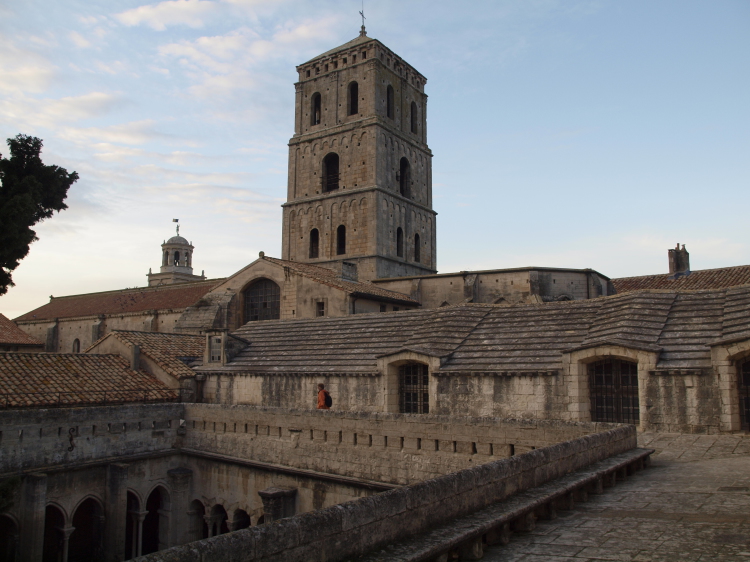 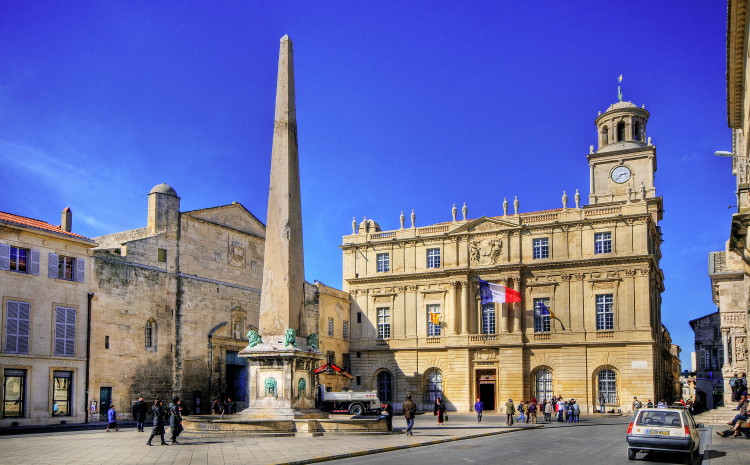 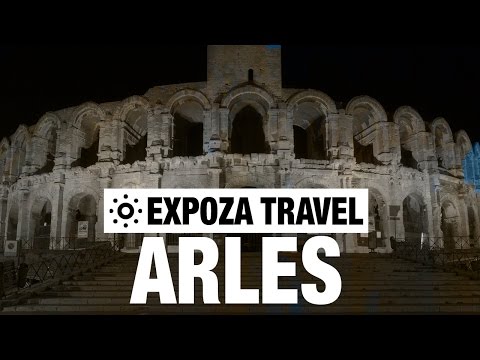 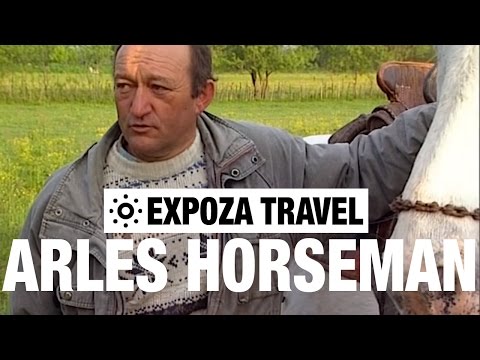 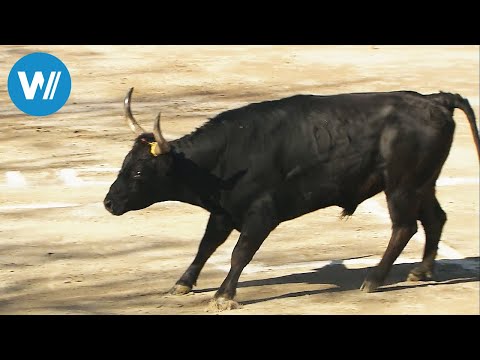 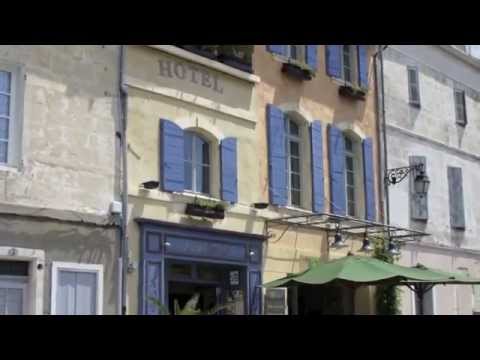 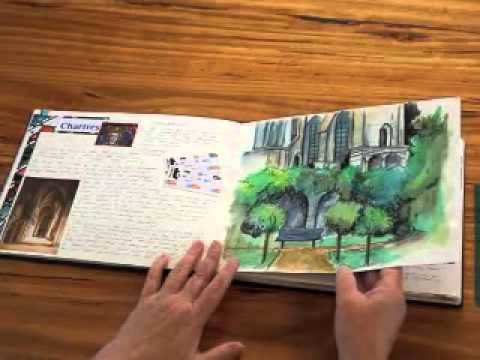 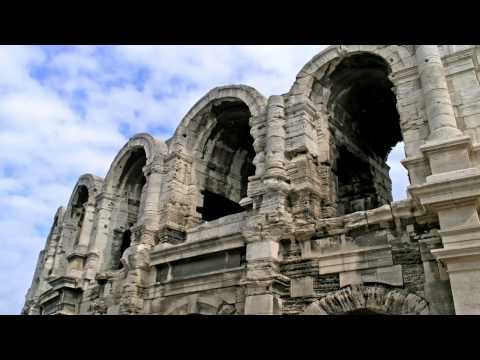 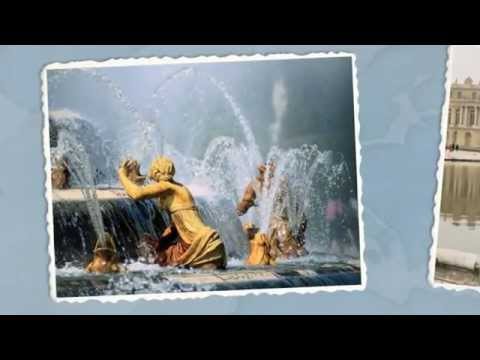 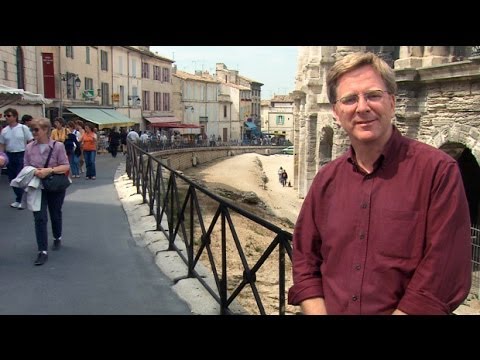 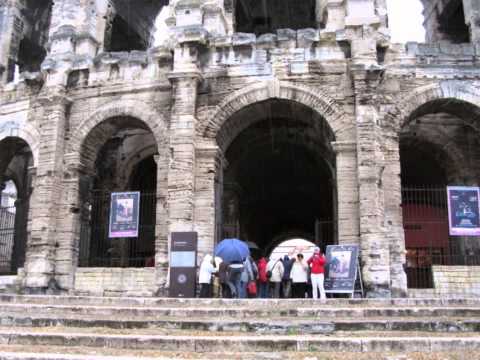 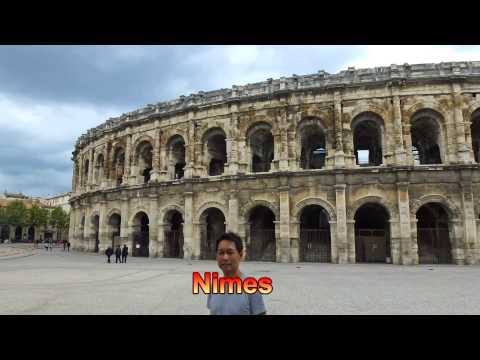 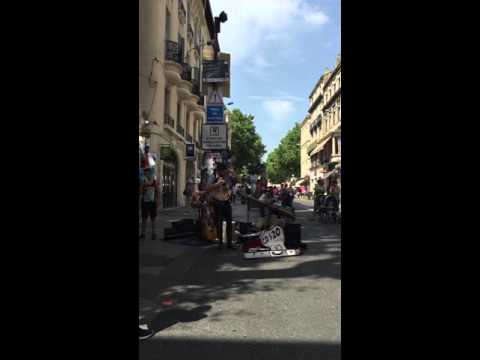 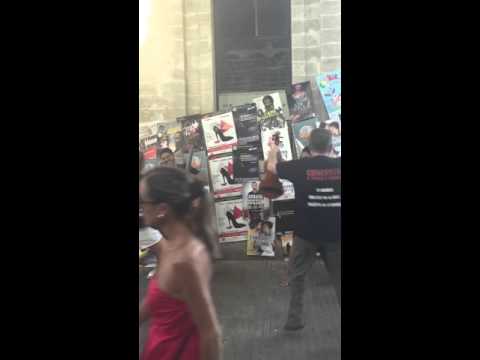 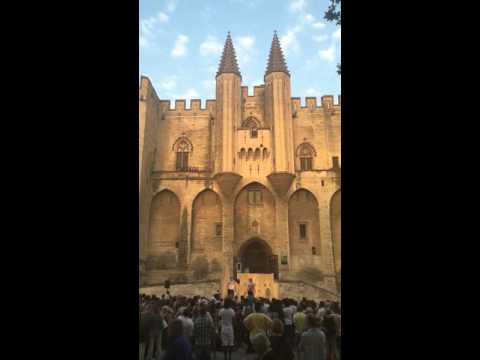 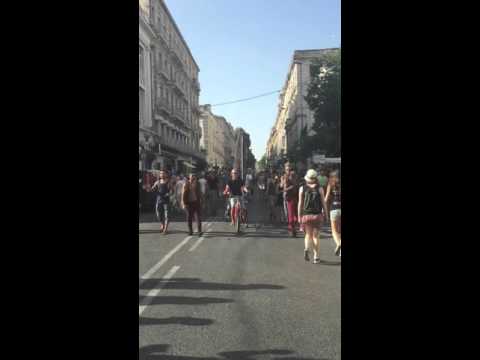 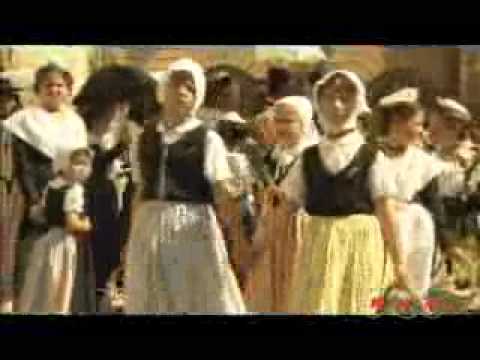 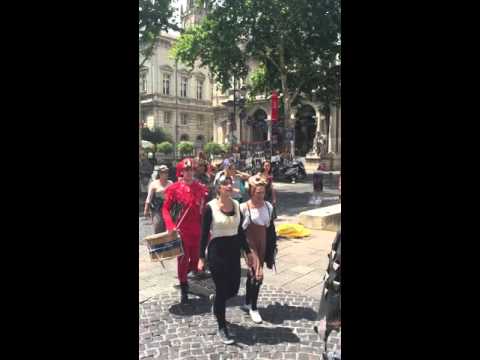 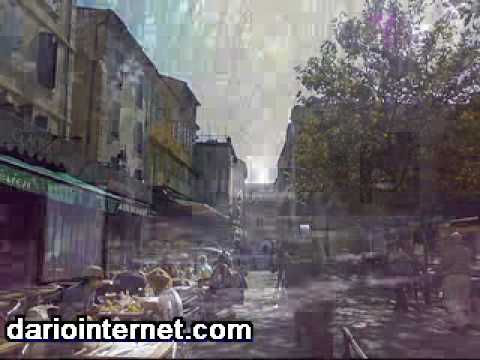 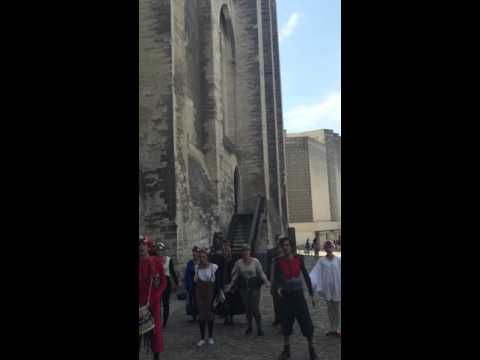 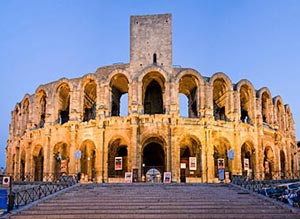 🍪 We use cookies to ensure that we give you the best experience on our website. Learn more
Please rate your enjoyment of Arles

Rate Arles when logged in will allow you to chart your experience amonst other TravelEye member benefits.
Registration is free. Click here to login or here to register.