Seville
The Andalucian capital, the third largest city of Spain, is among the most beloved places by tourists, thanks to its unique ambience and its great monuments: the Arabian belltower Giralda , the city's landmark, the enormous cathedral, Torre del Oro , and the old district Barrio Santa Cruz are among the highlights. Granada
The Moorish Jewel , located at the foots of snowy Sierra Nevada mountain range, is a must-see. Most outstanding is certainly the great Arabian palace Alhambra . Cordoba
The long-time center of Moorish Spain preserves monuments of outstanding importance. The Mezquita , the great Mosque, is perhaps most impressive. Malaga
Among its major attractions are the Moorish Alcazaba and, of course, the splendid Mediterranean coast. Costa del Sol
The coast of Malaga is of great touristical importance, thanks to its splendid beaches, outstanding installations and smooth climate. Among the most famous centres are Marbella , Torremolinos , Benalmadena , Fuengirola , and San Pedro de Alcantara . Ronda
A beautiful town, surrounded by an impressive mountain range. Almeria
Almeria is among those Andalucian cities which have best preserved their Moorish heritage. Of great touristical attraction is also its splendid coast, Costa de Almeria . Cadiz
Cadiz is one of the oldest cities in Spain, founded by Phoenicians. It is fascinating for its typical Andalucian ambience with whitewashed houses and tropical vegetation. Huelva
Of great importance as a fishing port as well as for its industry. The city itself and its surroundings are marked by Christopher Columbus , who started his travel to America from the nearby Palos de la Frontera . There you may still visit the monastery where he prepared his travel, alongside with a reconstruction of the port and the three famous ships. Doñana National Park
This extense preserve including beach areas with moving dunes as well as marshy regions of great value concerning their fauna is located next to the outlet of Guadalquivir river, Matalascañas, Acebuche and El Rocio. Numerous species of migrant birds, on their way from Eurasia to Africa, stay here during the breeding phase. Costa de la Luz
The "Coast of the Light" , in the provinces of Huelva and Cadiz at the Atlantic Ocean, offers splendid beaches of fine sand. Major centers of attraction are Punta Umbria, Islantilla, Isla Cristina, Mazagon, Matalascañas, Barbate, Algeciras, Tarifa, Conil de la Frontera, Chiclana de la Frontera, El Puerto de Santa Maria, Rota, Chipiona, and Sanlucar de Barrameda. Jerez de la Frontera
In the hometown of the world-famous Sherry wine several "Bodegas" may be visited. Jerez too is the site of a renowned equestrian school. Wine and horses mark the ambience of this manorial town. Jaen
Jaen, located inland, is dominated by its medieval fortress. Additional attractions are the 11th century Moorish baths and the Renaissance cathedral. The nearby Sierra de Cazorla is an outstanding natural preserve. 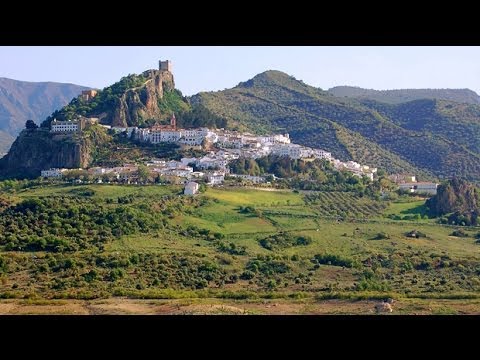 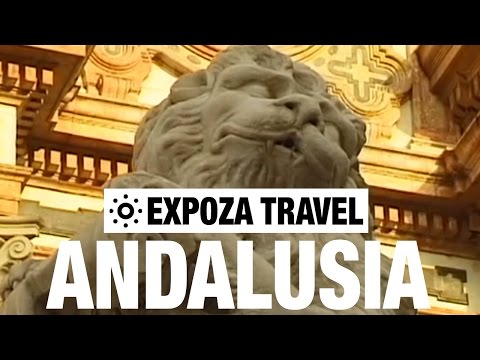 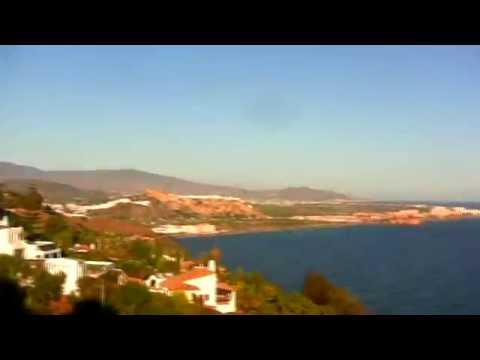 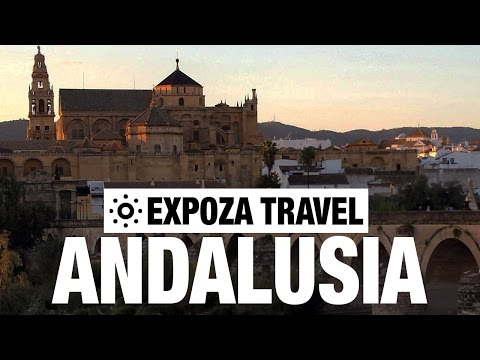 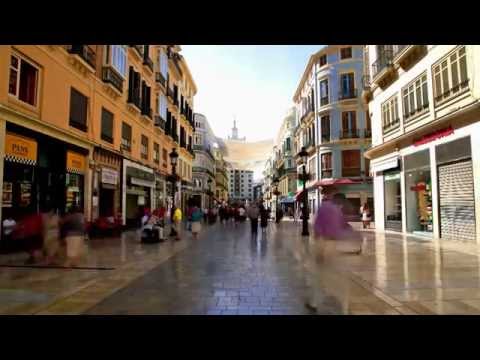 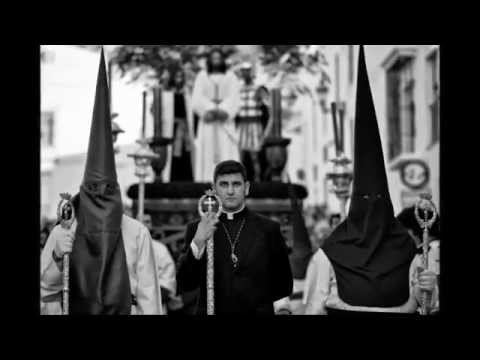 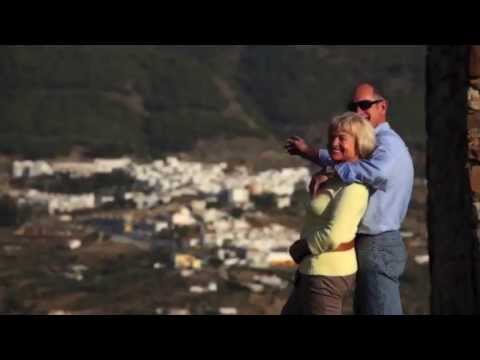 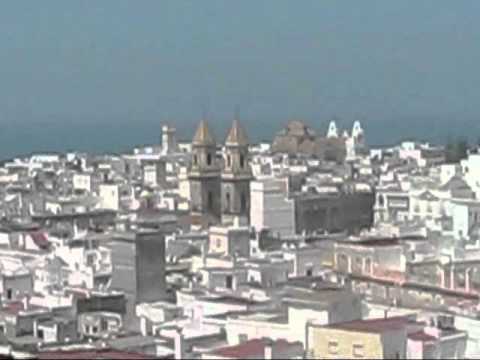 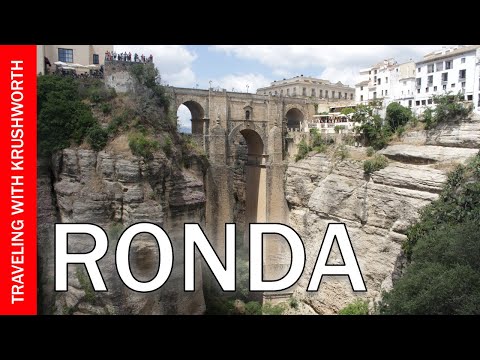 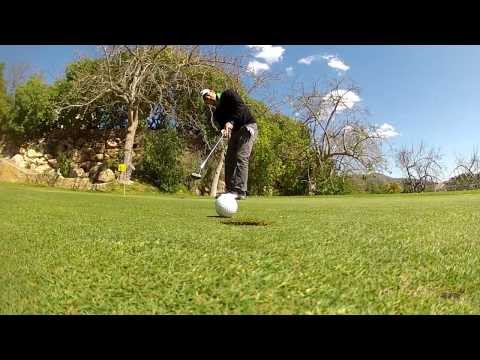 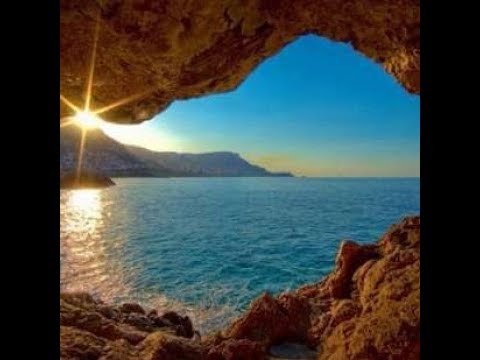 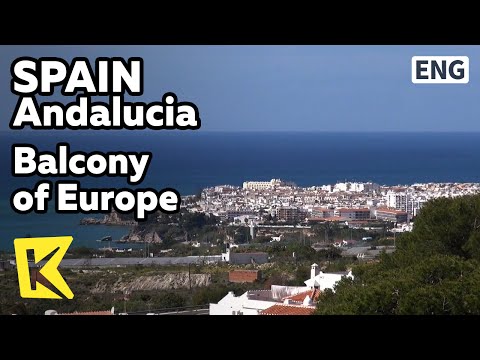 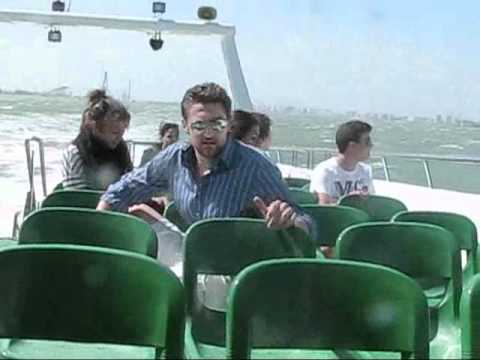 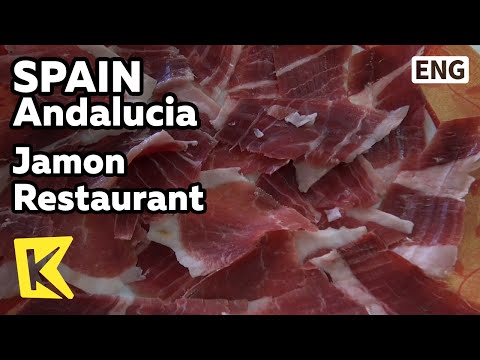 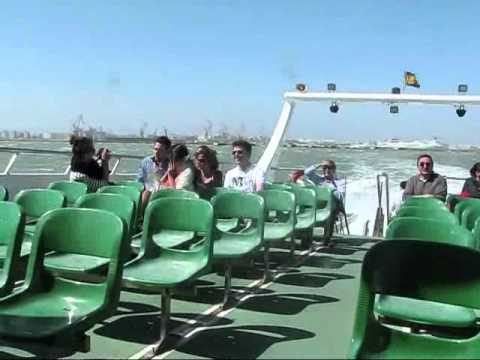 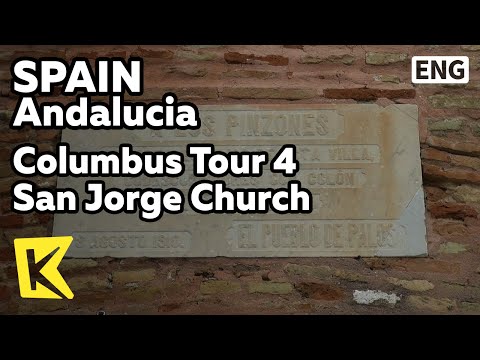 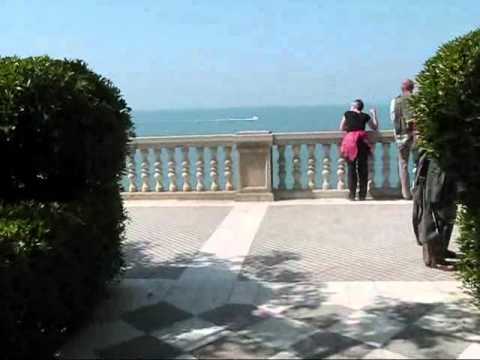 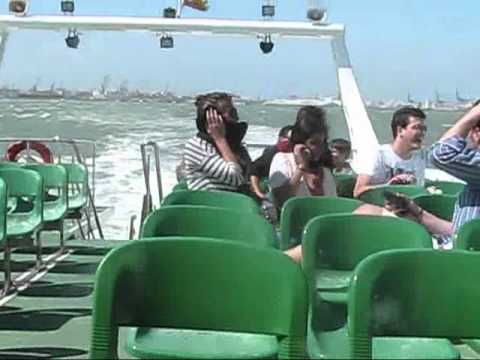 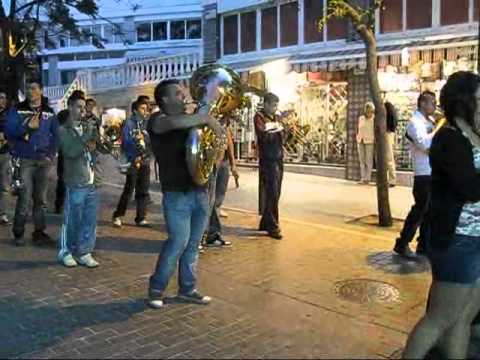 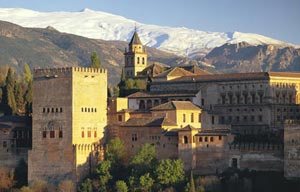 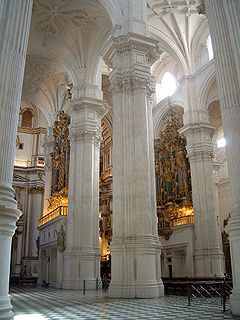 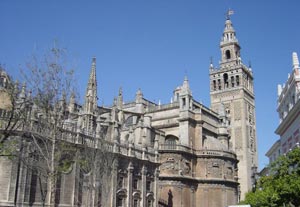 🍪 We use cookies to ensure that we give you the best experience on our website. Learn more
Please rate your enjoyment of Andalucia

Rate Andalucia when logged in will allow you to chart your experience amonst other TravelEye member benefits.
Registration is free. Click here to login or here to register.