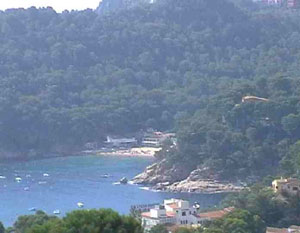 The area is most popular with mature, independent, mainly middle- and upmarket travellers of all nationalities. Spanish locals and villa owners. Too restrictive for families and teenagers who would eventually struggle with boredom. Those with walking difficulties may find the hills and steps too much of a challenge.

Accommodation is limited to 3 middlemarket hotels and one 2-star hostal. Otherwise, private villas and apartments are the alternative options. The beach at Aiguablava is a short, wide strip of fine, pale sand sloping down to turquoise waters that are safe for swimming but rocky at the sides; pine-covered hills to rear. The best equipped of the area's beaches, it has pedalloes and sunbeds for hire and 3 restaurants, but high parking charges. Reached by steep steps, tiny Fornells Beach is more of a pebbly cove, with no facilities and rocks everywhere. 250-yd Fonda Beach, backed by pine cliffs and with rocky promontories at either side, is a wide, black, pebbly strip accessed by steep steps and popular with Spanish families, as it is tucked away. Signs to the beach are few and far between, so ask. No much in the way of facilities are present except a couple of bars.

By night, entertainment is confined to hotels, there are no disco's/bars/cinema's in the area.

Local excursions consist of: Picturesque medieval village of Pals (by car). Visit to Begur, a hilltop town with remains of a medieval castle (by bus). Gerona (by car). Trips to nearby small beach resorts of Tamariu, Llafranc and Calella de Palafrugell (by car). Botanical Gardens and Castle of Cap Roig in Calella. Farther afield, Barcelona. 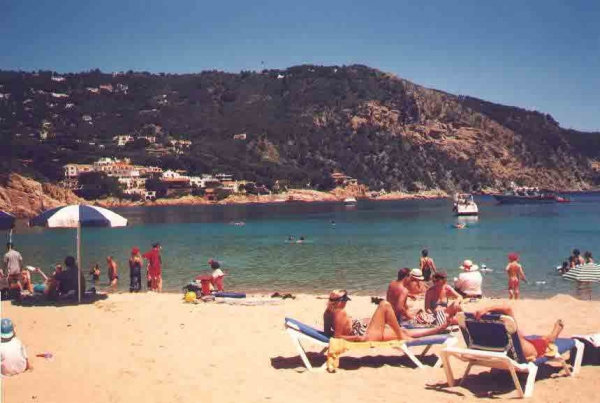 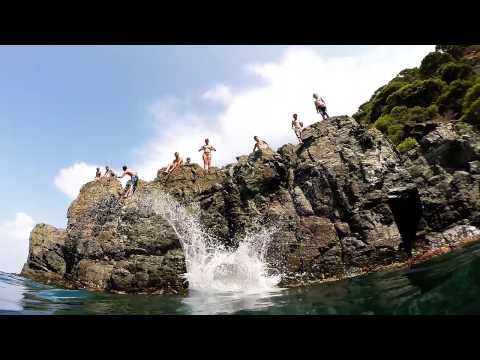 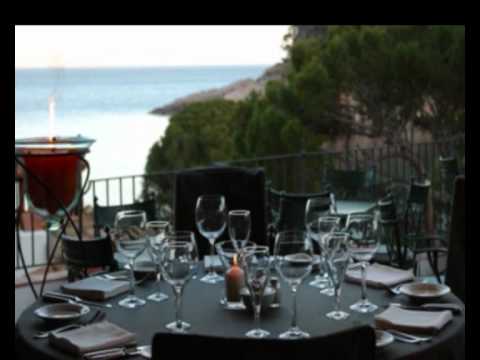 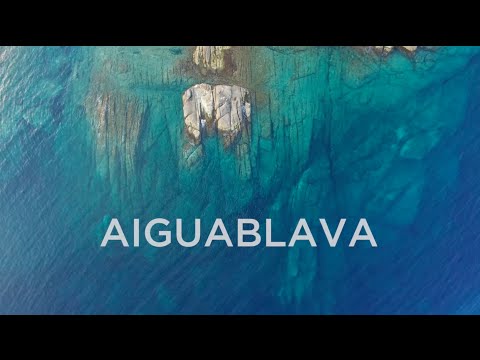 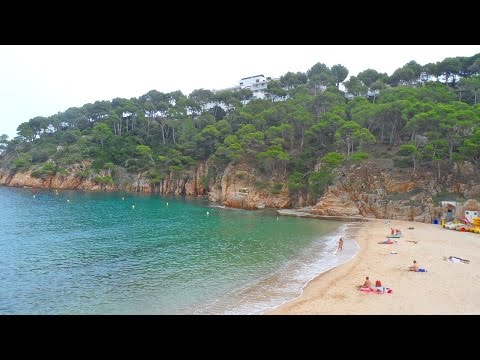 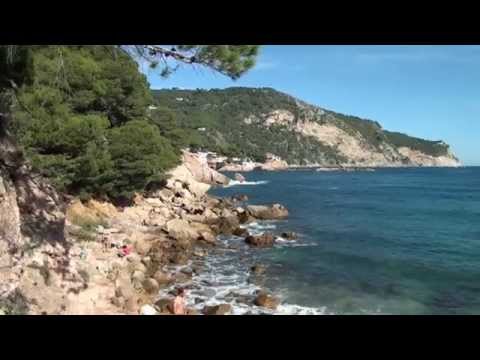 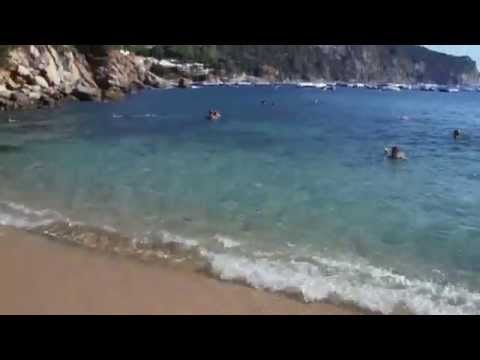 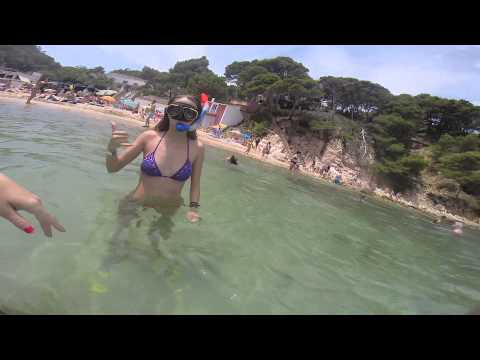 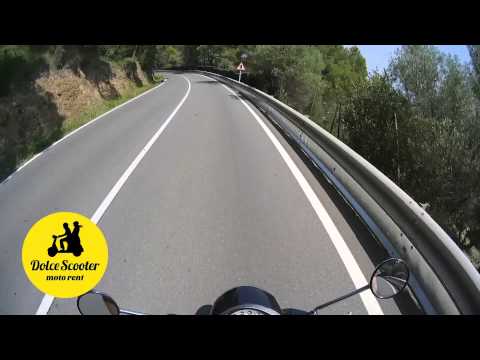 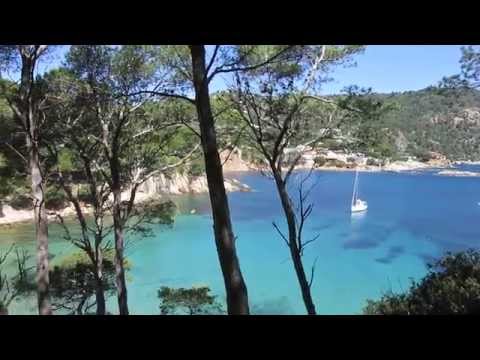 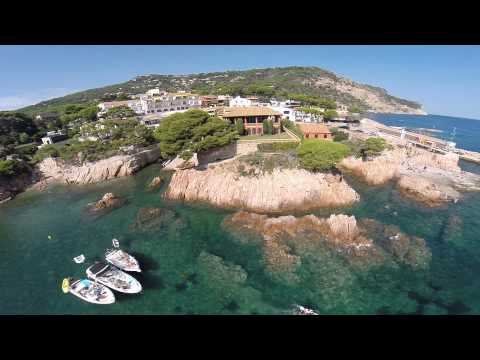 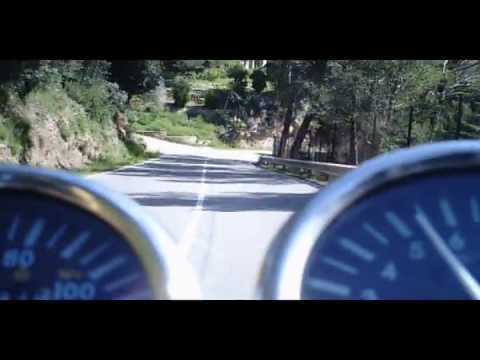 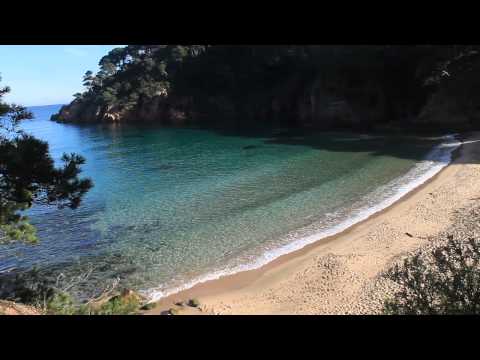 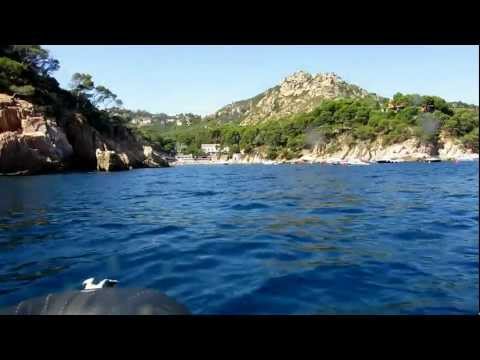 🍪 We use cookies to ensure that we give you the best experience on our website. Learn more
Please rate your enjoyment of Aiguablava

Rate Aiguablava when logged in will allow you to chart your experience amonst other TravelEye member benefits.
Registration is free. Click here to login or here to register.