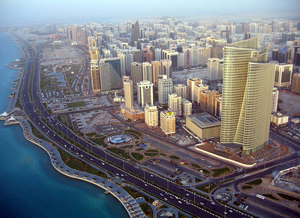 <p>Shopping - Abu Dhabi is home to a variety of shopping plazas in and around the city that display some of the most modern and exclusive goods in the world. People from around the world flock to Abu Dhabi in search of a bargain during the Abu Dhabi Shopping Festival held every year in the month of March. During other times, you can visit the famous Old Souk (market), apparently an ideal place when it comes to buying precious metals such as gold, electronics goods, clothes, cars and virtually anything. Al Nasr Street is another important market place and has a number of antique shops and jewelry stores. Whilst here, you should also make it a point to visit the duty-free shops located at almost all major points in the city. </p> <p>White Fort - One of the landmarks of Abu Dhabi, The Al Hosn Palace, commonly known as the White Fort, dates back over 200 years. Home of the former ruling family it is the oldest building in Abu Dhabi . The Palace is also home to the Cultural Foundation where many interesting exhibits of traditional artifacts and photographs are displayed. The courtyard and tile work over the main gate are particularly beautiful. </p> <p>Heritage Village - The village is situated in the middle of Abu Dhabi and is a living exhibition of the lifestyle and traditions of Bedouin and other culture's. </p> <p>The Cultural Foundation - Located in the Khalidiya Street , the foundation houses a weekly art exhibition, library, theatre auditorium, and lecture rooms. The centre is considered as the cultural heartbeat of the city. </p> <p>The Corniche - A park-lined coastal boulevard that skirts the city, with a backdrop of modern buildings on one side and the sea on the other, it is one of the most picturesque sites in Abu Dhabi . </p> <p>Liwa Oasis - About a five hour drive from the city of Abu Dhabi is Liwa, one of the largest oasis in Arabia and a gateway to Rub al Khali or Empty Quarter . The place makes a refreshing change with freshwater pools and date plantations. </p> 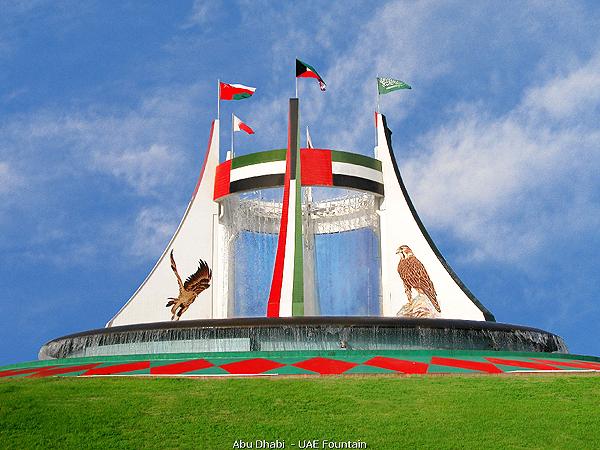 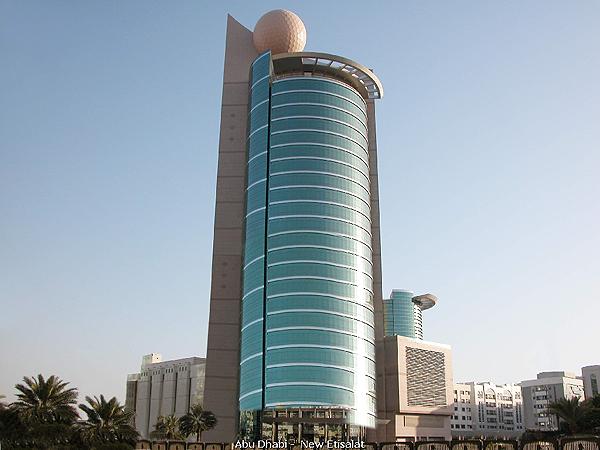 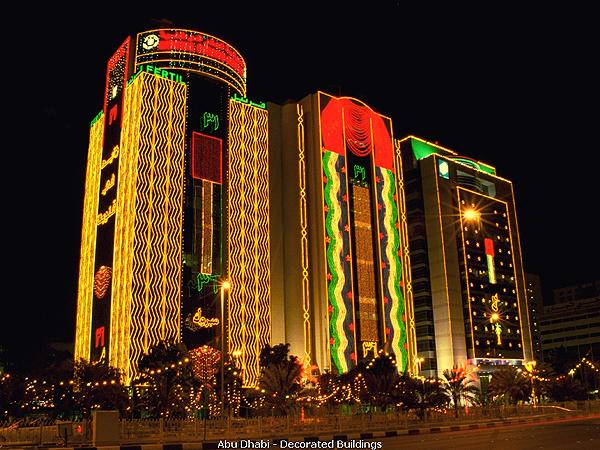 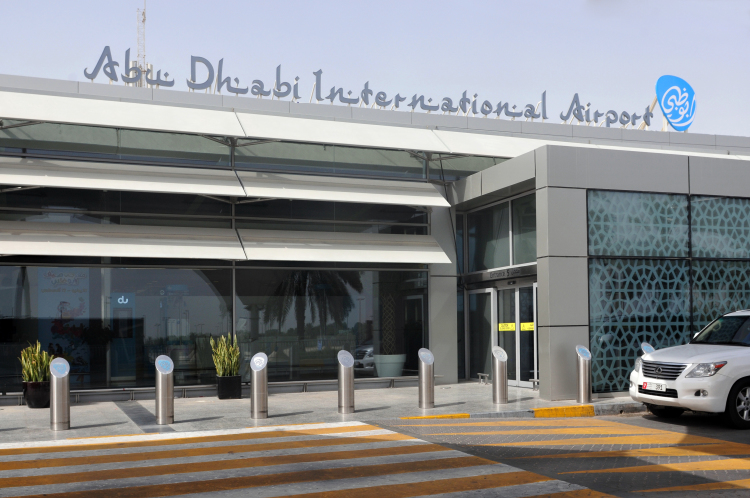 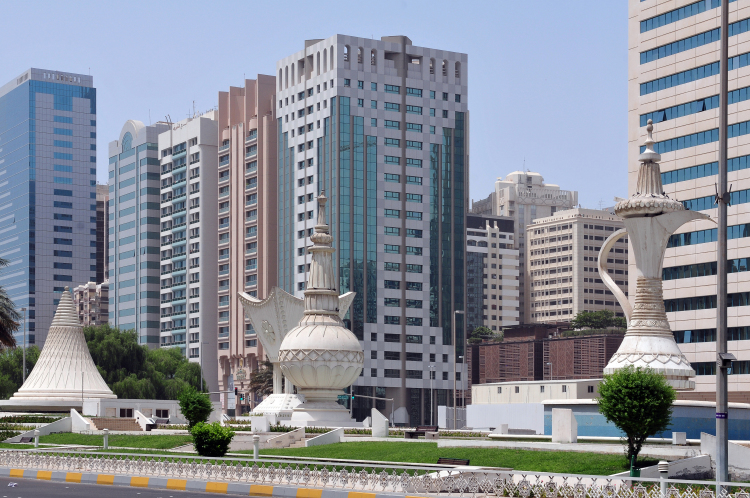 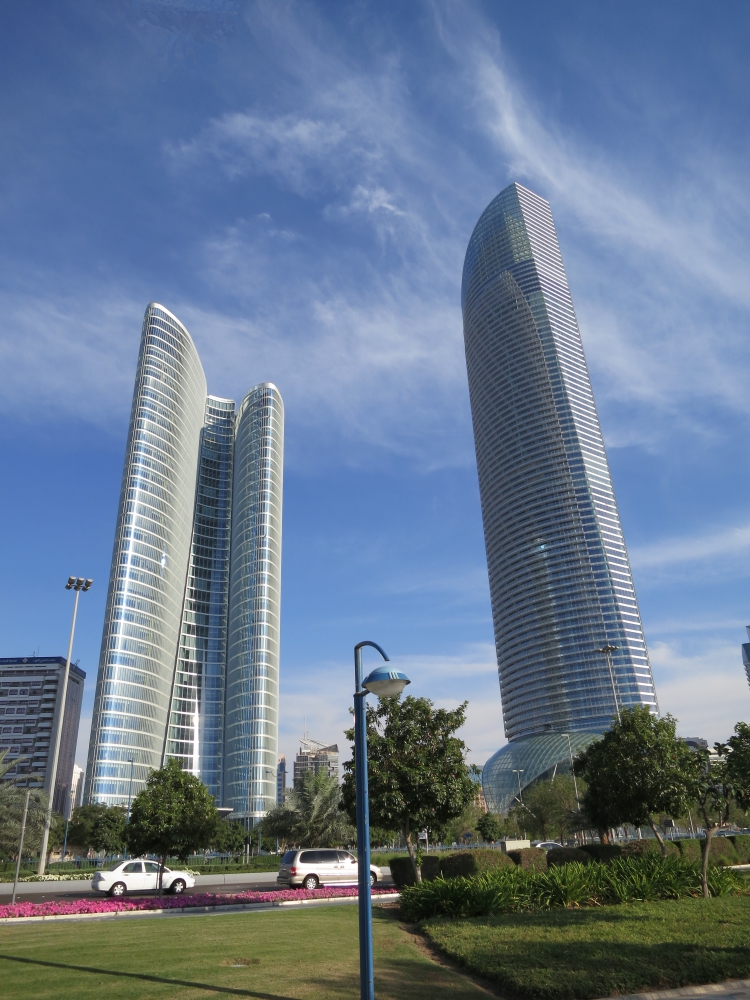 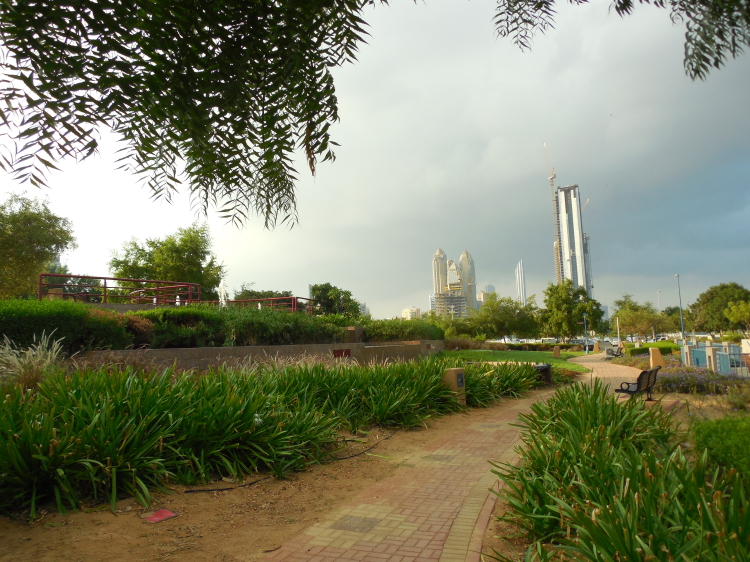 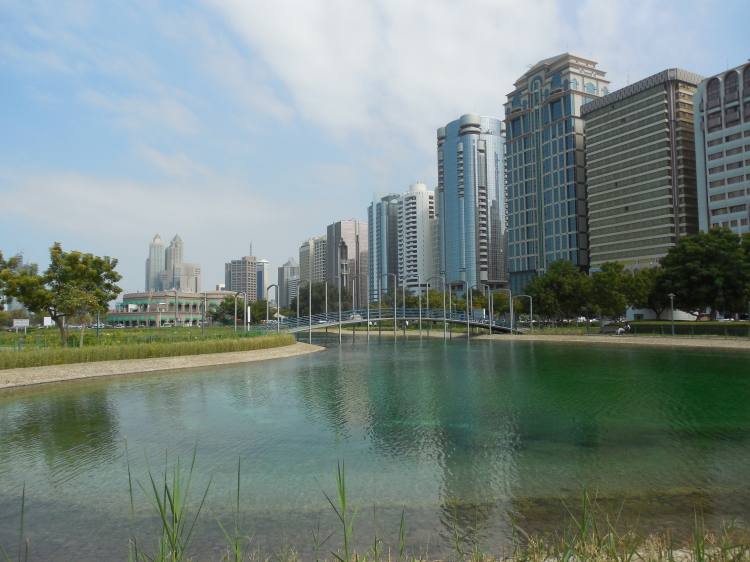 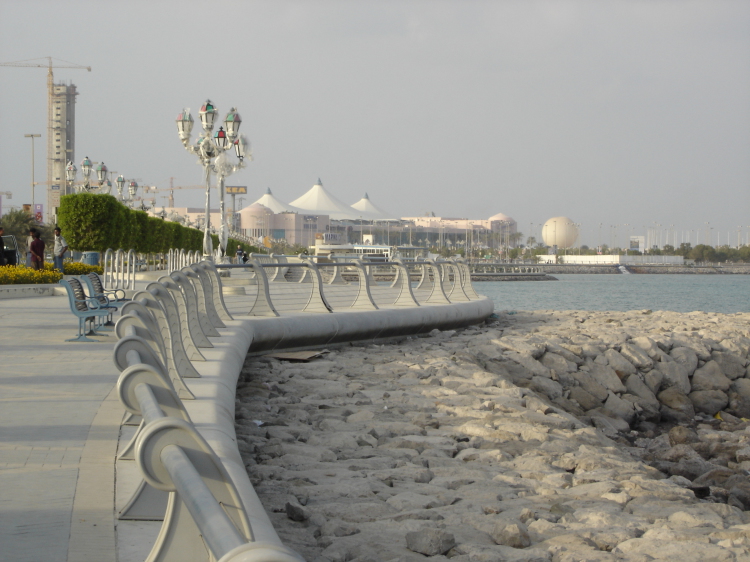 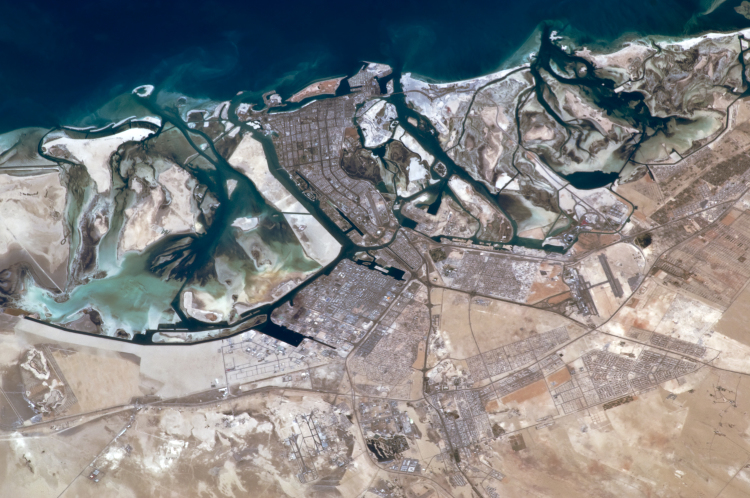 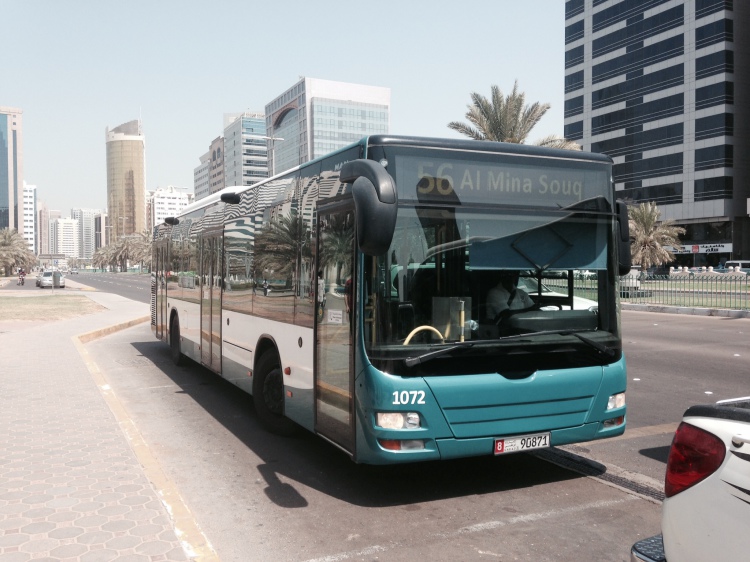 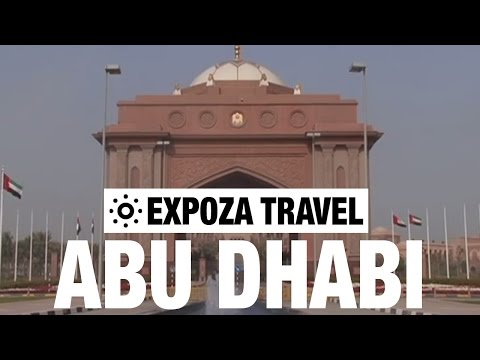 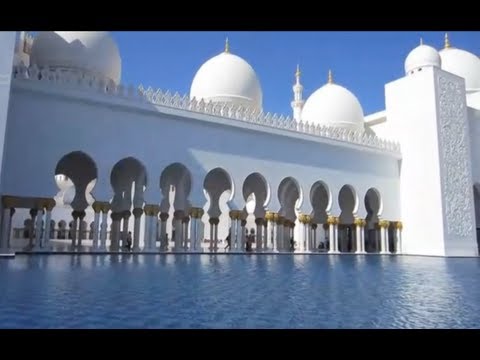 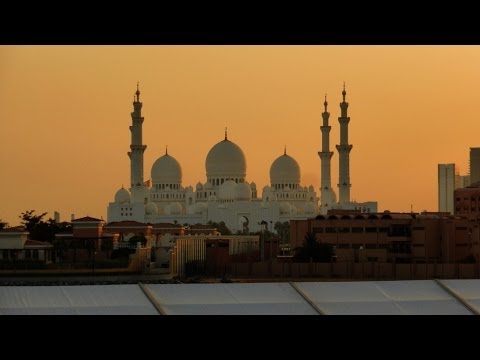 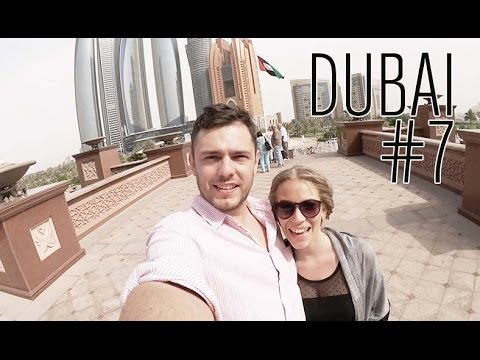 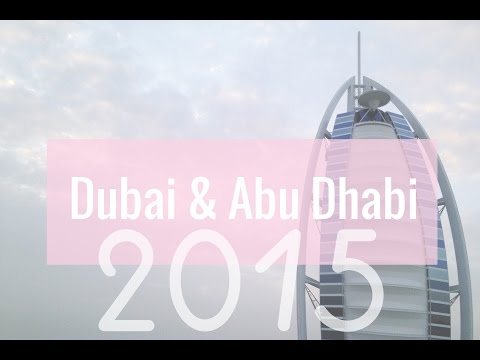 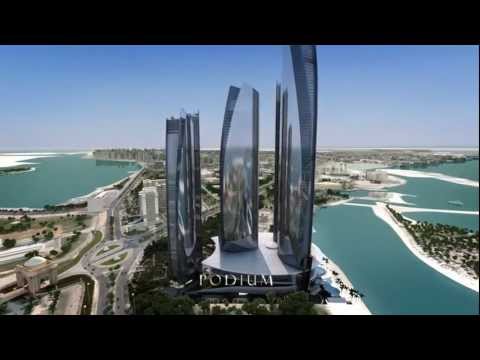 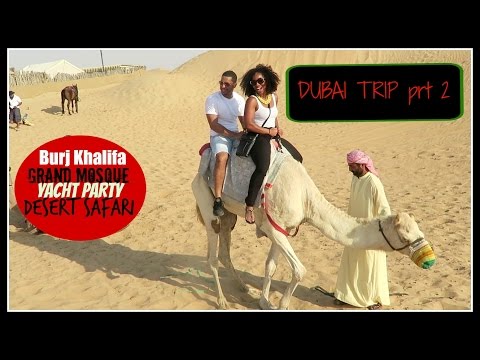 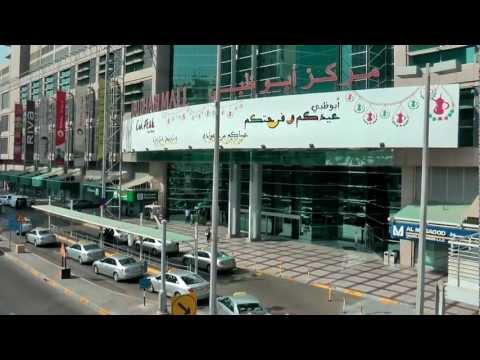 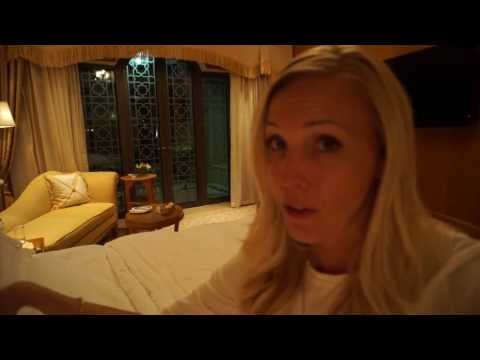 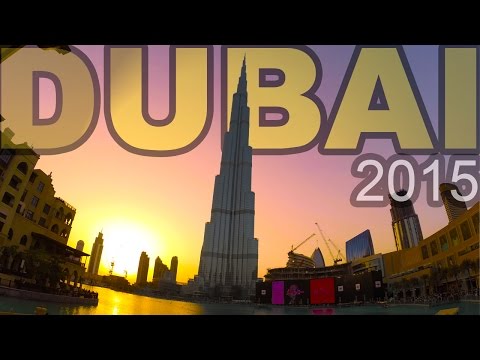 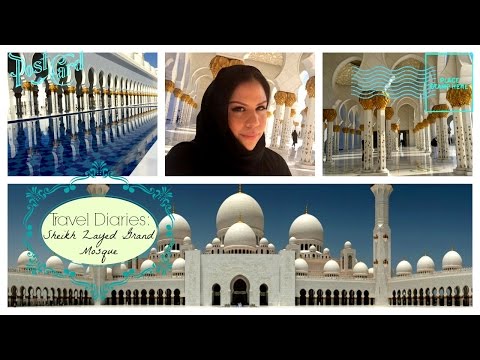 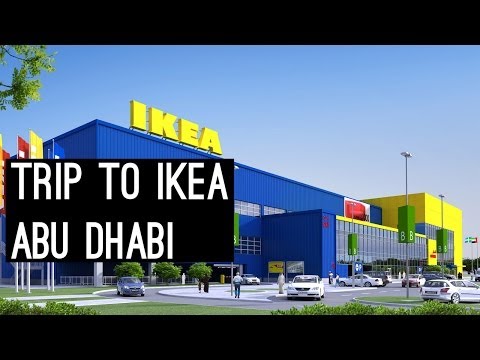 🍪 We use cookies to ensure that we give you the best experience on our website. Learn more
Please rate your enjoyment of Abu Dhabi

Rate Abu Dhabi when logged in will allow you to chart your experience amonst other TravelEye member benefits.
Registration is free. Click here to login or here to register.